Danny Cipriani Shirtless, Underwear, Tattoos, and Girlfriends. Look who’s gone shirtless for charity? It’s our imaginary British boyfriend and hot rugby player Danny Cipriani, that’s who. Actually, this is not the first time our Danny stripped for charity. He also did a photoshoot back in 2008 for the Cosmopolitan Everyman campaign with nothing but a rugby ball hiding his you-know-what. This time around, our rugby hunk has gone shirtless to support Cancer Research UK’s night-time walking marathon Shine. 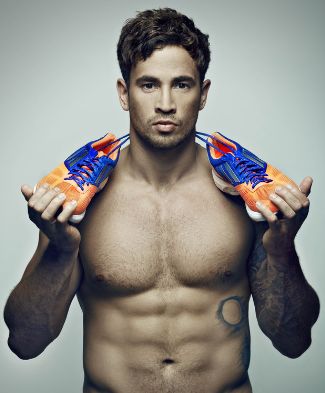 Curious about what Danny’s tattoos mean? He kinda talked about his ink in an interview with the BBC last year:

“A lot of thought went into it and each bit is personal to me and my life,” the 24-year-old says. “It means a lot to me. It took a lot of time but it was worth it.”

His upper arm sports the letters TLM and number 55, the initials and squad number of his friend Tom Maynard, the Surrey cricketer who died in tragic circumstances in June. However, Sale’s summer signing does not want to explain the meaning of the other images and symbols.

The tattoo is complex, creative and enigmatic, which is actually a pretty good way of describing the man himself.

If you’ve been following Danny’s career, you would know that model Kelly Brook recently broke up with him because he was allegedly cheating on her with another model named Stacey Simcox. 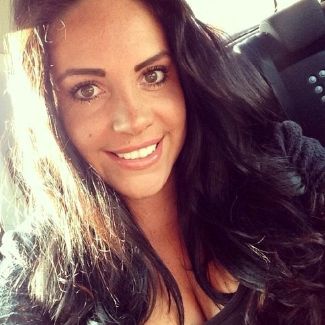 He apparently sent her explicit messages and she was more than willing to blab to the press when their “relationship” was exposed. Stacey tells The Sun what happened between her and Danny (via metro.uk):


He’d send me filthy messages about what he wanted to do to me and begging to meet up for s*x. It got progressively more explicit and I just thought, ‘What a rat’. He’s going out with one of the most stunning and successful women in Britain. I just couldn’t understand why he’d stray. Every man fancies Kelly, but that obviously wasn’t enough for Danny.

Just how explicit were Danny’s text messages? Well, here are some photos he allegedly sent to the girl. We cropped out the naughty bits just because. [Update: Sorry, we had to delete the photos.]

Oh wait, that’s not actually Danny right? The dude in the photos got no tattoos so maybe its just a guy who looks like our 26-year-old hunk. Or maybe these are photoshopped images. What do you think?

By the way, did you know that Danny boy was supposed to model Ultimo Underwear a few years back? But the deal apparently didn’t push through for one reason or another. Anyhoo, those of you who’d like to see our man in his underoos will have to settle for these skimpy swimsuit photos.

Who rocks his speedos better: Danny Cipriani or Quade Cooper. 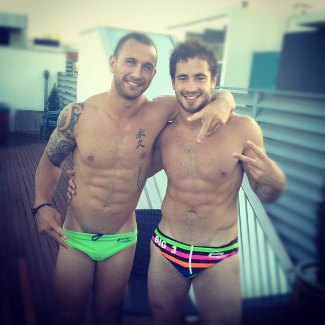 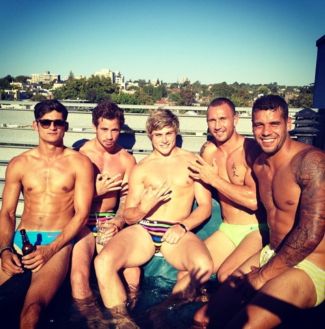 So how is Danny doing after his breakup with Kelly Brook. If tabloid reports are to be believed, it seems like he bounced back early. He’s now dating a beauty queen, Miss Great Britain 2009 Sophie Gradon. 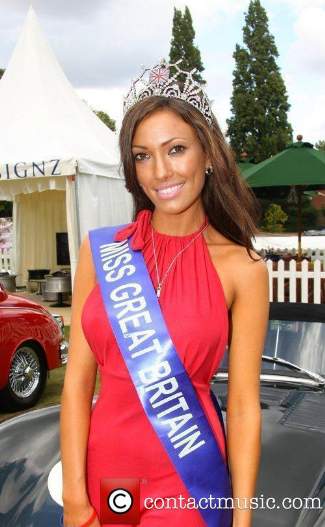 Update: Apparently, he’s broken up with Sophie and is single at the moment.

Danny Cipriani Ethnicity and Parents. His dad is Afro-Trididadian while his mom is English. Here’s a photo of Danny and his mother which he posted on Twitter: 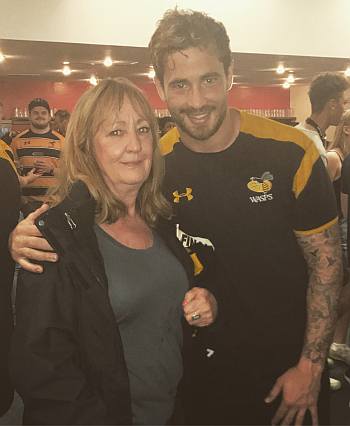