David Miller Shirtless: Il Divo Tenor, Cricket Player, Male Models. Our plan was to do a “shirtless pic” post focusing them Il Divo hunks — Sebastien Izambard, Carlos Marin, David Miller, and Urs Bühler — but, sadly, the pop/opera quartet are not like their “boss” Simon Cowell who takes his shirt off every chance he can.

After spending hours (okay, 15 minutes) looking for shirtless photos of the gorgeous members of Il Divo, the only one we came up with is the video below featuring a younger version of David Miller singing (sans shirt) in Rigoletto. Here’s a screencap from the video. 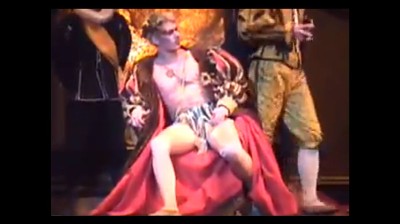 And here’s the video:

Now, because we can’t find any shirtless photos or videos of the three other “Divos”, we decided to focus instead on the other shirtless David Millers. The name is not uncommon so it was easy to find namesakes for the opera singer. In fact, there are dozens of David Millers on wikipedia but we are limiting this post on those who are in the field of Celebrity/Entertainment since that’s the focus of our website. 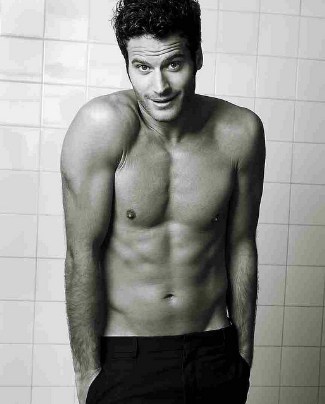 Our South African David Miller headlined ad campaigns for top fashion brands such as Valentino, Ralph Lauren, and Tommy Hilfiger. He also walked for the likes of Ralph Lauren, Gorgio Armani, Versace, Jean-Paul Gaultier, Vivienne Westwood, and many others. 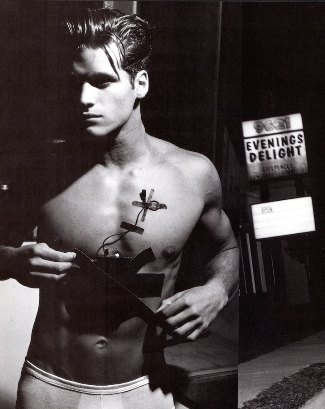 Our next David Miller, who also happens to be a model is this guy. 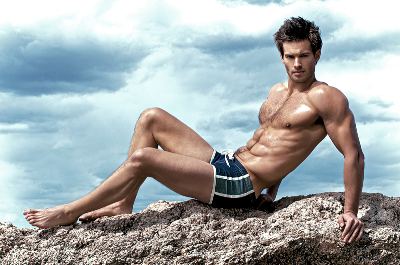 We can’t much information about this David Miller but we do know that his photos are courtesy of Sergio Garcia. 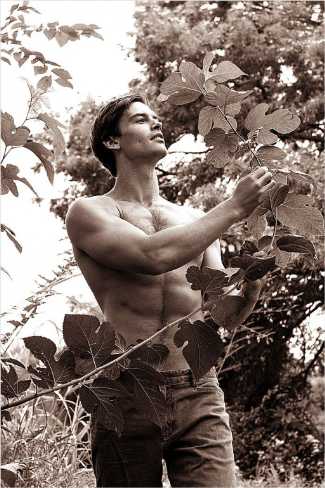 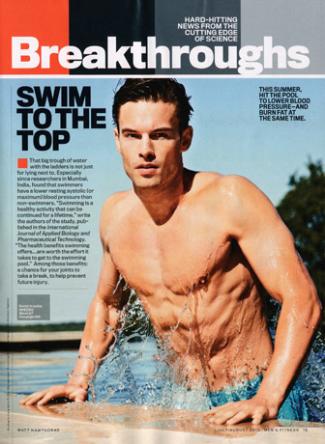 [Question: Our friend Deena is insisting that the South African David Miller and the one signed up with Kim Dawson (the one we’re calling next David Miller) is one and the same person. We think they’re two different persons. What do you think?]

Our fourth shirtless David Miller is a cricket player from South Africa. He currently plays for the Chittagong Kings and has represented South Africa in both One Day Internationals (ODIs) and Twenty20 Internationals. 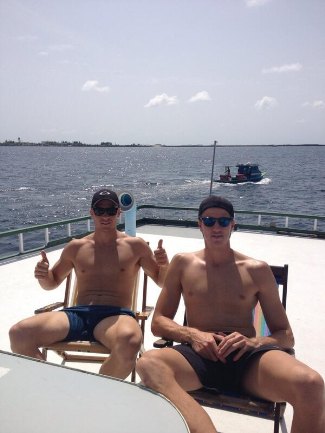