Cocktail Dresses Fashion Style: Kim Kardashian. Want more one-shoulder dresses? Well, check out the divine Kim Kardashian and her one-shoulder cocktail dresses. She has been criticized for always dressing like this but she’s rocking the look and, like they say, you should go for what suits you best. 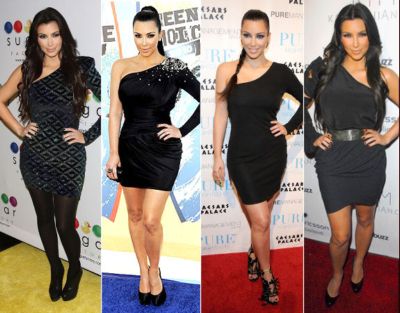 So what about you, what’s your style? Do you think you can rock the one-shoulder cocktail dress like Kim K? 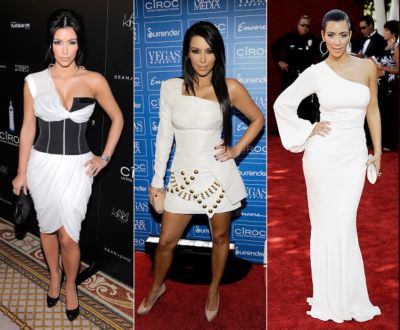 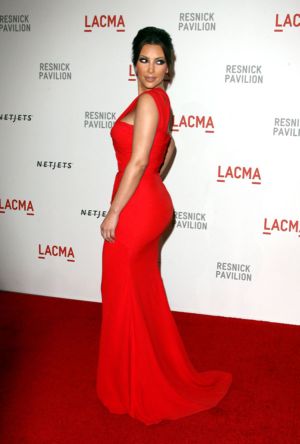 Reality star Kim Kardashian gets a grade of A+ for dressing in a way that focuses on her best assets. If you are as curvy as Kim K, you should be proud of your curves; show it off the way Kim – with the help of her stunning red dress – is showing us her biggest asset during a LACMA red carpet event. Way to go, Kim. 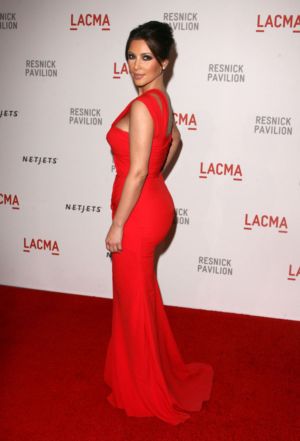 Kim Kardashian celebrates her 30th birthday in the manner she knows best: by partying in her sexy tight mini dress to the envy of, well, girls in their twenties.

As may be expected, the other Kardashian girls were their to celebrate with Kim as she hit the big 3 Oh. 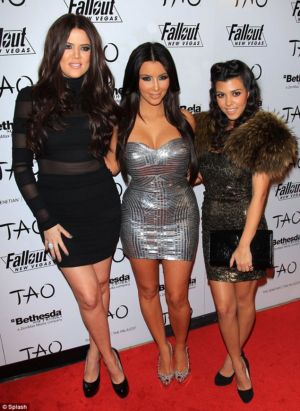 What? Kim Kardashian is a blondie now? Yes she is. After trying out a blonde wig, we’re guessing she decided to dye her hair blond. Probably this is her way of announcing to the world that she’s moved on from her break-up with ex-boyfriend footballer Reggie Bush. Blond does suit her but she sparkles more as a brunette.

Are you loving her white dress? It does emphasize her bodacious curves but that bow (is that a bow?) is kinda silly. It’s not over-the-top ridiculous silly, but it’s still silly.