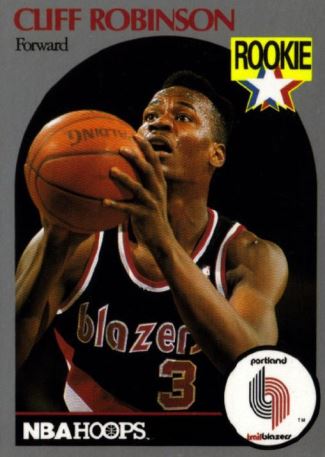 Is former NBA basketball player Cliff Robinson a castaway in the upcoming 28th season of the CBS reality hit show Survivor? According to the denizens of survivorsucks.com, the answer is a big bold “Yes!”. We’re not gonna doubt them because identifying future Survivor castaways is something that Sucksters are very good at. They have it down to a science. In fact, we kinda agree with our friend Kevin who thinks that, when it comes to spoilers, Sucksters are kind of like the Nate Silvers of Survivor.

Anyhoo, are you excited to watch a retired NBA star play the Survivor game? We are excited of course but we are also a little apprehensive because the show has not been kind in presenting the viewpoint of older black players who are either portrayed as lazy/bossy, or as clueless fools who can’t find idols under their noses (Russell Swan), or as players with an exaggerated sense of themselves and their gameplay (Phillip Shepard). We are tired of this kind of portrayal and we sure are hoping that Cliff Robinson will not give the producers/editors some unfortunate footage that they’ll use to present him in a negative light.

If Robinson is indeed participating in the next edition of Survivor (it will be called Survivor Cagayan: Brawn vs. Brains vs. Beauty), he’d be following the footsteps of retired baseball player Jeff Kent (Survivor Philippines) and football player Brad Culpepper (Survivor Blood vs. Water). We hope he turns out to be a better in the Survivor game than Brad (who placed 15th out of a group of 20 players) and Jeff (10th place in a group of 18).

That’s it for now, we will update this post in the future once the CBS gods release some shirtless Survivor photos of Cliff that we know some of you Famewatchers are looking for. Hehe. 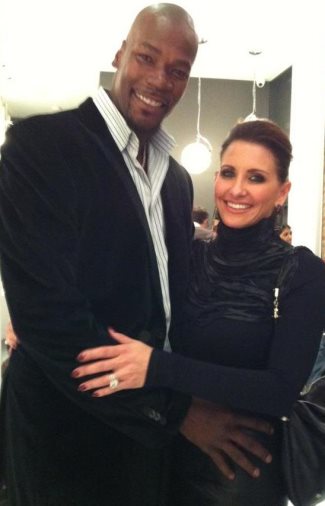 Video: Interview where Cliff talks about his charity, The Robinson Foundation, and its work with Toys for Tots. Want more Survivor hunks? Check out Brad Culpepper’s Shirtless Photos.

Update: Yes, Cliff is a castaway in Survivor Cagayan. He is a member of the Aparri/Brawns tribe. Check him out in his boxers underwear. 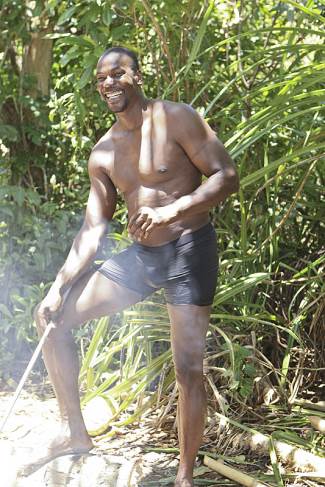