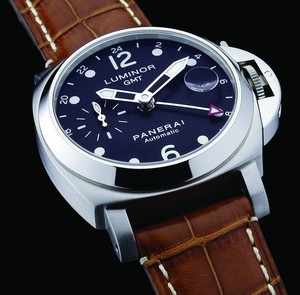 In case you are wondering, Chuck is wearing a Panerai Luminor watch like the one owned by Orlando Bloom. 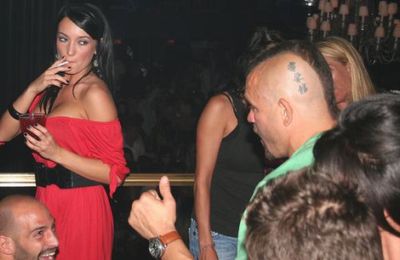 Chuck Liddell and his girlfriend work out in the gym without any clothes whatsoever. Well, actually they have their Reebok shoes on which they are supposedly advertising. Want more celebrity workout tips?