Rome Flynn Shirtless, Girlfriend, Awards. You may already be familiar with Rome Flynn because we included his photo in our post about Hot Guys in Sweatpants but let us learn more about him, shall we? First of all, did you know that the 30 year old hunky actor is starring in a new TV series on Amazon Prime? Yes, Virginia, he is playing the role of Zantiago Sayas in the romantic comedy With Love which is scheduled to drop two days from now on December 17. 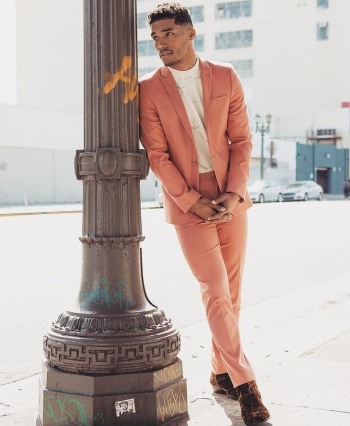 Secondly, you may only be learning about Rome now because of his upcoming project With Love but this ain’t actually his first rodeo. He’s been in the biz since 2013 and, as a matter of fact, he is one of the few actors in Hollywood who can boast that they got themselves an Emmy trophy.

END_OF_DOCUMENT_TOKEN_TO_BE_REPLACED

Toby Stephens Shirtless, Young, Wife, Workout. Famewatchers, did you know that Dame Maggie Smith aka Professor McGonagall aka Dowager Countess of Grantham has kids? These two most prominent characters in the many movies and TV shows she starred in are so iconic and so stuck in our minds such that we were kinda surprised to discover that she is actually the off-screen in-real-life mother of Toby Stephens, the lead star of Netflix’s Lost in Space. 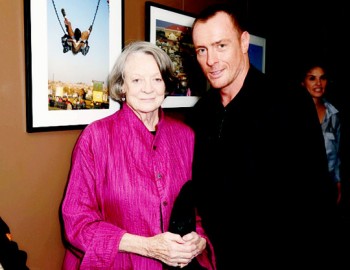 Toby’s later father (he passed away in 1995) is an acclaimed actor in his own right too and, to quote wikipedia, “he was one of the most respected actors of his generation and was at one time regarded as the natural successor to Laurence Olivier”.

END_OF_DOCUMENT_TOKEN_TO_BE_REPLACED 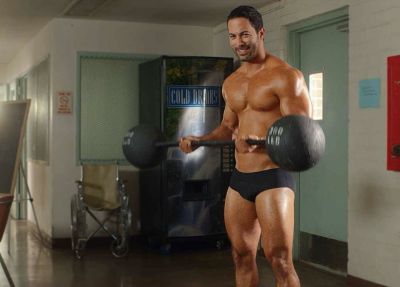 END_OF_DOCUMENT_TOKEN_TO_BE_REPLACED

Eddie Liu Shirtless Update. Look who’s moving from Sherman Oaks, LA to San Francisco? It’s our imaginary beau Eddie Liu who is starring in the upcoming TV show Kung Fu on The CW. He will be playing the role of Henry Yan who, from what we gathered, is the love interest of the lead character. Here’s Eddie with his onscreen girlfriend Nicky Shen (played by Olivia Liang): 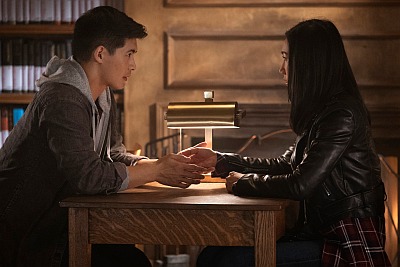 Of course, because we know some of you are thirsty for some shirtlessness, here are some pics of Eddie from his Insta (follow him @eddieliuwho):

END_OF_DOCUMENT_TOKEN_TO_BE_REPLACED

His name, clueless Famewatcher, is Noah Beck. Apparently, he is one of the Gen Z celebrities who have become famous because of TikTok. Like, you know, if Justine Bieber became a worldwide celebrity by uploading videos on Youtube, Noah is making a name for himself by doing something similar on TikTok. 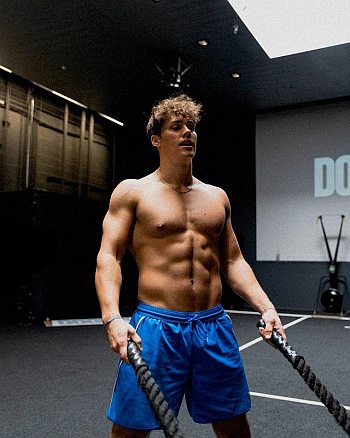 And because he’s good-lookin’, has abs comparable to a sculpted Greek god, and is ain’t shy about showing off his body, we expect him to become more famous in the coming years.

END_OF_DOCUMENT_TOKEN_TO_BE_REPLACED

Damon J Gillespie Shirtless, Wedding, Ethnicity. Today is the day that Tiny Pretty Things, the ballet TV series we’ve been blogging, will start streaming on Netflix. Yay. We are sooo looking forward to watching it to ogle at the hot male dancers we’ve been blogging about. Haha.

Anyhoo, this will be our last installment and we saved our crush for last. Famewatchers, say hi to Damon J. Gillespie who will be playing the role of Caleb Wick on the show.

Caleb is a lean and handsome dancer who struggles to accept his new roommate Nabil — played by Michael Hsu Rosen — “manufacturing conflicts in the hopes of seeing him ousted. With prejudices carried over from his father who died in the military, Caleb must learn to direct his pain and find a toehold of common ground with his roommate.”