Chris Harrison Shirtless Photos. Are you looking for shirtless pics of The Bachelor/The Bachelorette host Chris Harrison? Well, you are out of luck because the TV host is kind of shy about going shirtless. Did you know that he described himself as “old and unattractive”? Why would he say that?

Anyhoo, here’s what he said. It’s part of an answer on whether there will ever be a chubby Bachelor. From the New York Times:

New York Times Magazine asked the 42-year-old if he could envision the possibility of a chubby Bachelor and he was brutally honest in his answer!

“No. You know why? Because that’s not attractive, and television is a very visual medium,” he explained. “And I know that sounds horrible to say, but I know that at 42, in the eyes of television, I’m old and unattractive. Sure, I can put a suit and tie on, but I have hair on my chest and I don’t have a 12-pack. I live a healthy life, but I don’t do eight hours in the gym, nor do I want to. And I don’t eat 50,000 egg whites.”

Now, since we were not able to find some Chris Harrison shirtless photos, we decided to make some by superimposing his face on some The Bachelor contestants’ bodies. Check them out.

First of all, here’s Chris Harrison with the body of Chris Bukowski. Bukowski placed third on the 8th season of The Bachelorette. 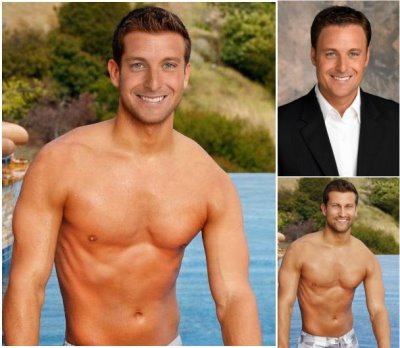 And then here’s another one where we used Chris Soules’ body. Soules placed third on the tenth season of The Bachelorette. He went on to star as the dude looking for a partner on the 19th edition of The Bachelor. 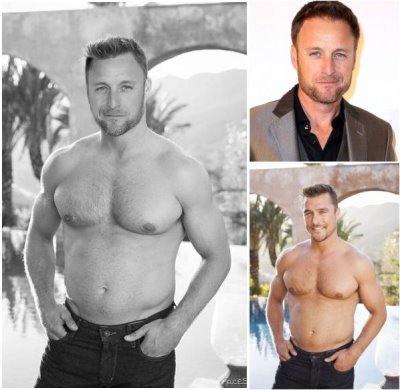 Finally, here’s Chris Harrison shirtless on the body of one of the hottest Bachelor hunks ever, the undeniably gorgeous Jake Pavelka. We are not proud of this photoshop because it looks weird. 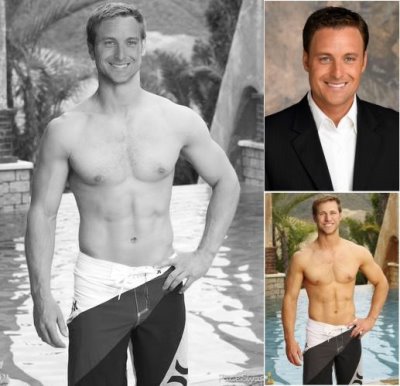 Is Chris Harrison Gay or Straight? He is straight. He used to be married to college sweetheart Gwen Harrison. They divorced in 2012 after 18 years of married life. He is single nowadays but he reportedly dated Justin Bieber’s mom Pattie Mallette, a hot blonde girl named Kelly Sarac, and Bachelor 17 contestant Selma Alameri. Did he also date Bachelorette Andi Dorfman? Rumor mongers say he did. We got no proof though so take that rumor with a grain of salt. 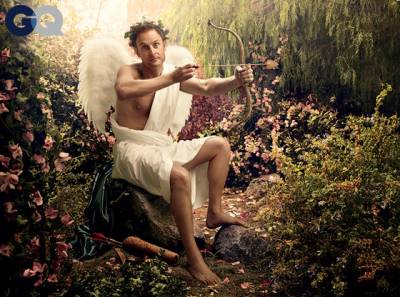