Chase Vacnin is Hot in His Tank Muscle Shirts. Who’s the guy rocking his tank shirt with impressive biceps? His name, fellow clueless Famewatcher, is Chase Vacnin. He is a 19 year old actor born in Manhattan and raised in Long Island, NY. And he currently stars on the Nickelodeon TV show the Drama Club about a group of middle schoolers who “shine a light on the inner workings of their school’s overlooked drama club”.

Chase plays Bench Logan, the school’s football jock who decides to join the nerds and their drama in the Drama Club. He sure looks the part, doesn’t he? 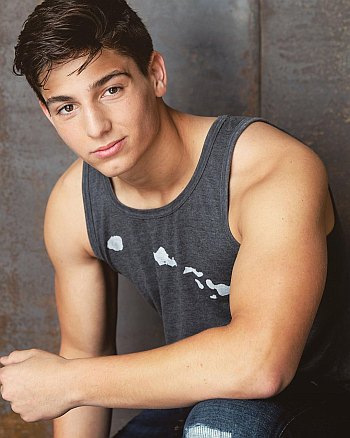 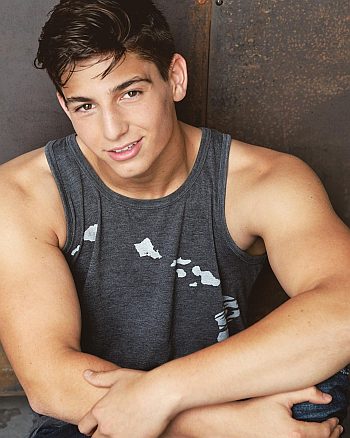 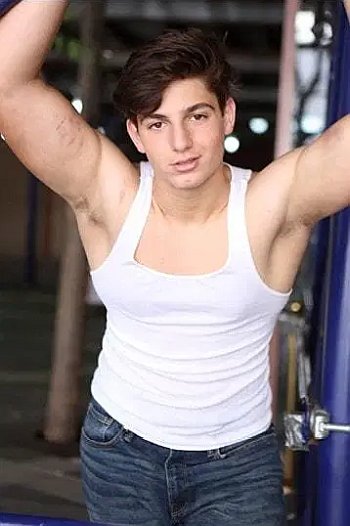 Anyhoo, this is Chase’s 7th acting project to date which is pretty good for someone who only started in 2014 when he was cast in the movie The Little Rascals Save the Day. His other acting credits the TV show Ramy (where he plays a teenager in one episode) and the 2019 short movie In Color.

Drama Club is Chase’s first major acting gig and things are looking rosy for him in the future because, per IMDB, he’s got projects scheduled for release in the near future. We are specifically looking forward to the show The Many Saints of Newark which is being described as a prequel to The Sopranos. 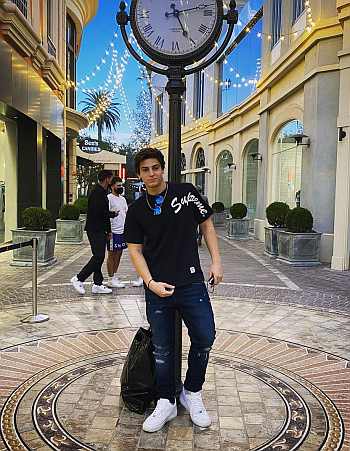 By the way, we grabbed these photos from the actor’s Instagram page which you might want to follow @chasevacnin where he informs his followers that his last name is pronounced Vock-Nin. 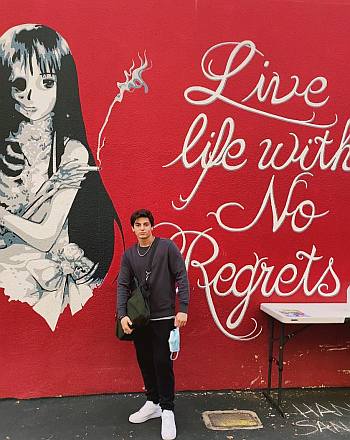 So, what’s the deets on our young Hollywood hottie? Is he gay or straight? Does he have a girlfriend or boyfriend? Is he married or single? We’re afraid we do not have the answers to the above questions yet but he is a real deal football jock in high school.

Here’s what he says about his role in an interview with the Long Island Herald (liherald.com): “As a football player of eight years and a varsity player of four years, it excited me to be a football player who’s now in a drama club. It’s close to home; I feel rooted behind the character.” 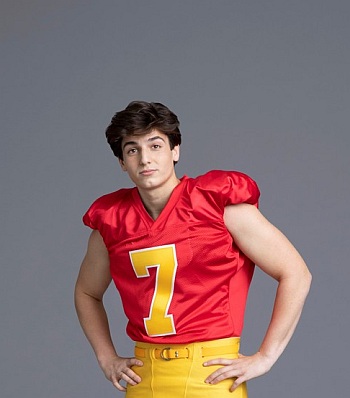