Celebrity Tag Heuer Aquaracer. Zac Efron sports a Tag Heuer Aquaracer watch in his recent movie, Charlie St. Cloud, about a young man grieving for the death of his younger brother. The movie didn’t do great at the box office but it stretches our Zac’s acting muscles because its a departure from his previous singing and dancing movies. 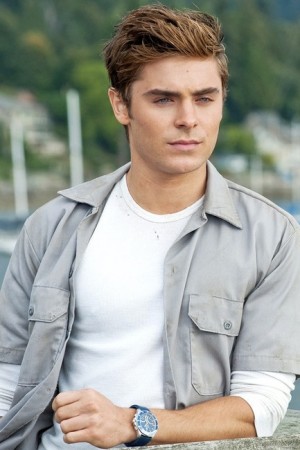 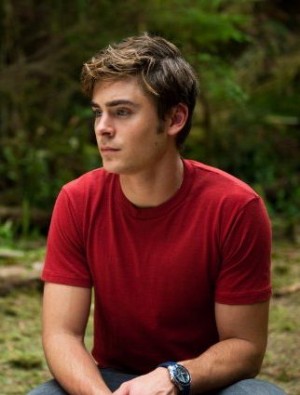 For other celebrities who wear a Tag Heuer Aquaracer, check out our updates below: 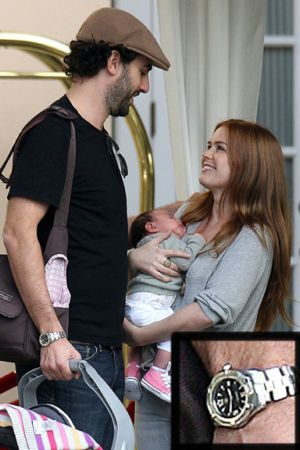 For once, isn’t it cool to see funny man Sacha dressed in normal clothes rather than in a lederhosen swimwear or in his ridiculous neon green mankini? You didn’t know he’s got a normal life didn’t you? Well, he’s actually more than the ridiculous gay man that is Bruno and the even more ridiculous Borat. 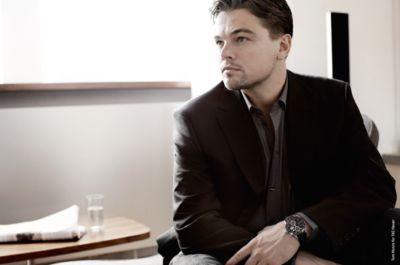 Here’s a quote we made up of Leo regarding his Tag Heuer watch: “Hello, Famewatchers. My name is Leonardo di Caprio. Well I’m sure you know that already. But did you know that I am a Tag Heuer Ambassador? Yes I am. Tag Heuer is not a country, silly. It’s a Swiss watch. One of the best in the world. I like Tag Heuer a lot. They even let me design a Leo di Caprio limited edition Aquaracer 500M watch. See my pictures “doing” the design.” 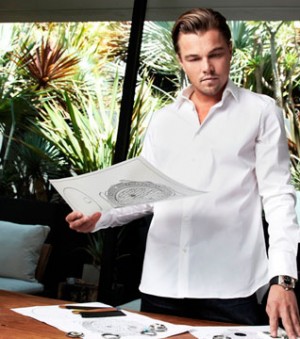 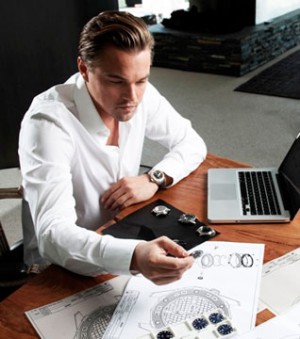 “See, I’m a real watch designer. Not a make-believe one like, say, the dreams in Inception. Here’s me… my cuteness.” 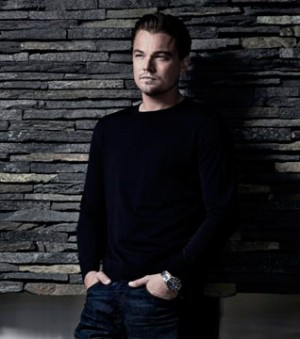 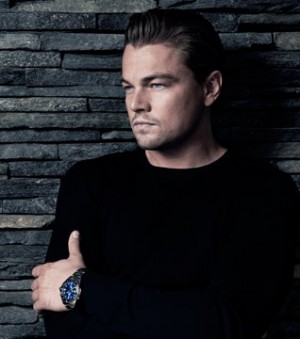 Update: Seems like Leonardo DiCaprio is no longer a spokesmodel for Tag Heuer watches. He is no longer listed in the Swiss company’s list of celebrity endorsers featured on its website.