Black Dress Shirt for Men: Ryan Kwanten’s Fashion Style. True Blood star Ryan Kwanten shows us how you can rock your black dress shirt for men in this photo taken last month during the premiere of his thriller movie, Red Hill. All-black ensembles are pretty boring. 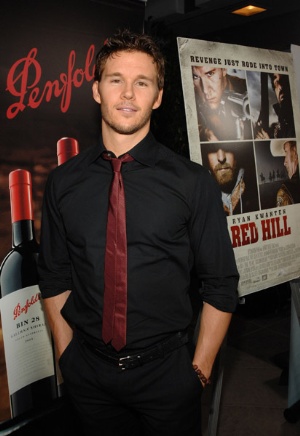 But if you still want to pair a black shirt with your black pants, you should break the monotony by adding a dash of color to your ensemble like Ryan’s maroon skinny tie. Interessant! 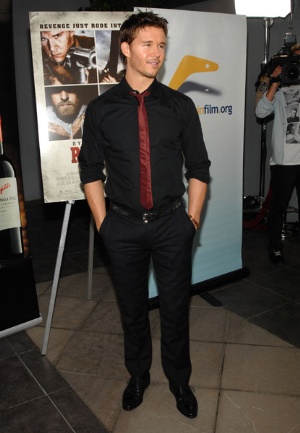 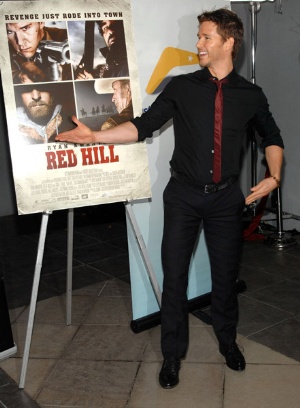 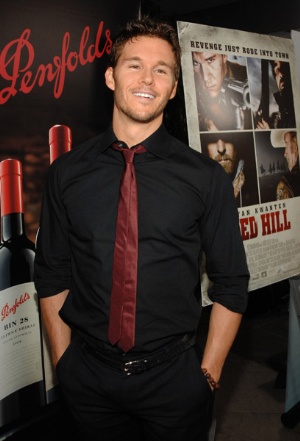 Want more of Ryan’s fashion style? You might to check out our earlier blog post on Ryan Kwanten’s underwear, his Hugo Boss sweaters, and his pre-faded Mavi jeans.

*****
Celebrities Wearing Black Dress Shirt For Men. Who among Hollywood’s denizens have been spotted wearing stylish and sophisticated black dress shirts? Here’s a list. We begin with Academy Award-winning actor Christian Bale who went all-black (black suit, black tie, and black shirt) at the 83rd Oscar Award where he bagged his best supporting Oscar for The Fighter. 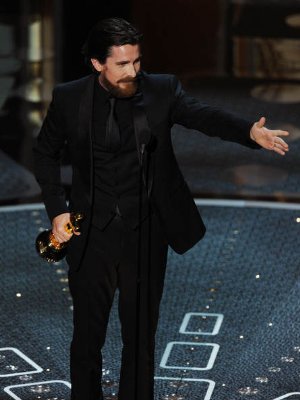 Then here’s action star Vin Diesel going for the “lemme show you my manscaped shaved chest” effect. We think this is for a GQ Magazine photoshoot but we’re not 100% sure about that. 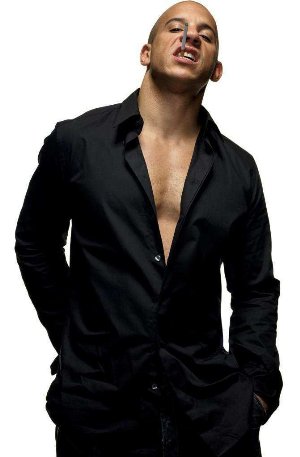 Among teen celebrities, the Bieber is what you’d call a “fan” of the look. Here he is at the VH1 2011 Do Something Awards in Los Angeles last August. 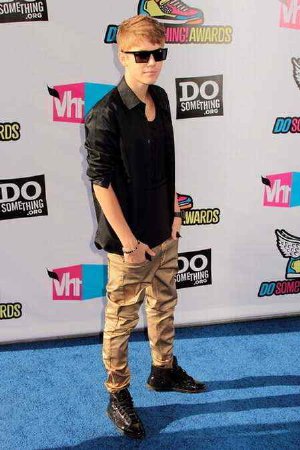 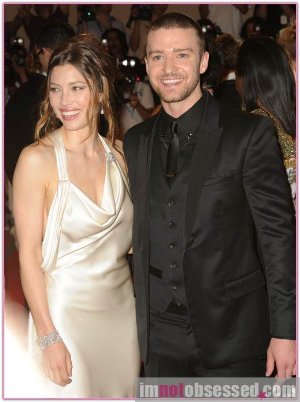 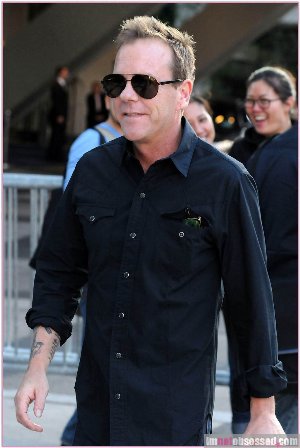 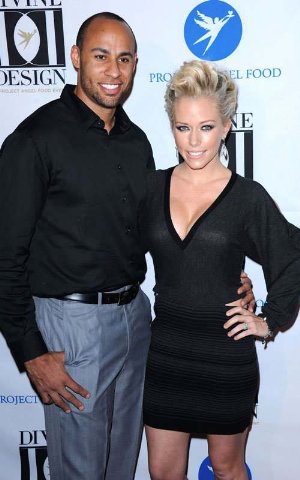 Finally, here’s the late Steve Jobs. If someone tells you that you shouldn’t pair your dress shirt with jeans, just show him/her this photo. If a billionaire man can do it, then there’s no reason why you can’t. 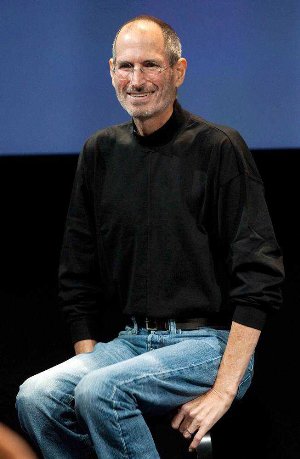