Which of these celebrity Prada dresses do you like the most. Let’s start with famous women in Prada’s fall/winter collections, shall we? Specifically, let’s begin with Imogen Poots. The British actress who appeared in horror movies such as 28 Weeks Later and the re-make of Fright Night is looking stunning in her Prada Fall/Winter 2011 Ready-to-Wear White Button Dress. 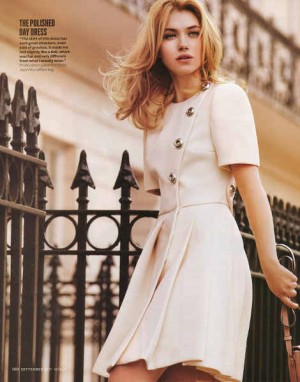 To be honest, we’re still deciding whether we like Imogen’s dress better than Elizabeth Olsen’s Crepe de Chine Dress which is also from the Prada Fall/Winter 2012 RTW Womens Wear Collection. Deena likes Elizabeth’s dress better while Kevin leans more towards Imogen’s. We’re loving both dresses so maybe we’d just give them an equal score of 10 which means they’re perfect. 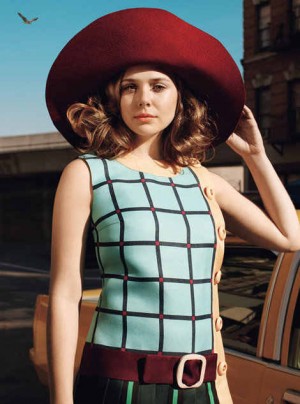 From pretty girls in fall/winter dresses, let’s now move on to pretty celebrities in spring/summer dresses. Here’s Cougar Town actress Courteney Cox looking fabulous in a striped tonal dress from the Prada Spring/Summer 2011 Collection. She’s looking good in this picture unlike when she was promoting her latest Scream movie where she looked over-botoxed. 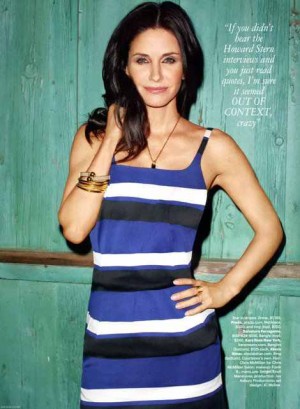 Another celebrity who looked fabulous in a Prada spring dress is newcomer Hailee Steinfeld, the 14-year-old girl who rocked Hollywood this year with her star-turning performance as Mattie Rose in the much acclaimed Western/Drama, True Grit. Hailee is wearing a Prada Spring/Summer 2011 Multicoloured Cotton Dress. 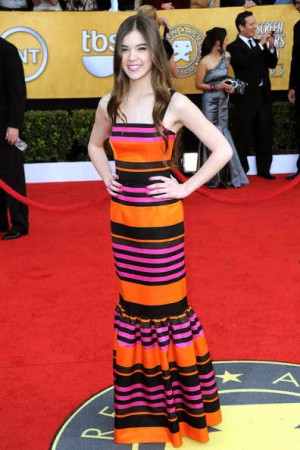 Eva Mendes, who we last saw in the Will Ferrell/Mark Wahlberg comedy The Other Guys, looks gorgeous in this strapless striped dress from the Prada Ready to Wear Collection. 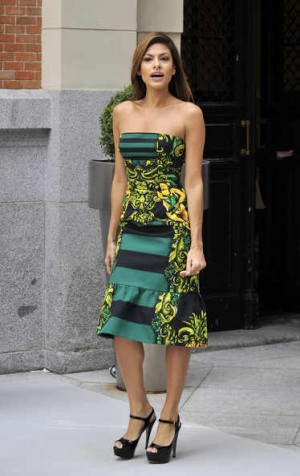 Now, if you’re looking for neither fall/winter or spring/summer dresses, you might want to check out these Prada Resort Dresses. 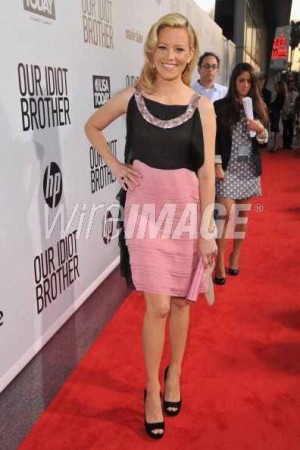 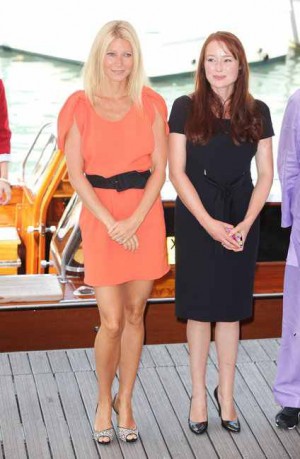 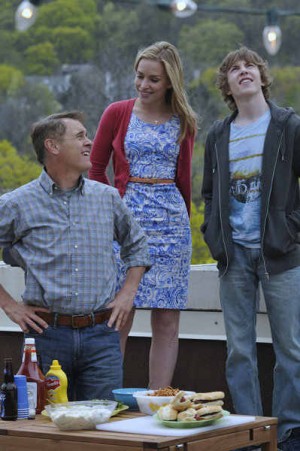 Princess Caroline of Monaco in a Prada Resort 2011 Dress: 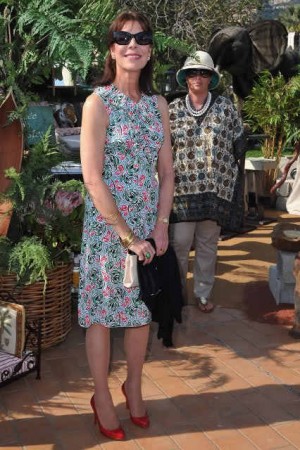 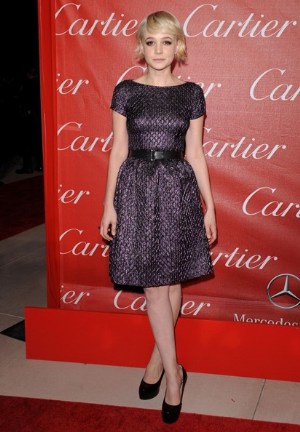 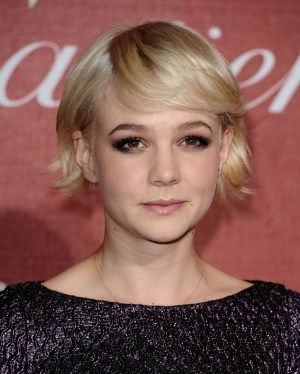 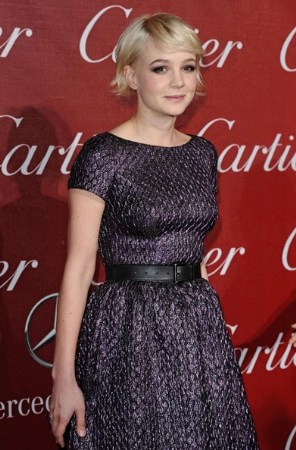