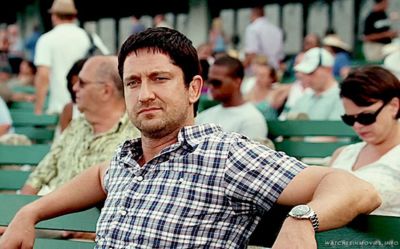 Memo to Gerard: Make more movies like 300 and less movies like the freaking Bounty Hunter. Oh, to your credit, we gotta say that you’re one of the few Hollywood dudes who can rock their in plaid shirts. 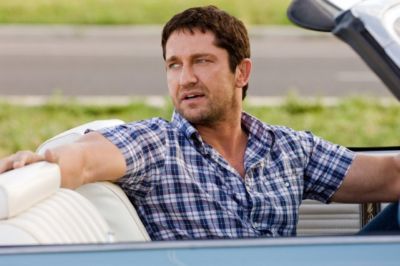 Whether the real astronauts wore this timepiece during their lunar journey or whether the producers had some kind of “exchange deal” with Omega for the cast to wear the latter’s watches remains the question. 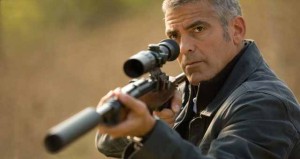 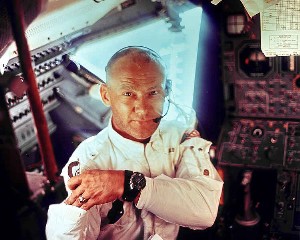 Jack Swiggert of Apollo 13. And here’s Jack Swiggert of the Apollo 13 mission wearing his Omega Speedmaster which, to borrow from wikipedia, “was famously used to precisely time the critical 14-second Mid-Course Correction 7 burn using the Lunar Module’s Reaction Control System, which allowed for the crew’s safe return”.

So apparently the producers of the Apollo 13 movie were being authentic when they used Omega Speedmaster watches. 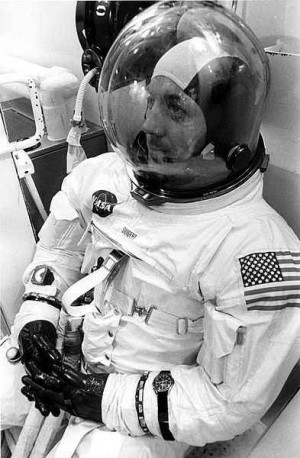 So what do you think of these Celebrity Omega Speedmaster watches?