Alessandra Ambrosio Plastic Surgery. What do you call a surgical procedure that involves pinning your ear backwards? We ask because this is apparently the surgery that Brazilian supermodel Alessandra Ambrosio underwent when she was an 11-year-old girl who was dreaming of becoming a model. If a nosejob is known as rhinoplasty while a boobjob is called a mammoplasty, what do you call an “ear-pinning” cosmetic procedure? Auraplasty?

It sounds like a made-up procedure, no? In fact, we were ready to call “B.S.” on Alessandra’s story, thinking she made it up just so she can have a story to tell about having plastic surgery and why we should avoid it but we came across this photo of the Brazilian beauty from when she was a child and we went, “Okay, maybe she’s telling the truth after all. Her ears does look kinda largish.” Knowing how cruel kids can be, we totally get why she would want to make her ears less prominent. 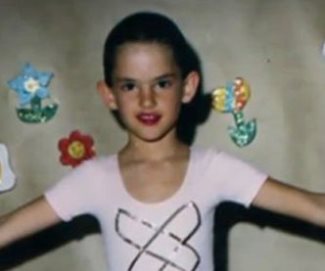 Take two of a young Alessandra with her ears unpinned. 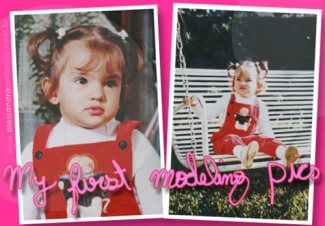 But what did Ms. Ambrosio say about undergoing plastic surgery? Our apologies for being un-organized. Hehe. Anyhoo, she revealed during a recent interview with net-a-porter.com that she underwent surgery to pin back her ears. It turned out to be a traumatic experience.

“I always knew I wanted to be a model so I decided to have my ears pinned back, because they stuck out a bit. I found this doctor in my hometown [of Erechim] in Brazil who had only done it once before, so I was a guinea pig,” Ambrosio says, laughing. “The first few nights, it felt like someone had cut off my ears. For a year, I had to go back for mini-surgeries. Doctors say they can fix them, but cosmetic surgery freaks me out now.”

So what does her ears look like after the surgery (or series of mini-surgeries)? Here’s a pic taken when she was 12 years old or a year after her ear-pinning. 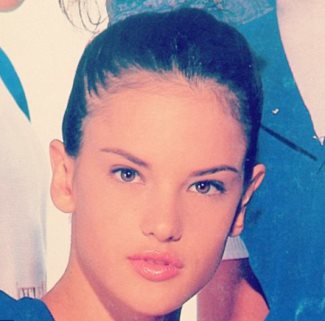 And here’s a gorgeous Alessandra years after her ear-pinning adventure. 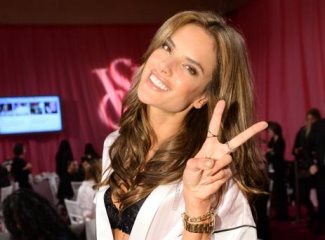 Want to see some Alessandra Ambrosio plastic surgery before and after photos? Here you go: 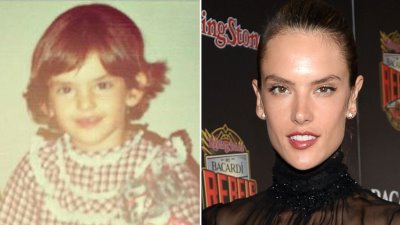 And here’s one of the latest photos of Alessandra where we can see her “corrected” ear. 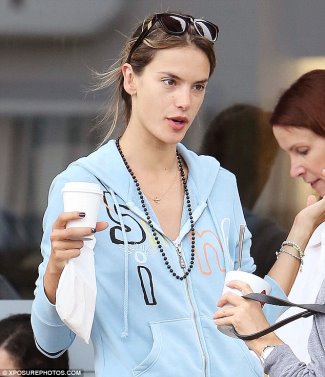 For another famous woman who had some cosmetic procedure, check out our post on Princess Charlene Wittstock’s Plastic Surgery.