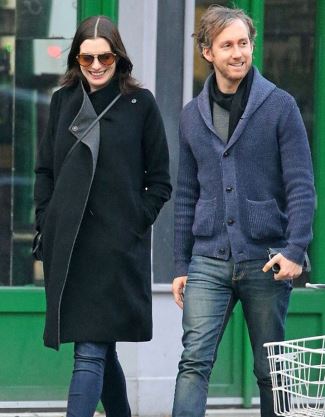 Winter Maternity Clothes Celebrity Edition. We are updating this post which we published nearly seven years ago to bring you more fabulousity courtesy of your favorite expecting celebrity moms. Check out Oscar winner Anne Hathaway looking happy with husband Adam Shulman as they walk the streets of NYC. 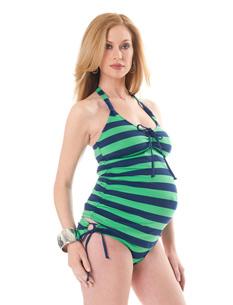 We’ve seen her watch in Celebrities With Tag Heuer Watches, now let’s have more of Uma Thurman fashion style, shall …

Next up is True Blood star Anna Paquin who’s blooming in her Clover Canyon dress. Anna and husband Stephen Moyer announced that they are expecting a baby last April 17. We’re happy for the happy couple and we hope everything goes well for them and their first baby. By the way, Anna like Reese above is also an Academy Award-winning actress. She won the Academy Award for Best Supporting Actress in 1993 when she was only 11 years old. What movie gave her the award? The Piano directed by Jane Campion. You should check it out because it is a beautiful (although kinda sad) film. 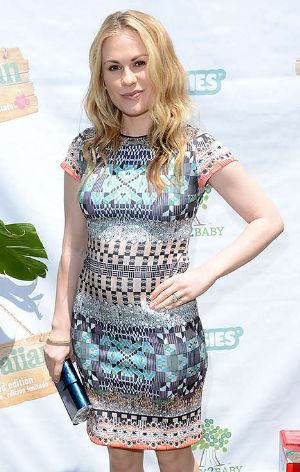 Danielle Lloyd Pregnant Dress, Rolex Watch, Fashion Style. Beauty queen/glamor model turned reality-tv contestant Danielle Lloyd shows her baby bump in a frilly short black dress. Nice outfit, but don’t you think that, considering her pregnancy, she should dump them high-heeled shoes given the proven negative effects of such kind of shoes to a person’s health? 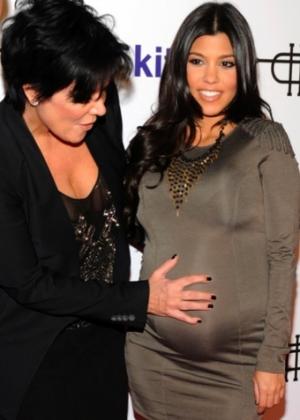 Want to see how your favorite pregnant celebrities are dressing themselves up? Well, here’s reality star Kourtney Kardashian with her mom Kris Jenner. Kourtney is lucky she’s got her mom to guide her through the pregnancy process.