Celebrities With Tag Heuer Watches. Who among your favorite celebrities or any famous people you admire like them their Tag Heuer watches? Well, we have written about them in the past but they were posted all over this website. For easy reference, we decided to compile our then-separate posts to bring you this list of Tag Heuer-lovin’ celebs. Check it out: 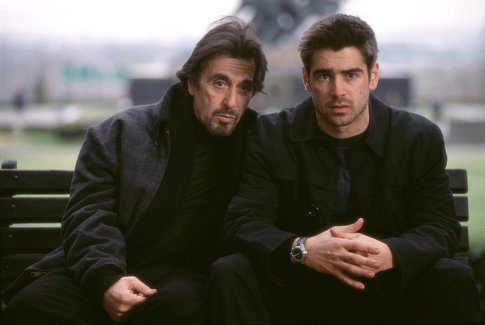 Bruce Willis in Cop Out. For his part, Bruce Willis was spotted wearing a TAG Heuer Link Calibre S Watch in the 2010 movie Cop Out which was much-criticized by critics and which earned an embarrassing 18% rotten rating on Rotten Tomatoes. For those of you wondering Bruce’s co-star Tracy Morgan is wearing a Casio G-Shock watch. 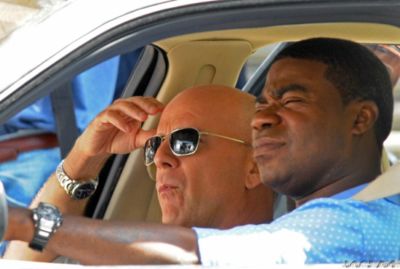 Joe Manganiello. This hunky Italian-American actor proudly displays his Tag Heuer watch on the red carpet. FYI: Joe is the imaginary TV boyfriend of our Grandma Akita. She can’t wait to watch him on True Blood as the werewolf Alcide Herveaux. 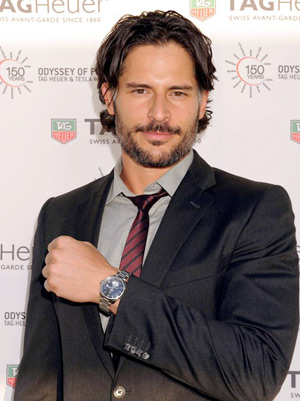 Kellan Lutz. The hunky Twilight star is wearing a Tag Heuer watch in the photo below. Since we mentioned Grandma Akita above, we must say that she’s not a fan of Kellan (or his Twilight character) because she is more into werewolves (Jacob/Taylor Lautner) rather than vampires. 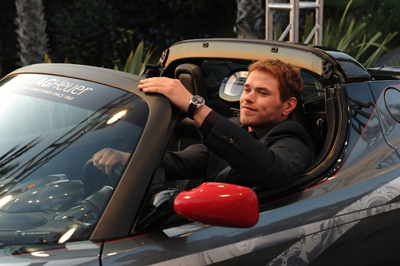 President Barack Obama. What Tag Heuer model is the President wearing in the next photo below? It’s a Tag Heuer 1500 Professional, baby! 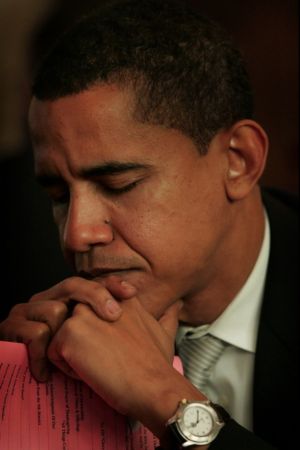 Question for those in the know: Is the name for Tag Heuer 1500 inspired by the address of the White House where the U.S. President lives (1500 Pennsylvania Avenue)? If so, do the Tag Heuer powers-that-be present a time piece for any sitting American President? 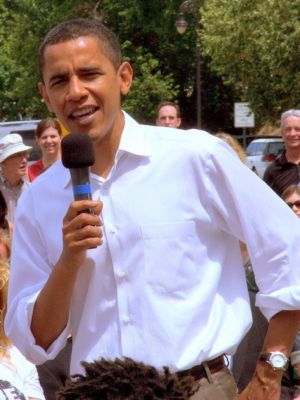 Awww. He looks so young above. Now, he’s got gray hair and look tired sometimes. 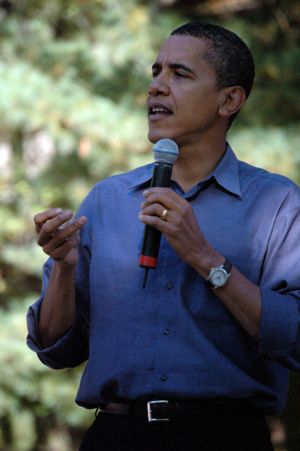 President Obama’s Tag Heuer “co-stars” as he meet some kids. 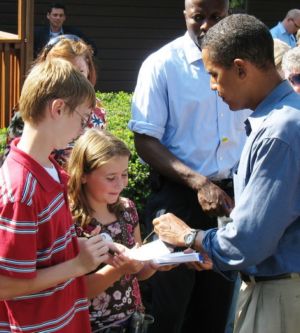 The next pic is for those of you who want to take a closer and more detailed look at the presidential watch aka Tag Heuer 1500 Professional. 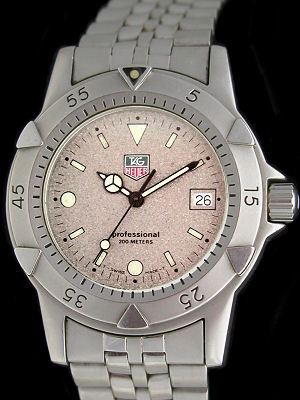 Uma Thurman. We thought the Kill Bill star is a Rolex Girl but it turns out she’s a Tag Heuer Babe. Actually, she’s one of many celebrity brand ambassadors for the Swiss luxury watch company. 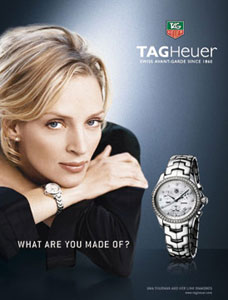 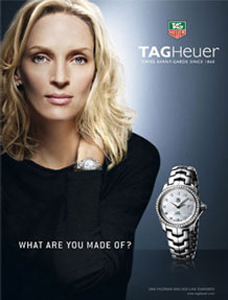 Tiger Woods. Before his mistress troubles, Tiger Woods and Tag Heuer Watch were the perfect couple. After Tiger’s tawdry affairs with countless girls who are not his wife, Tag decided to stand by their man.

TAG and Tiger are, we think, still working on their relationship with the hope that they will continue to make beautiful music together. What will happen in the next chapter of the Tiger Woods-Tag Heuer relationship? Will Tag eventually forgive Tiger for his indiscretions? 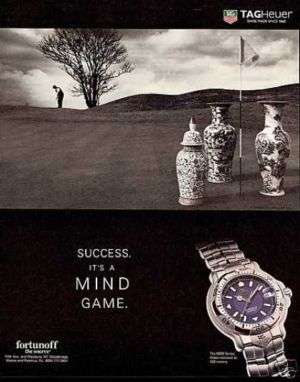 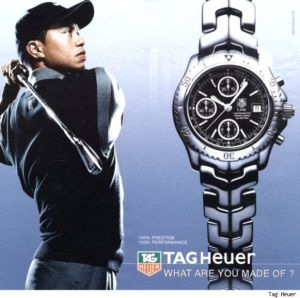 Do you have a favorite among the above-mentioned celebrities wearing Tag Heuer watches?