Celebrity Balenciaga Bags. We’ve seen some male celebrities who love them their The North Face Back Packs, now let’s check out their female counterparts who, for their part, love them their Balenciaga bags. Do you have a Balenciaga bag of your own? Or are you planning to buy one but can’t decide what to buy and what suits you the best? Well, what do you think of Mezhgan Hussainy’s Balenciaga Lune Tote Bag? Kinda cute, isn’t it? 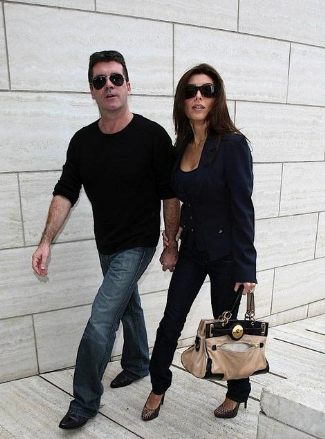 Another celebrity spotted with a Balenciaga Lune Tote is the fabulous Heroes’ actress, Ali Larter. 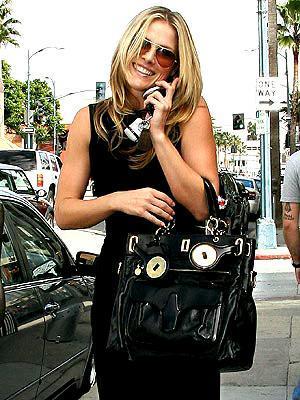 What bag is the former Mrs. Tom Cruise carrying in the next pic below? That, fellow Famewatcher, is a Balenciaga Whistle Bag. So far, Katie Holmes is the only famous Hollywood celebrity we’ve seen with this bag. 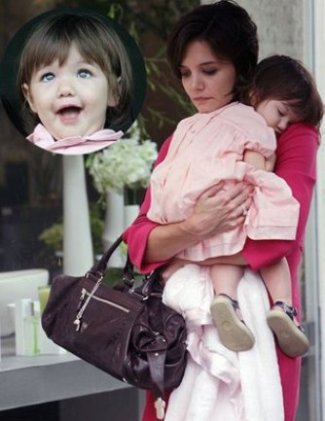 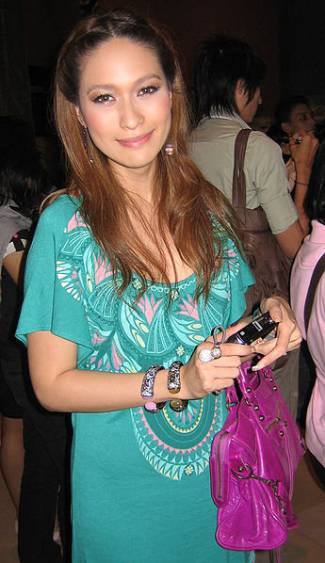 Next in our list of celebrity Balenciaga bags is German actress and fashion model Diane Kruger who owns the same Balenciaga Motorcycle Bag but hers is colored red. 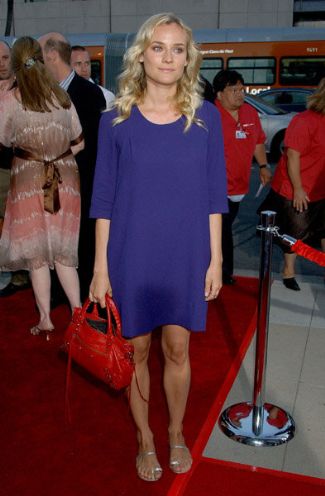 And here’s Penelope Cruz with a brownish bag of the same make. 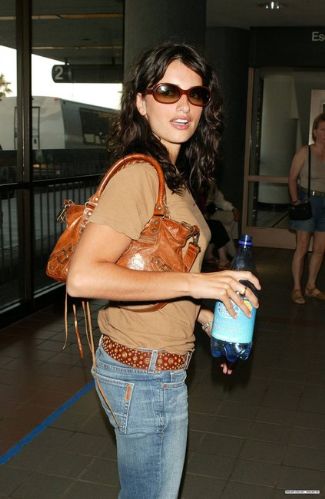 Why is this particular bag so popular among the girls? Maybe because, as described in coolspotters.com, it is “adorned with shiny golden gems, an outpouring of luxury and sexy exlegance has a charming colour and the leather is so soft”. Well, who doesn’t like a leather accessory that is “so soft”? All of us do, right?

Anyhoo, when buying a Balenciaga Motorcycle Bag, remember that it must have a serial number, an authenticity card, a dust bag, and a care booklet. Don’t fall for the fake Balenciagas from China.

Another popular Balenciaga bag is the Balenciaga City Bag. Famous celebrities who were spotted with it include Beyonce Knowles, Jessica Chastain, Kris Jenner and all her girls, Hillary Duff, Jessica Michibata, Lindsay Lohan, Chanel Iman, and a lot more too many to mention. 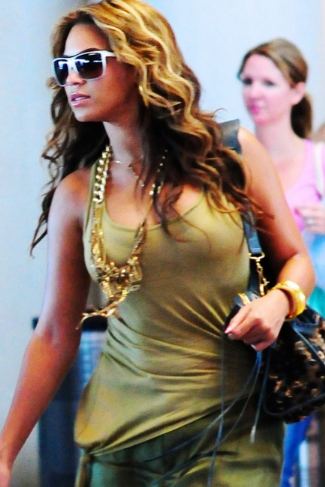 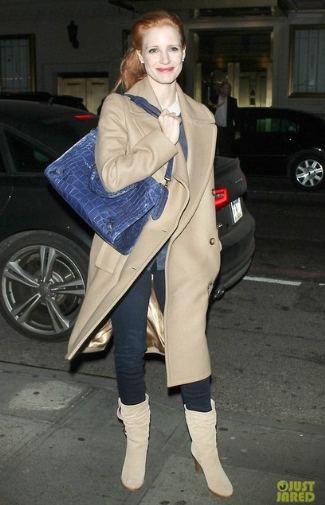 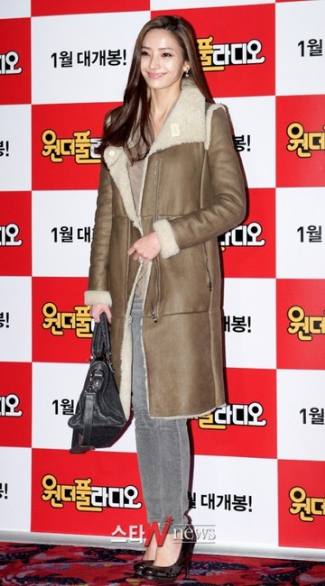 When buying a genuine Balenciaga City bag, make sure you look for the Controllato card which should be inside the cosmetic mirror.

Next in our list of fab bags seen on celebrities is the Balenciaga Step Bag which was seen on singer and The Voice judge, Shakira. 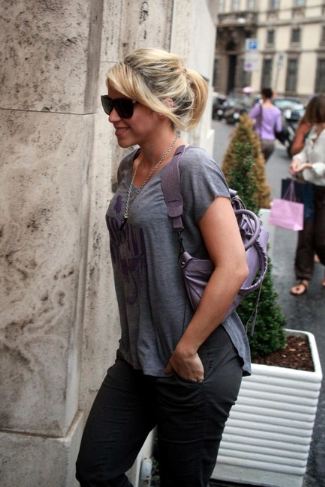 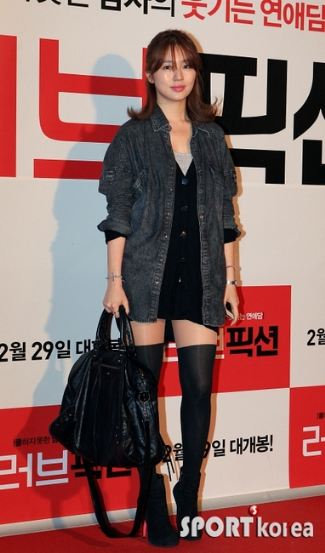 Academy-award-nominated actress Michelle Williams with what appears to be a script an a cute and fabulous Balenciaga Spring 2011 Bag. 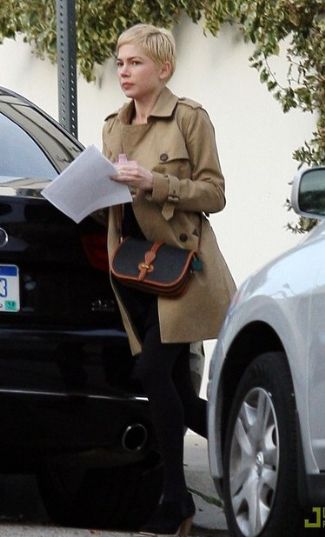 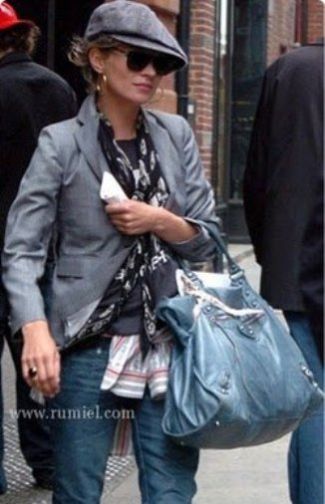 So which of the above celebrity Balenciaga bags is your favorite? Which would you want to add to your collection? When purchasing a Balenciaga bag, do remember the tips we mentioned above or else you will end up spending good money on a fake item.