More Celebrities With Prostate Cancer: Arnold Palmer. Eleven years later, we decided to update this post to add to our list of celebrities who battled prostate cancer. Apparently, golfing great Arnold Palmer is one of them. He was diagnosed in 1997 when he was 68 years old and he became one of the leading advocates to combat the disease. He became an anti-smoking advocate too although he’s know to be a smoker when he was younger. 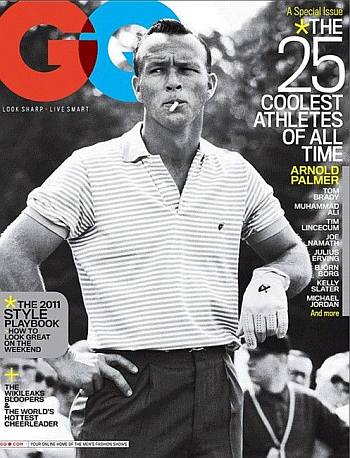 Palmer died three years ago in 2016 at the age of 87 because of complications from heart problems.

Robert De Niro. The Academy award-winning actor was diagnosed with prostate cancer in 2003 when he was 60 years old. He reportedly had surgery immediately after his diagnosis and, according to theactivetimes.com, is now cancer-free. 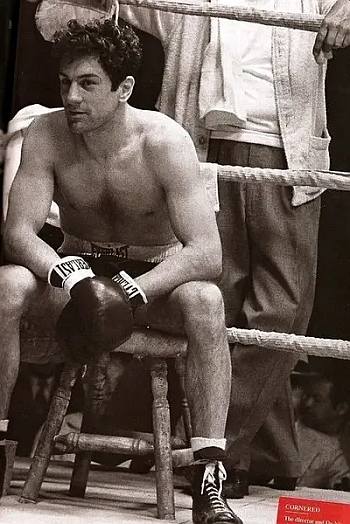 Colin Powell. Former Secretary of State Colin Powell was diagnosed in 2003 and immediately underwent surgery. He is now one of the leading voices in raising public awareness of the disease. 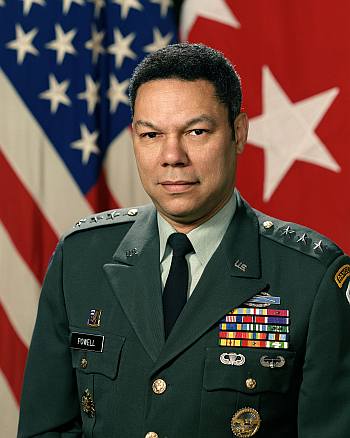 …..
Lord Mandelson Prostate Cancer Survivor (21 August 2009). If you are a man of a certain age (over 50 years old), you might want to have a regular prostate check-up to guard yourself against prostate cancer. That’s the advice of our doctor friend, Renee, who adds that like most health conditions, the best way to beat prostate cancer is to prevent it. 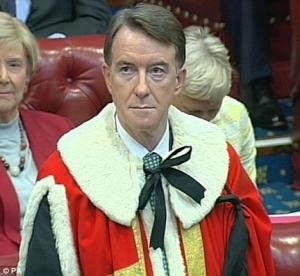 Anyhoo, we’re telling you this because of this story about Lord Mandelson undergoing prostate operation to treat a “benign condition of the prostate”.

If Lord Mandelson sounds familiar to you, dear non-UK reader, its because we blogged about him in the past when some protester threw some green slime at him [see below].

…..
Celebrities With Prostate Cancer: David Prowse (18 March 2009). David Prowse, the actor behind Darth Vader, is reportedly battling prostate cancer and is urging men to get themselves tested. As we noted in our posts on Cosmo’s Everyman campaign, male cancer is more common that everyone thinks so its good of if you follow David’s advice about getting yourself tested. 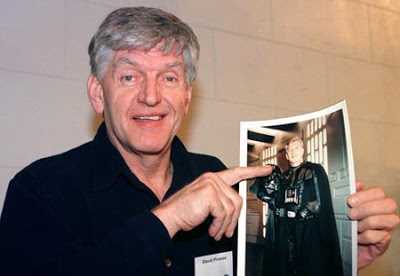 We hope David will successfully beat them cancer cells.