Celebrities With Corum Watches: Brand Ambassadors. We are updating this post to give you more Corum brand ambassadors in addition to British sailor Ben Ainslie. It is worth noting that Cristiano was never an ambassador for the brand although he wore a Corum watch during a photoshoot. Anyhoo, the other Corum brand ambassadors we are adding to this list are British sailor Conrad Humphreys, Lebanese singer Elissa Khoury, and Swiss skier Didier Cuche. Check out what the ambassadors are saying about Corum:

Didier Cuche: I see in Corum the same motivation I feel in my discipline. I devote 550 hours of physical preparation and 200 hours of skiing to competing in just 45 minutes of downhill racing per season. The time I spend on training and preparing my equipment reminds me of that taken by the company watchmakers in creating their watches. We are driven by the same desire for perfection and the same determination to perpetually set ourselves fresh challenges. Moreover, Corum is an essential local player that contributes to the economic and historical development of my region. I am therefore naturally enthusiastic and proud to be part of this family. 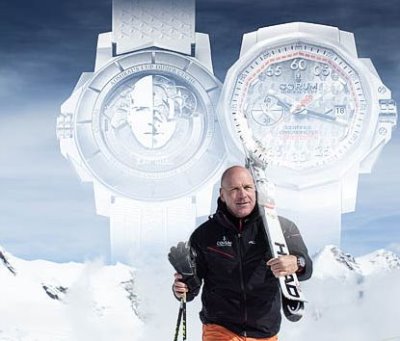 Elissa Khoury: I ​​admire the patience and the thoroughness of the watchmakers. This is the first time I visited the workshops of Corum and I remained amazed by the movement of Miss Golden Bridge. It is my preferred model, it is so romantic. I love its transparency and the development work on the unique movement; we focus on the essentials. It’s also what I looking in my profession, the lyrics are at the heart of the songs. 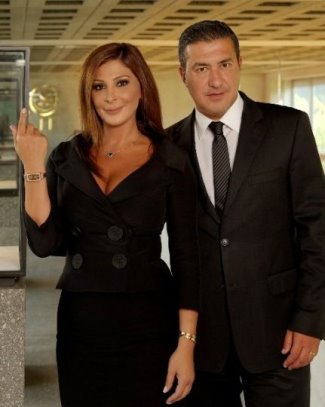 Conrad Humphreys: Corum is a fantastic brand that has been associated with the sport of sailing at all levels from the America’s Cup through to the recent Gipsy Moth IV circumnavigation. I look forward to wearing the brand as we embark on a whole series of extreme sailing races and competitions across Europe over the coming years. 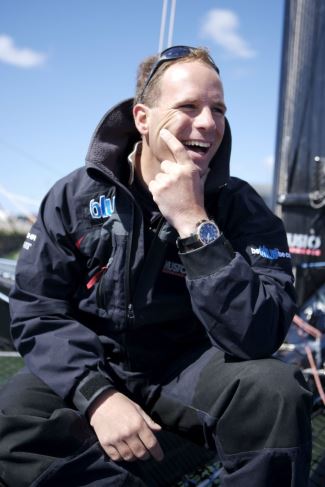 …..
Celebrities With Corum Watches: Cristiano Ronaldo (published 7 August 2010). Sure, we may have seen Cristiano Ronaldo’s Rolex Daytona watch — see Cristiano Ronaldo Watches — but that doesn’t mean he limits himself to just one Swiss luxury watch. In fact, the Portuguese footballer excited Swiss-watchers last year when he was seen wearing a CORUM Admiral’s Cup Competition 48 mm watch for his cover story with Marca Magazine. 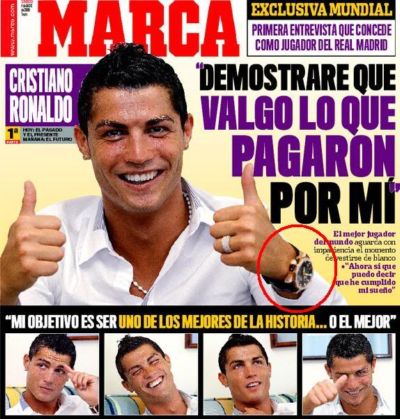 Looks like he’s giving a thumbs-up to himself for picking a high quality and high-priced watch, eh? Great choice, Ronaldo, great choice! 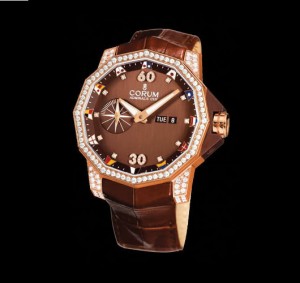 Cristiano is chillin’ with his Corum watch. 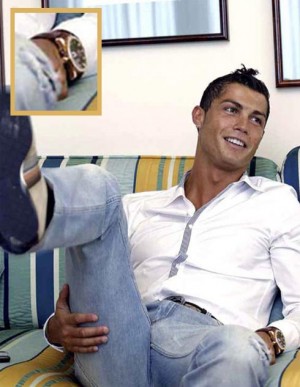 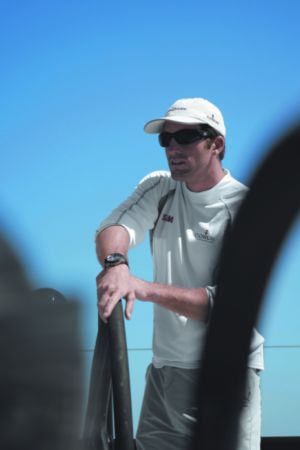 Triple Olympic gold medalist Ben Ainslie wears a Corum Admiral’s Cup Tides watch in the photo above taken last year when the British hunk set a sailing record for monohulls in the Transpacific Yacht Race. Let’s add him to the list of celebrities with Corum watches, shall we? 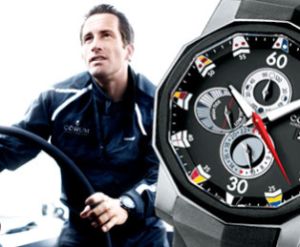 Ben Ainslie and his Corum watches. 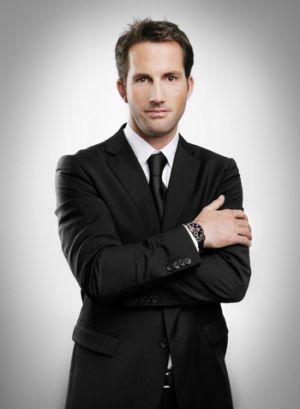