Conor McGregor Shirtless, Underwear, Awards, Sponsors. Guess who’s about to become a legitimate Hollywood actor? It’s our favorite MMA fighter Conor McGregor, that’s who. Specifically, he will be co-starring with Jake Gyllenhaal in a remake of the 1989 movie Roadhouse. Here’s a mock-up poster for the upcoming feature which is scheduled for release in 2023 on Amazon Prime: 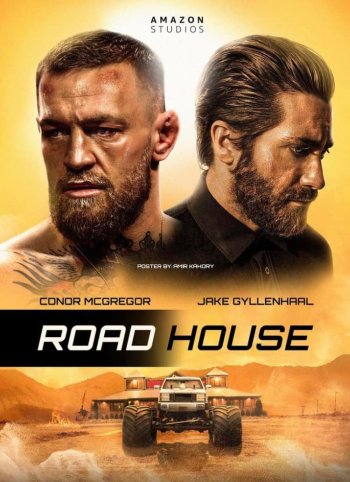 Some info about the Irish fighter’s first movie ever (via sundayworld.com): “Road House will follow a former UFC fighter, played by Gyllenhaal, who takes a job as a bouncer at a rough-and-tumble roadhouse in the Florida Keys, but soon discovers that not everything is what it seems in the tropical paradise. It remains unknown who McGregor will be playing in the project, but sources have made it clear that he would be playing an original character and not himself.”

The report adds: “Insiders said that when McGregor heard there was interest for him to join the Road House cast, he watched the original film for the first time and enjoyed it so much he wanted to get in on the action.”

Per IMDB, Conor is also rumored to have been cast in an upcoming movie called Zombie Rome. Other international sports stars who are rumored to be involved in the project include Dennis Rodman, Tito Ortiz, Holly Holm, Floyd Mayweather, and Manny Pacquiao.

Conor McGregor Shirtless and Underwear Photos. We gotta give props to the MMA goat for occasionally posing in his underoos and posting photos on social media (for similar pics, follow him on Instagram @thenotoriousmma). 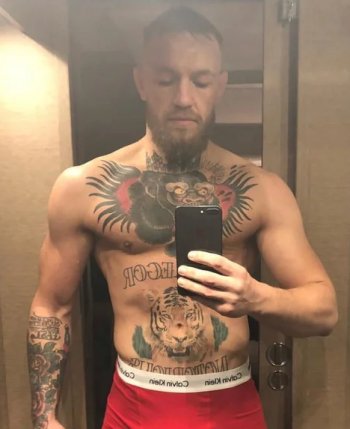 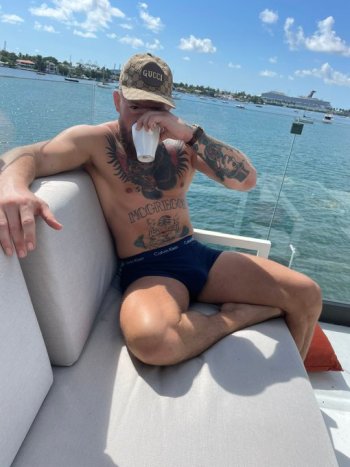 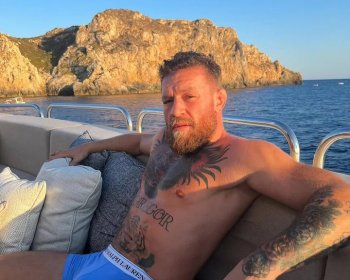 He rocks the underwear look but he also looks great when he’s wearing clothes. For more of our sportsman looking fabulous, check out our post on Colin McGregor’s Rolex Watches. 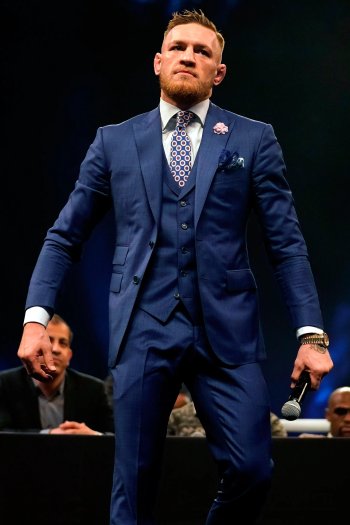 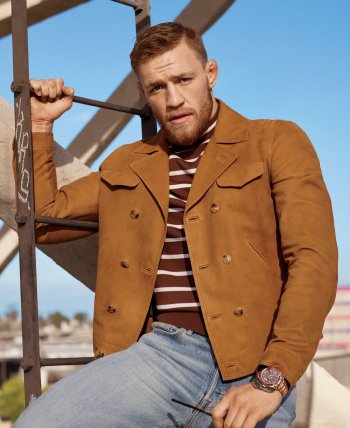 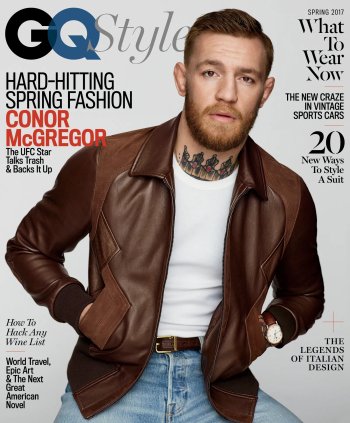 Conor McGregor Gay or Straight. He is straight and is engaged to long time parter Dee Devlin with whom he has three children. Here’s the cozy couple attending an event: 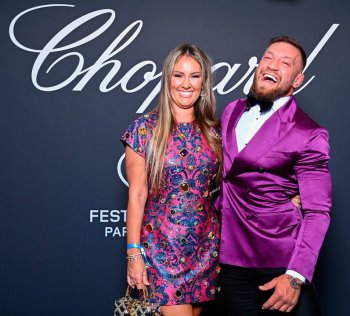 On LGBT issues, the MMA superstar supported gay marriage when it was put to a vote in Ireland 2015. He urged his social media followers to support the measure with the following message: “Myself and my team are urging everyone to please VOTE YES TO EQUALITY! Every human deserves equal rights #WeAreAllOne.”

Conor McGregor Awards. He’s won many titles inside the octagon and has been recognized by various award-giving organizations. One such recognition came from the ESPY which named him the best fighter in 2016. 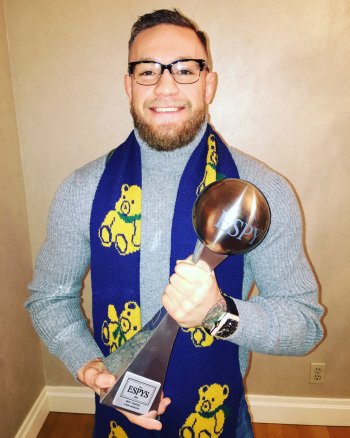 Conor McGregor Sponsors and Endorsements. Did you know that he’s got an endorsement deal with Burger King? He’s also inked deals with Beats by Dre, Monster Energy, Reebok, and Bud Light which, per wikipedia, earned him as much as $7 million US. 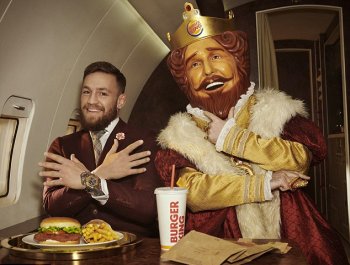