Is he on a date? Is that his girlfriend? Nah, this is a screencap from the 2006 high school comedy movie John Tucker Must Die where our Jesse played the role of caddish basketball star John Tucker. 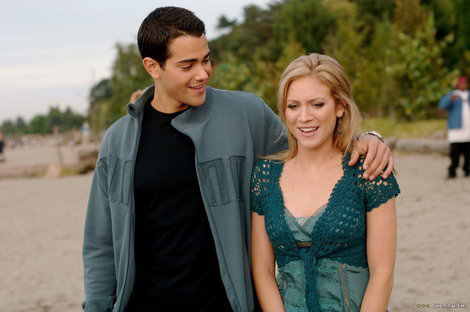 Not unexpectedly Christian Horner, the team manager of the Red Bull Racing Formula One team, also wears Puma jackets like one of his ace drivers Sebastian Vettel. 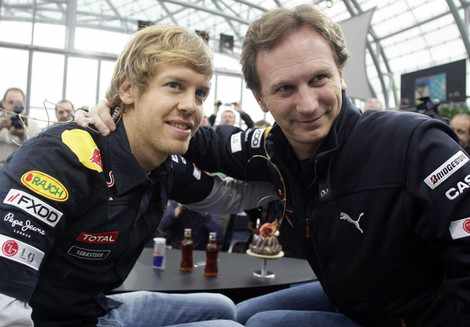 Why is Puma popular with racecar drivers? Here’s two-time Formula One world champion (and ringleader of the Alonsomaniacs) Fernando Alonso wearing a PUMA Archive Heroes Trainjacket. 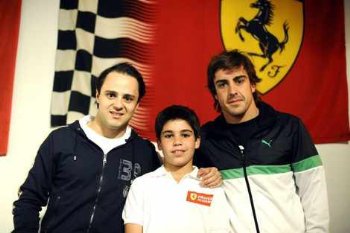 Okay, this Puma hoodie sweatshirt on Taylor Lautner is technically not a sports jacket but we gotta fill our Lautner quota so let’s include him to our list of Puma-wearing celebs, okay? 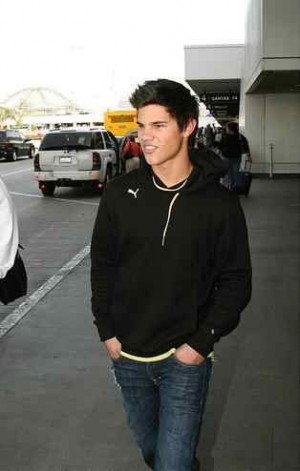 Of course, such a list would not be complete without football icon Diego Maradona of Argentina. He reportedly turned 50 this year.

Puma’s latest celebrity endorser in the world of football is Atlético Madrid and Colombia striker Radamel Falcao. Check him out looking badass in his all-Puma get-up below. 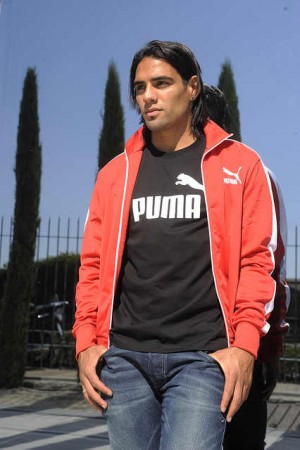 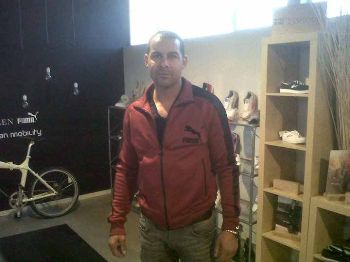 In ending this update, we bring you American fashion model Dominique Hollington in a Puma jacket from the sportswear label’s Spring/Summer 2010 collection. 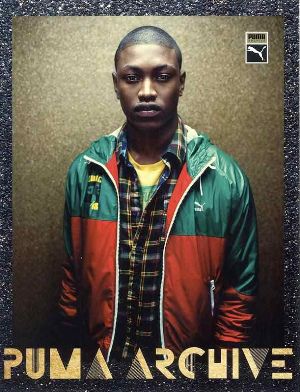 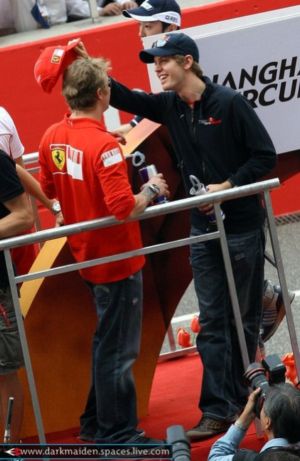 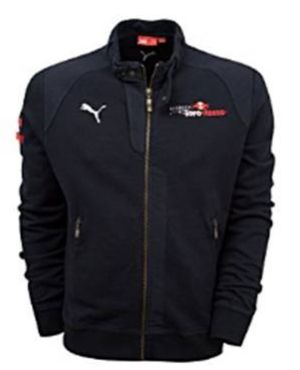