Hey Taylor and Jamie, did you go shopping together? Did you ditch Robert Pattinson? Yeah, he kinda looks grumpy all the time so we understand if you dumped him and his crotchety ways to go shopping. Haha.

Anyhoo, here’s Taylor wearing his Diesel jeans in what looks like a premiere for one of his Twilight movies. 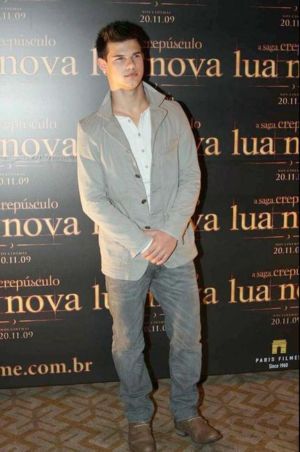 And here’s Jamie also in his Diesel denims. 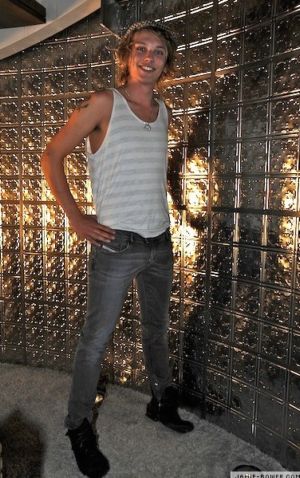 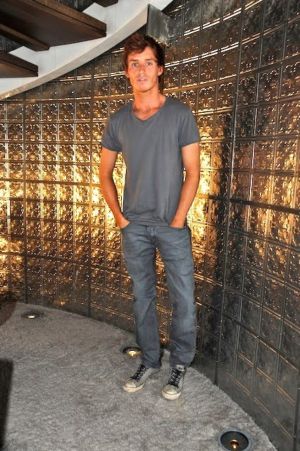 Let’s have a closer look at the Diesel Jeans POIAK 008WM. 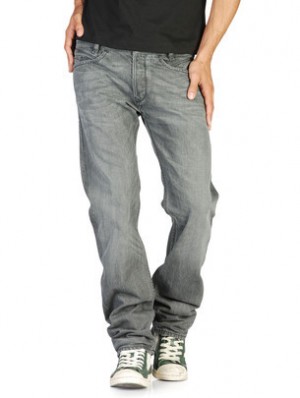 …..
Celebrities Wearing Jeans by Diesel: Update. First, let’s have a shirtless Dax Shepard in what’s probably the naughtiest photo coming from Hollywood we’ve ever seen. We were shocked when we saw this thinking that that is his ding-dong bell but it turns out that it ain’t. Hehe. You’re da man Mr. Shepard. Now, when are you gonna show your fans the real thing?

Oops, we forgot that we are supposed to be talking about Diesel Jeans. Okay, the sexy shirtless Dax is wearing a Diesel Zathan Jeans. 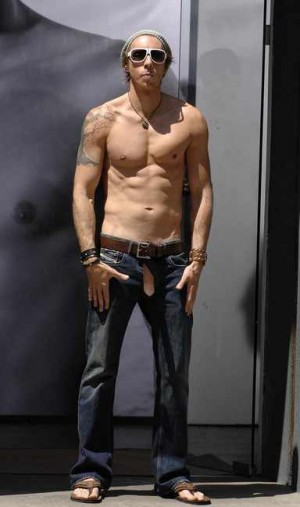 A famous celebrity who’s most avid fans have already seen his ding-dong (via a tape with some gurrrl) is Irish hunk Colin Farrell. We ain’t gonna show you that but we are gonna show you this picture of Colin dressed in a pre-faded Diesel Zathan 772 Jeans. 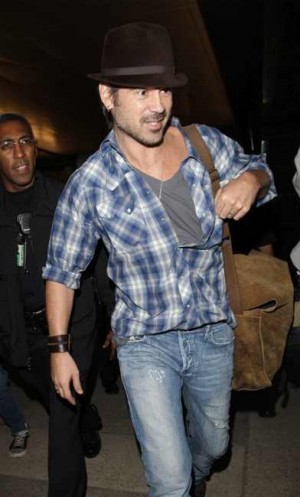 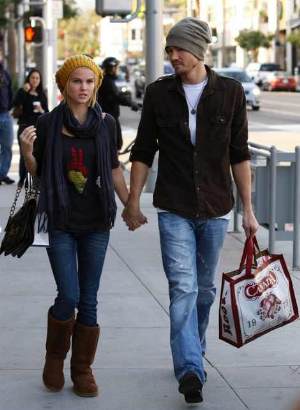 The last, at least for now because we intend to update this to give you more celebs-in-Diesel, of our Diesel-wearing-famous-guys is American actor Ian Somerhalder. 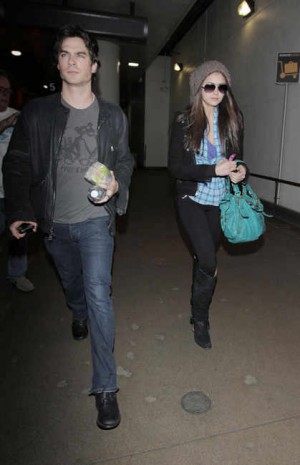 What particular Diesel jeans is the Vampire Diaries hunk wearing? It’s what our friend calls a Diesel Larkee Straight Leg Jeans in Raw Rinse. Quite a mouthful of a name for a pair of trousers, no? Speaking of Ian, you might want to check out our earlier post on Ian Somerhalder’s underwear. Apparently he’s more into boxers rather than briefs. Hehe.