Calvin Klein Tuxedo Suits: Celebrities and Male Models. Check out these fabulous menswear from the designers of American fashion brand Calvin Klein. That’s a CK tuxedo up there most appropriate for those of you looking for designer tuxedos to wear during summer. 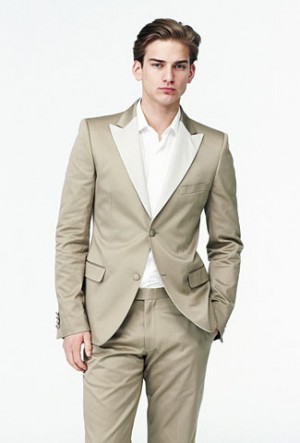 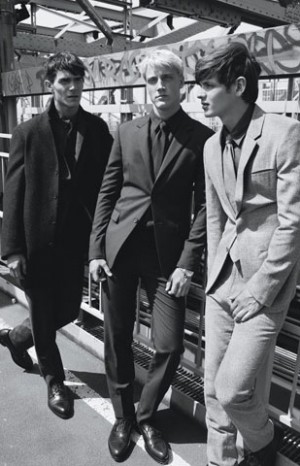 Finally, if you are looking for fall or winter coats, check out this wet-look Calvin Klein long coat styled by the skilled Italo Zucchelli. 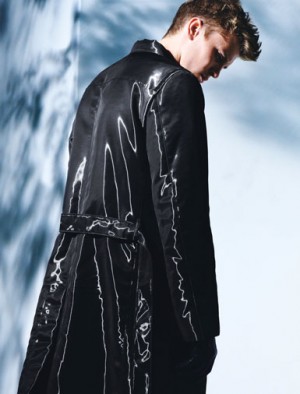 Celebrities Dressed in Calvin Klein Tuxedo Suits. Recent red carpet appearances by some of your favorite actors show them wearing tuxedo suits by Calvin Klein. Who wore a CK tux? Check them out below:

Zac Efron: Whether he’s playing around on the beach, or walking around Hollywood, or attending a red carpet event Zac Efron always, and we mean ALWAYS, knows how to dress. Either he’s lucky he’s got a very good stylist or maybe he was born with an innate sense of cool fashion that has not failed him so far. 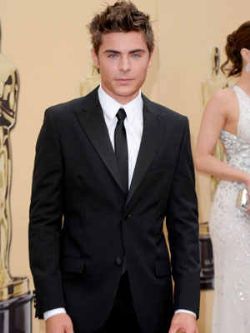 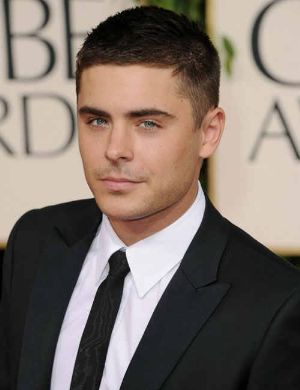 Jon Hamm: Is Jon Hamm the only remaining man’s man in Hollywood as our friend Deena argues? We disagree with her of course that he’s the only one but we do agree that he is a man’s man. And what do a man’s man like Jon Hamm wear to a red carpet event? Why, a Calvin Klein tuxedo of course. 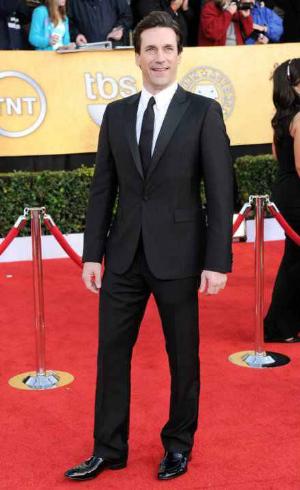 Josh Duhamel: If Jon is a man’s man that may come across as intimidating sometimes, Josh is that guy you’d like to do dirty things with (if you know what we’re saying). Like Jon, our Josh wore a CK suit to the recent 2011 Screen Actors Guild Awards. 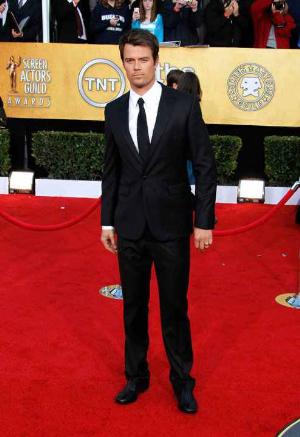 Cory Monteith: Another celebrity who wore a CK tuxedo suit at the SAG Awards is our Glee boyfriend, Cory Monteith. He’s looking stylish and sexy as he usually does. Yum. Yum. 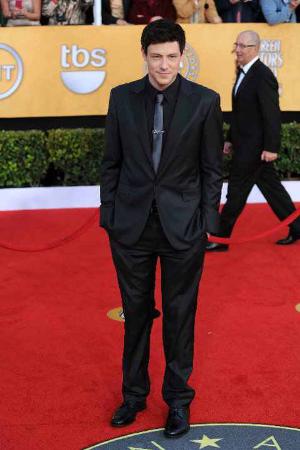