Calvin Klein Suits for Men and Teens: Spring Summer Menswear. Okay, fashion watchers, this post is for those of you who are looking for Calvin Klein men’s suits. These ones are from latest CK Spring Summer menswear collection. Do you think these suits are fabulous? Or are they too colorful and stylish for your taste. 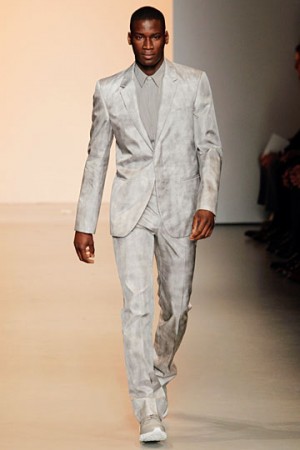 You certainly don’t wear them to the office but our friend Kevin says he’ll wear one of these to an open air garden wedding. 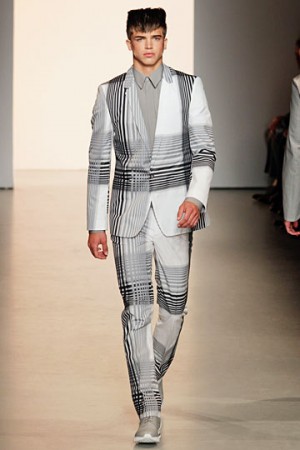 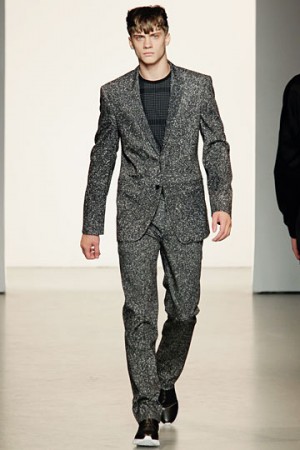 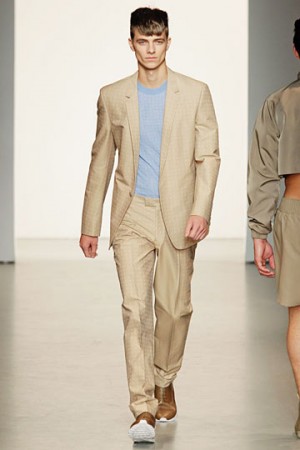 Kellan Lutz: Twilight muscle god Kellan Lutz looks pretty sexy and hot in his Calvin Klein Spring 2010 Menswear Grey Suit. Watch out for him in the upcoming movie Immortal where he’s going to flex his bulging muscles as the sea god, Poseidon. 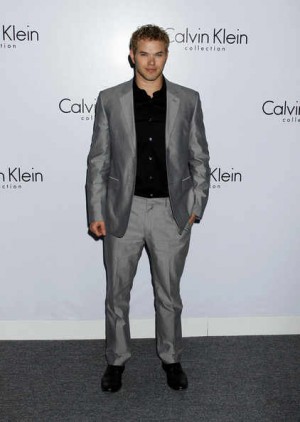 Joe Jonas: Of the three Jonas Brothers, Joe “The Singing Puritan” Jonas is likely going to be the most successful once they break up as a collective. Joe wore a Calvin Klein Collection Fall 2011 Menswear Gray Suit during a Vanity Fair event. 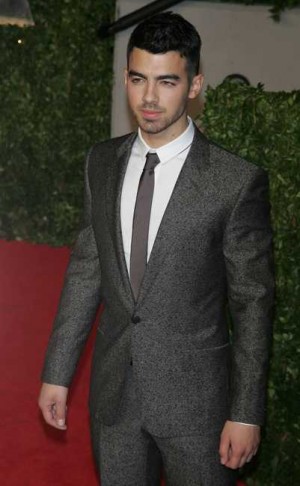 Taylor Lautner: According to our friend Deena, Taylor Lautner is the “most likely to succeed” star of the Twilight franchise after the franchise ends. Do you agree with Deena? The nineteen-year-old actor wore a Calvin Klein suit at the 2009 MTV Video Music Awards. 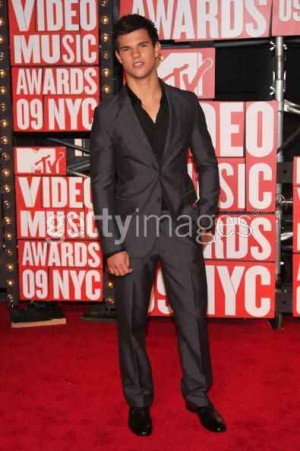