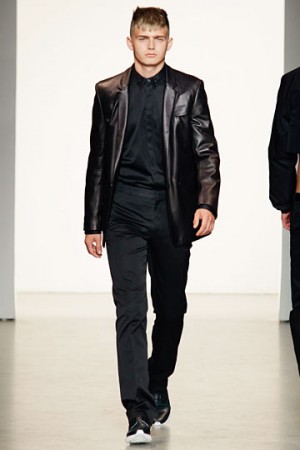 Truth be told they don’t actually look good, no? We love CK particularly its underwear line but these Calvin Klein leather jackets ain’t doing it for us. What about you? 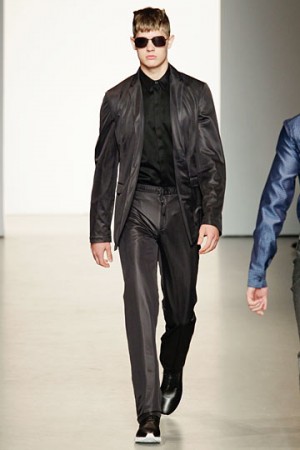 For sure, these are certainly wearable outfits but would you buy these Calvin Klein leather jackets? Or would you rather go for the fabulous custom-made Belstaff leather? 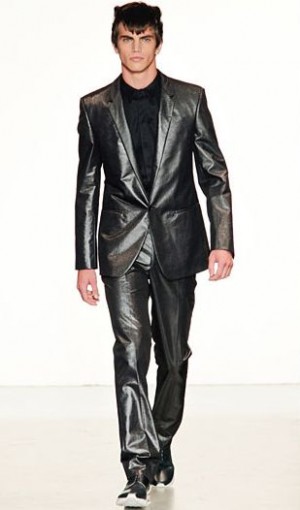 Celebrities Who Love to Wear Calvin Klein Leather Jackets (10 August 2011). After seeing the above male models rocking their CK leather jackets, some of you might have wondered whether your favorite movie actor or singer or television personality also wear leather jackets designed and manufactured by this New York-based high-end clothing company.

Well, if your favorite celebrity we are talking about is either Taylor Lautner or Chris Colfer then the answer for you is a definite yes.

Taylor, who needs no introduction in this website because we have been blogging about him since time immemorial (and, more importantly, because he’s one of the biggest young stars in tinseltown) is wearing a Calvin Klein leather jacket in this magazine photoshoot. It’s from the CK Fall 2009 Ready-to-Wear Leather Jacket collection. 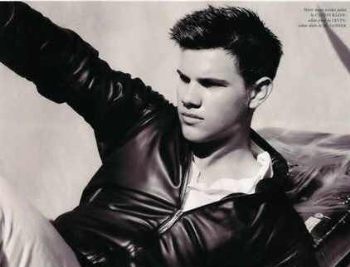 Chris Colfer, the lesser-known actor of the two, may also not need some introduction. Certainly, those of you who watch the TV hit that is Glee need not be introduced to him because you already know that he’s one of the show’s valuable cast members and that, at the tender age of twenty he’s bagged himself a Golden Globe Best Supporting Actor Award for his role as Kurt Hummel. 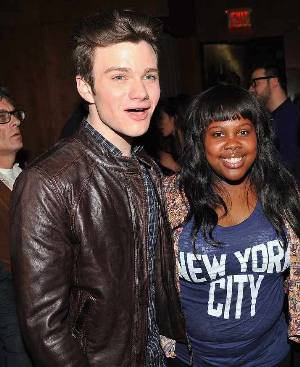