Burak Uyan Ladies Shoes: German Shoe Designer. Time for another post about women’s shoes, eh? Well, let’s check out these totally fantabulous beautiful shoes from Burak Uyan’s Spring collection. Burak is a German designer who looks like he can give Christian Louboutin a run for his money. 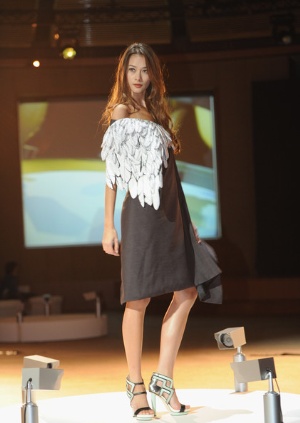 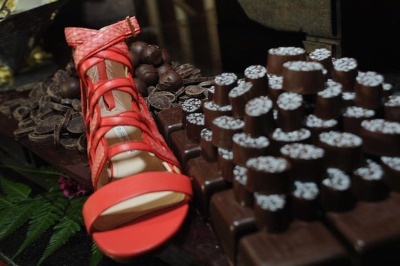 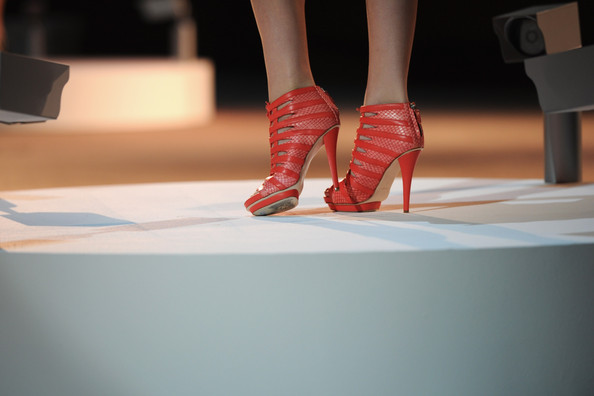 Burak Uyan shoes on the runway. 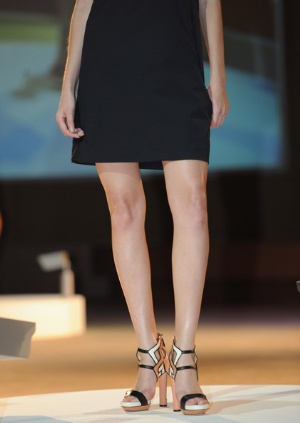 UPDATE: We here at Famewatcher are gonna go out on a limb and declare that Burak Uyan is going to be the next big name in the world of shoe fashion. We mean BIG not just big. Seeing as he has no wikipedia entry yet, here’s some info about him for those of you who are asking, “Who is Burak Uyan?” 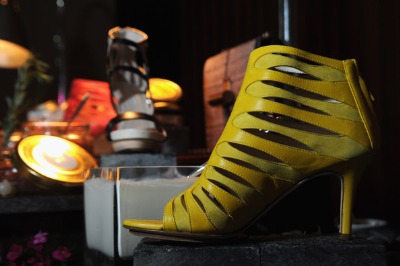 Well, as we mentioned in our earlier post, he is a German designer. What we didn’t say because we didn’t know at the time is that he is of Turkish descent which naturally makes him a hot Turkish-German. He’s currently based in Paris so there’s a bit of a Parisian in him.

Before he went on his own solo way to establish his eponymous label, Burak honed his designing skills with Gaspard Yurkievich, Alberto Marani, and Givenchy. According to Vogue Italia, he was also the head designer of Giambattista Valli until 2009 when he decided to venture on his own.

Burak started his career in fashion ten years ago in 2001. He says he draws inspiration from arts and crafts and architecture which may give us some clue on why his shoes tower like them tall buildings.

From his Q&A with Vogue Italia:

How many seasons will it take for you to “reach success”? “It depends how you identify success, I would say what I have achieved in few seasons is already a huge success”.

How many hours does it take to make a piece of your collection? 60.

How many ingredients are necessary for your work? “Good atmosphere, music, paper, pen.”

How many manias/ticks do you have? What are they? “Stick with an idea til it is realized. I’m unpatient.”