Brody Jenner Tattoo and Other Cool Celebrity Body Arts. Looking for hot and cool celebrity tattoos? Well, check out this compilation of our previous blog entries on male celebrities and their tattoos. Who of these guys have cool tattoo designs that you’d like to be inked on yourself? 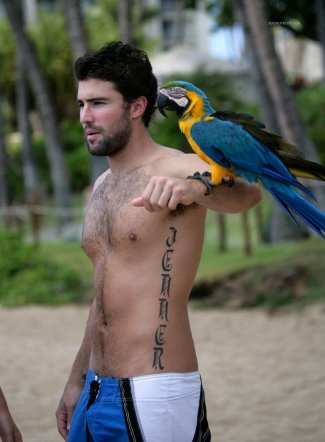 Brody Jenner. Hey look, hunky dude Brody Jenner got himself some tattoo (okay, okay I really don’t know when he had it so maybe this is old news hehe). But what kind of tattoo is that? Maybe he usually forgets his name so he had it tattooed on his body? 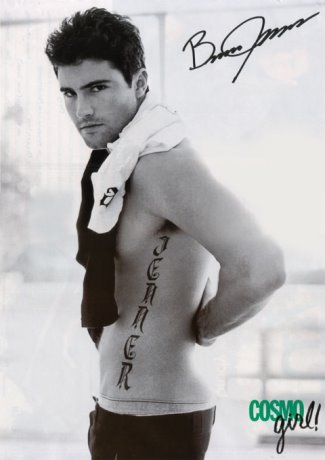 Good thing he’s got a great body (he took after his dad Bruce Jenner, no doubt), so you can forgive him for his unimaginative tattoo faux-pas.

Jesse Metcalfe Tattoo: Who’s got the best, most artistic, most beautiful tattoos? Jesse Metcalfe which you can see in these pics? Brody Jenner? Or Simple Beauty’s Joel Rush? 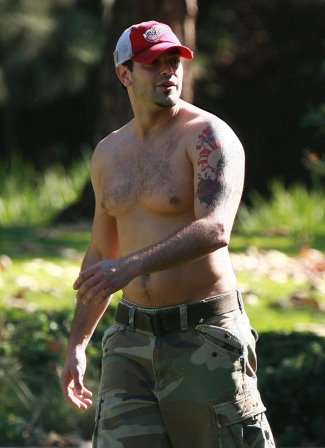 David Beckham: In case you are wondering, the upper text says “Romeo” and the lower one says “Cruz”, the names of his two adorable boys. We bet five dollars that “Victoria” is tattooed somewhere inside them shorts. 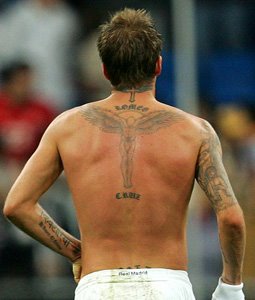 Another tattoo pic of the Real God of Football which is what we sometimes call The Beckham. Who’s the girl in your tattoo, Becks? Doesn’t look like its Posh cause she’s got long hair and all. 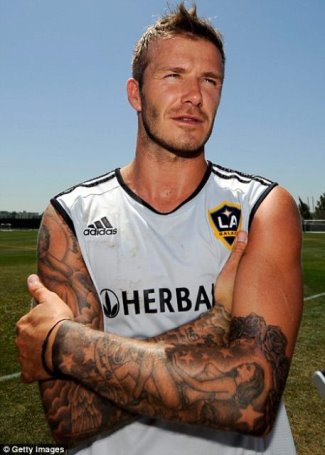 Anyways, here’s another pic of The Beckham who did some modeling for Giorgio Armani underwear for which he was paid something like billions of dollars. Okay, maybe not billions but he still got an obscene amount of money. 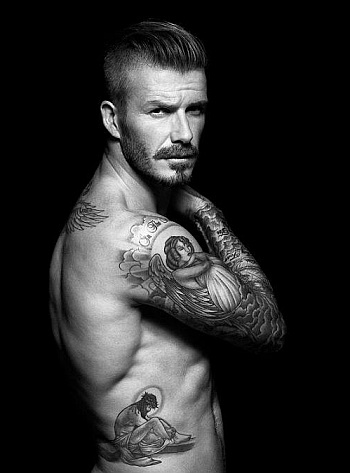 Tennis champion Stan Wawrinka deserves more respect. The guy’s got three Grand Slam titles which is the same as Andy Murray but the latter has way more press than the Swiss tennis player. We’re not saying Andy does not deserve the press he receives because he most certainly does, all we’re saying is that Stan the Man deserves some coverage too. 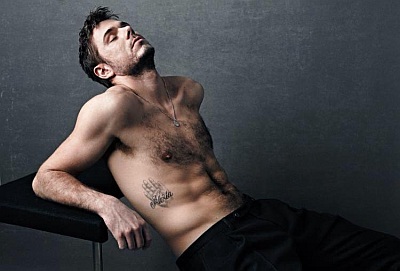 Former rugby league footballer Daniel Conn, who played for the Canterbury Bulldogs and Gold Coast Titans, will always be our imaginary rugby boyfriend. 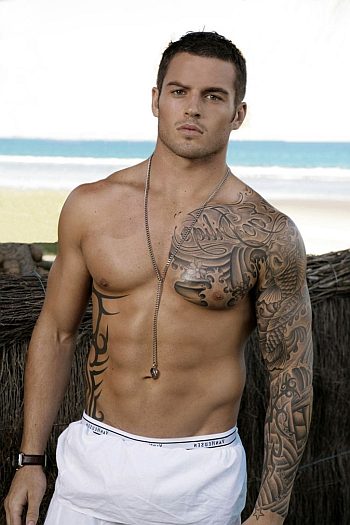 Anyone know who the handsome guy below is? We’ve been trying to ID him properly but 15 minutes of googling did not turn out a name. Whoever you are, handsome dude, we give you props for your cool tattoos. 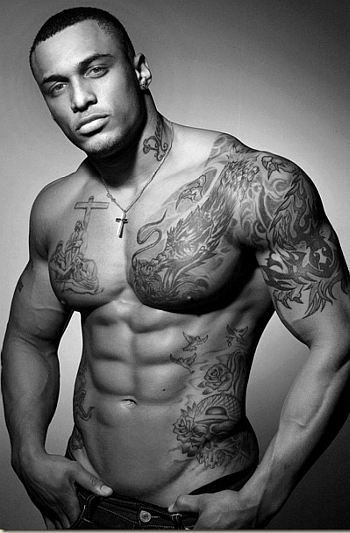