Brennan Clost Shirtless, Underwear, Boyfriend? Will Netflix ever have a successful show about dancing? Seems like its efforts have not successful so far because they’ve been ho-hum. You know, like Spinning Out which we tried to get into but we could not even finish it’s first episode. It did introduce us to Evan Roderick so there’s that.

Cheers was a big hit for Netflix in the early part of the year but that’s more of a cheerleading competition show and, besides, it’s a reality show and we are talking about scripted shows.

Anyhoo, we are pretty sure the powers-that-be at the streaming service are hoping that one of its next shows which drops a few days from now will be a hit. We are referring, of course, to the TV series Tiny Pretty Things which stars, among others, the gorgeous Canadian hunk that is Brennan Clost. 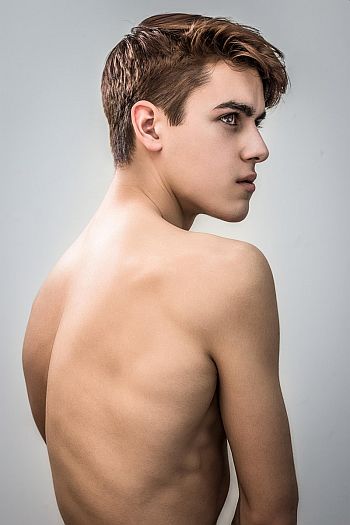 A graduate from the prestigious Juilliard School in New York, the 26-year-old actor from Ontario, Canada will be playing the role of Shane who is reportedly the hothead on the show. We are keeping our fingers crossed that it will be a good series but we are not keeping our hopes up because, lately, Netflix has not been good in terms of the quality of the shows its been releasing — most of them have been average. 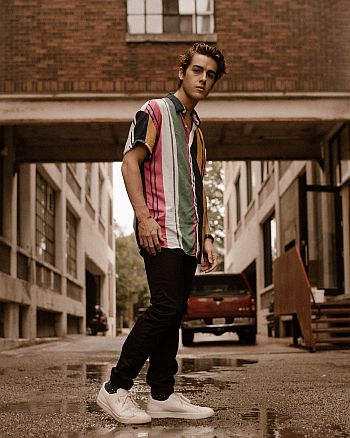 But let’s focus our attention to the gorgeousness of Brennan, shall we? Here are some photos of him dancing in his underwear which we grabbed from his Instagram account (follow him @brennanclost). 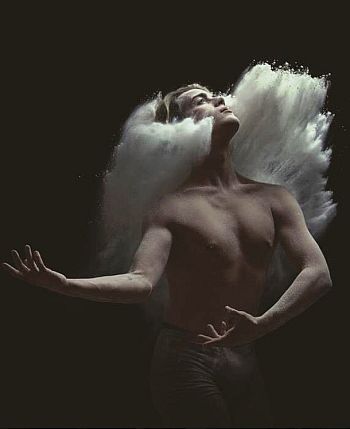 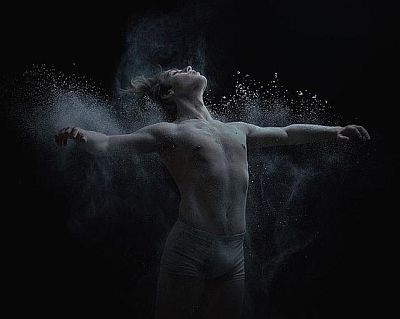 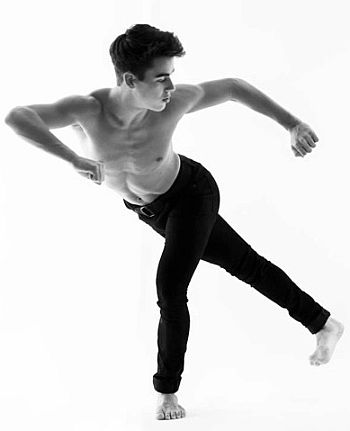 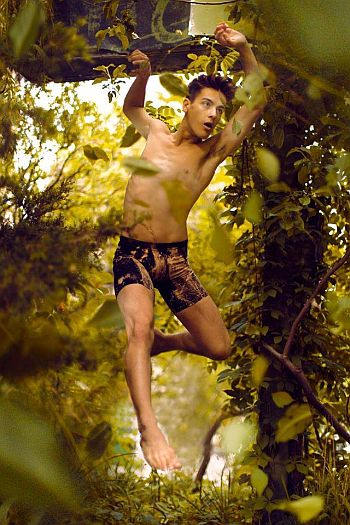 Brennan Clost Gay or Straight? Girlfriend or Boyfriend? He is a member of the LGBT community and, in an interview with metrosource.com, he tells an interesting story about how he came out:

I came out to my friends and classmates at University before my family. Not because I wanted to, but because they caught me sneaking out of the dorms to my secret boyfriend’s apartment. When I went home for Spring Break during my sophomore year of Juilliard, I borrowed a beautiful blazer from my boyfriend to wear to a red-carpet event. My parents asked where I had gotten this expensive jacket and I told them I borrowed it from my boyfriend.

He adds: “My dad’s reaction was the best. All he asked was, ‘How old is he? Where is he from? Is he a nice person?’ All my family wants for me is to be happy. I don’t know why I waited so long to come out. Well, I have some theories, but they are too long to divulge here. My family and friends constantly impress me with how open-minded and loving they are, which I know is not the norm and I feel extremely grateful.”

Awww. How cute was his dad’s reaction? Props to him too for being supportive of his son.

So, what’s Brennan’s relationship status at the moment? Is he dating anyone? Is this his boyfriend? Well, we must admit that we do not know the answers to the preceding questions. But the guy he’s with below is his Tiny Pretty Things co-star Michael Hsu Rosen. 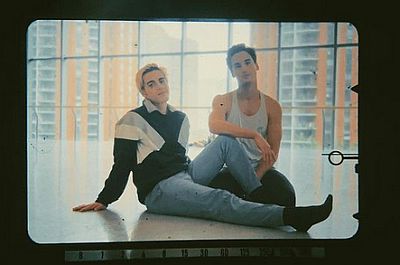 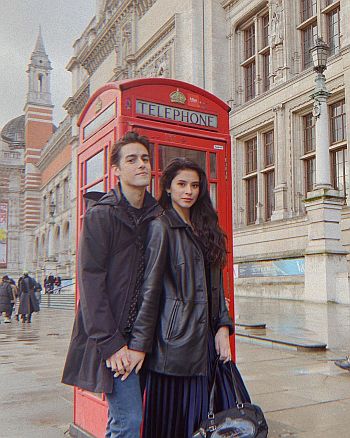 Let’s end this post with some gorgeous pics of our dancing Canadian hottie, shall we? 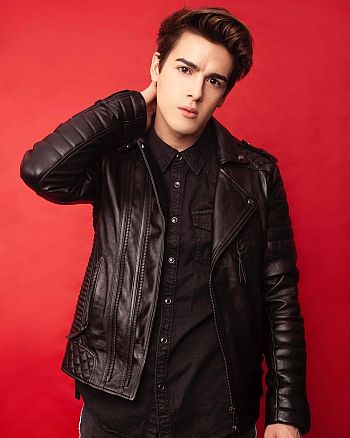 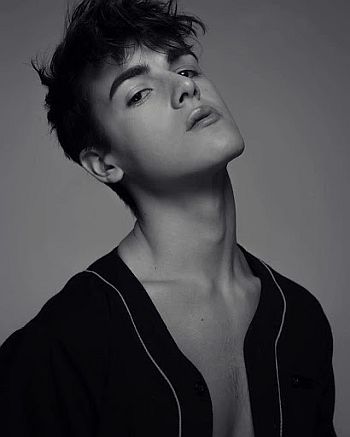