Barton Cowperthwaite Shirtless, Girlfriend, Tiny Pretty Things. You think we’re done blogging about hot male dancers? Nah, we’re not. In fact, we still have lots of guys to blog about and this is thanks to the upcoming ballet drama Tiny Pretty Things which has a cast of dancing guys at the prime of their hunkiness.

We already blogged about one of them — Brennan Clost — and here’s our second installment to add to our hot male dancers list. His name is Barton Cowperthwaite and he will be playing the role of Oren Lennox on the show.

Here’s Barton with co-star Casimere Jollette in a still from the Netflix series: 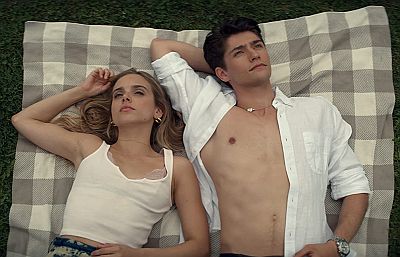 For those of you wondering what the Oren character is like, here’s how he is described on fandom.com: “He is a strapping prince of a man, wealth and good looks gave him great roles, Bette as a girlfriend, and primed him for success, but beneath this veneer lies crippling anxiety, a dysfunctional obsession with his body, and a need for physical perfection.”

Well, we must say that the character is well cast given how physically perfect Barton is: 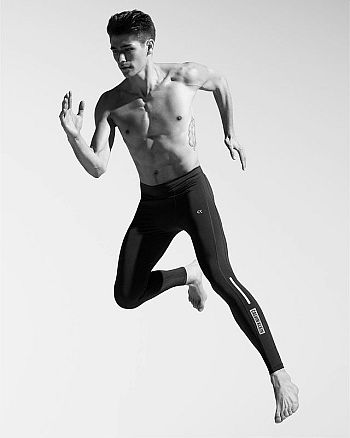 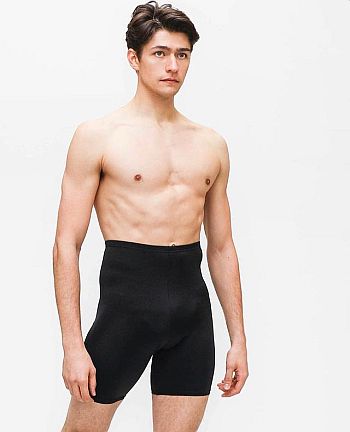 Like his other cast members, Barton attended dance school particularly the University of Arizona where he graduated with a BFA degree in dance. 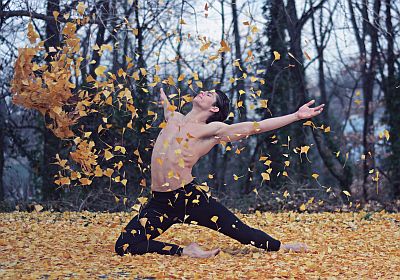 Tiny Little Things is the actor’s fourth acting gig in front of the camera according to IMDB. His other credits include Fosse/Verdon, Center Stage: En Pointe, and the short movie The Light (Ljosid) about two male dancers exploring “the boundaries of loss, love, denial and acceptance”.

Barton Cowperthwaite Gay or Straight? Girlfriend or Boyfriend? He is straight and he is currently in a relationship with girlfriend Sophie Thoerner who, according to her Instagram page, is an artist and jewelry designer. Here’s Barton and Sophie looking cool together. 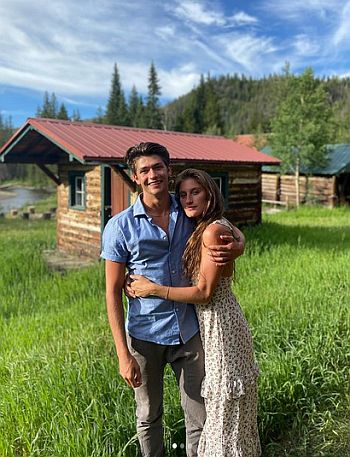 And here are more shirtless photos of our hunky dancer. 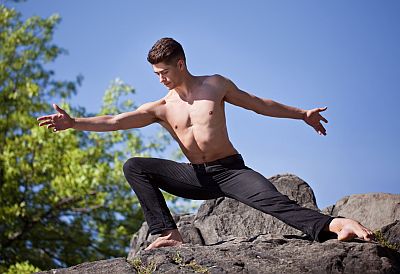 Want more? Go check him out on his Insta (@bartonc) and, as mentioned, well watch him on Netflix once his show starts streaming two days from now. 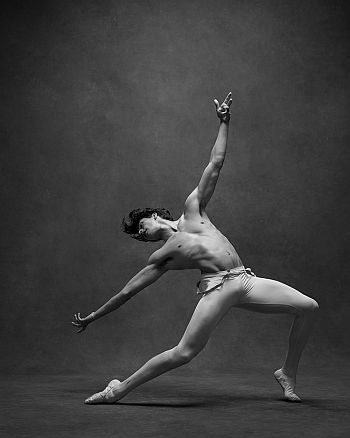 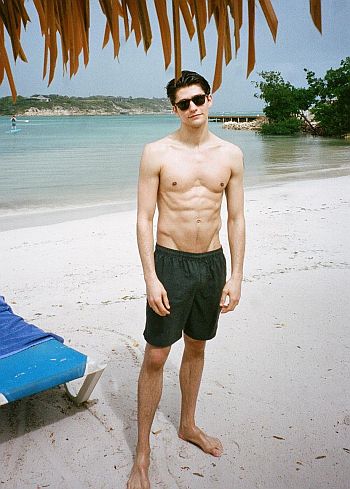 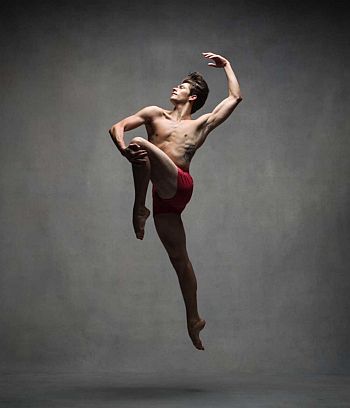 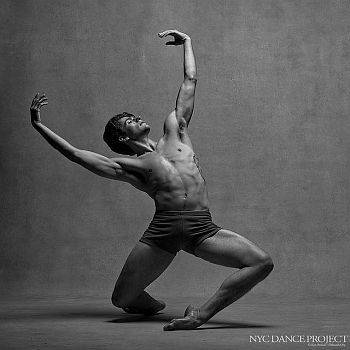