Bobby Cannavale Shirtless, Young, Girlfriend, Emmy Awards. Are we the only ones late in the Bobby Cannavale Appreciation Train? We may be late but we are glad we’re finally on board. So how did we discover him? We were watching an episode of Will and Grace, he appeared onscreen and we went like, “Who’s that good-looking guy in police uniform?” 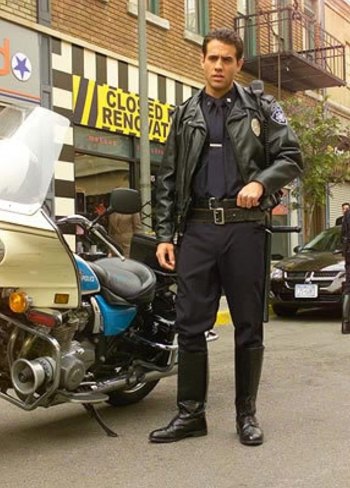 Those of you who watched the show already know the answer. His name is Bobby Cannavale and he is playing the role of Will Truman’s boyfriend Vince D’Angelo. Too bad these two lovebirds did not end up together but Vince did find a husband in the person of another policeman. Awww. 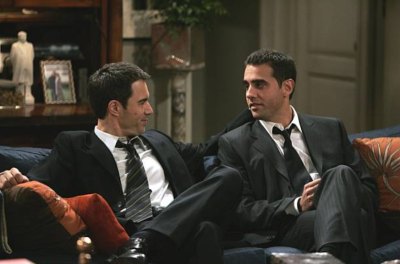 Anyhoo, this isn’t actually the first time we mentioned Bobby because, last year, we blogged about him modeling with his son for Hugo Boss in our post on Jake Cannavale. Go check it out if you wanna see Jake rocking his briefs-style Speedo swimsuit. Speaking of briefs, here’s the older Cannavale in a pair of briefs underwear from an episode of the TV series Vinyl: 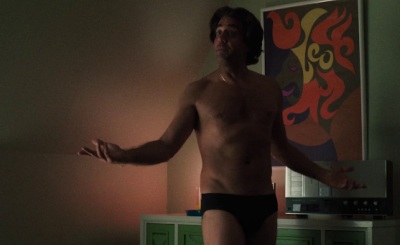 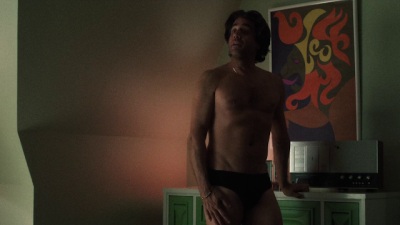 Bobby Cannavale Awards. Proof that Bobby is a very good actor is his acting awards not only for his work in front of the camera but in live theater as well. According to wikipedia, he brought home an Emmy in 2005 for Outstanding Guest Actor in a Comedy Series for his role as Vince in Will and Grace. Eight years later, in 2013, he won another Emmy — this time for Outstanding Supporting Actor in a Drama Series — for his role in Boardwalk Empire.

An Emmy for comedy and another for drama? If that ain’t range, we do not know what is. Oh, he also has a Drama Desk Award for Outstanding Actor in a Play for his role in the Broadway production of The MFer With The Hat which ran in 2011. Anyhoo, here’s Bobby accepting his Primetime Emmy for Boardwalk Empire. 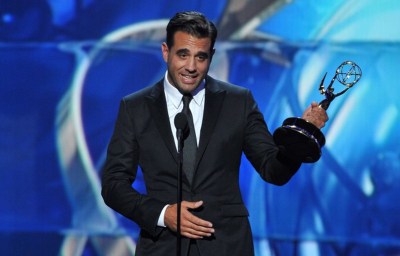 Bobby Cannavale Gay in Real Life? He may have won an Emmy playing an LGBT character but Bobby is straight (and an LGBT ally). He is in a long-time relationship with actress Rose Byrne with whom he has two children. Jake is his child during an earlier marriage with actress Jenny Lumet. 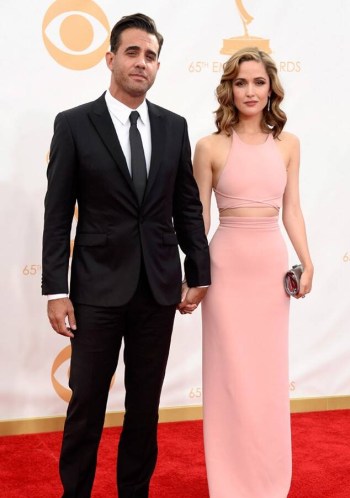 Bobby Cannavale Hot and Young. We are ending this post with some photos of Bobby when he was younger. Enjoy! 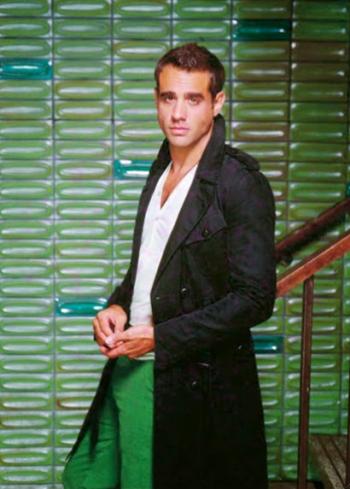 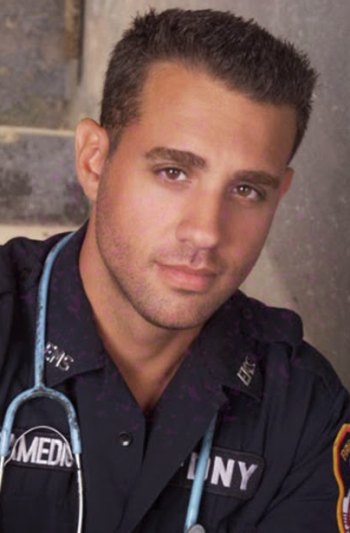 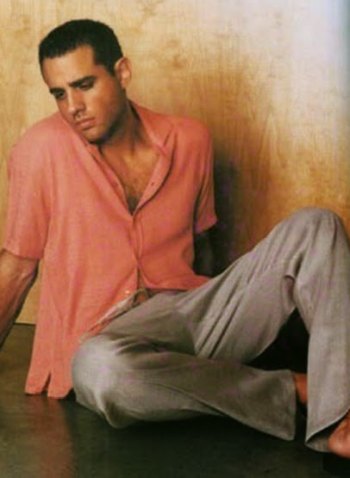 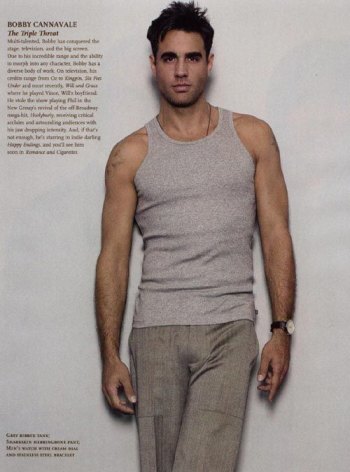 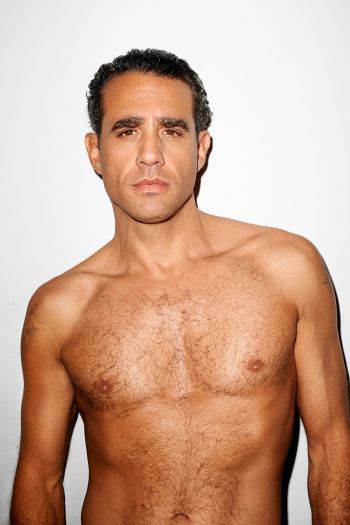 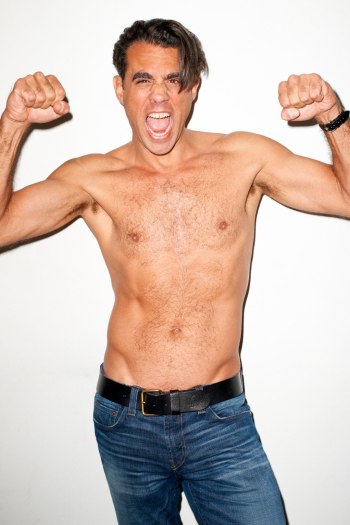