Jake Cannavale Shirtless, Underwear, Girlfriend. Who says young Americans are shy when it comes to wearing briefs-style Speedo swimsuits? Certainly not celebrity scion and actor-in-his-own right Jake Cannavale who, in the 2014 short movie Send, dances and performs on stage in his Speedos.

You should check it out not only because of Jake and his Speedos but because the movie, which won for best narrative short at the Oak Cliff Film Festival, does have a relevant message in the digital age. 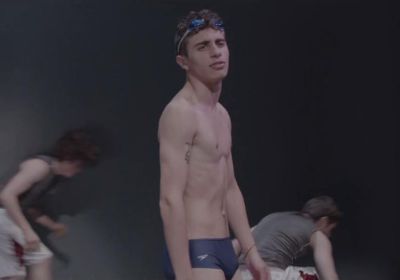 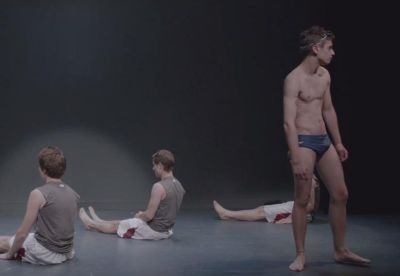 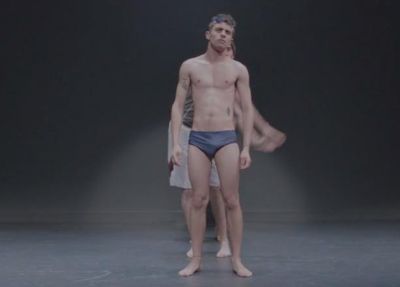 Jake Modeling With Dad Bobby Cannavale. For those who wondered whether Jake is related to Bobby Cannavale, the answer is a big fat YES. Bobby, in fact, is the young up-and-comers’ dad. So its a casting coup for Hugo Boss to hire the Cannavales as their spokesmodel for the brand’s 2019 Father’s Day campaign. 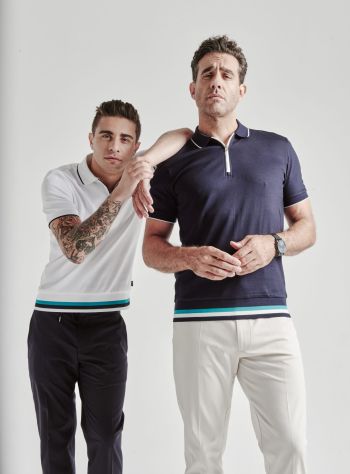 The Cannavale genes is pretty strong from the looks of it. The younger Cannavale sure takes after his father, no? 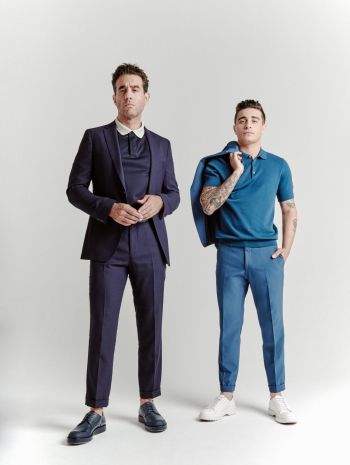 But Cannavale Sr. isn’t the only celebrity genes that Jake inherited from as his mom Jenny Lumet is also in the acting biz and is herself a celebrity scion — her father is director Sidney Lumet and her grandmother is actress singer Lena Horne. 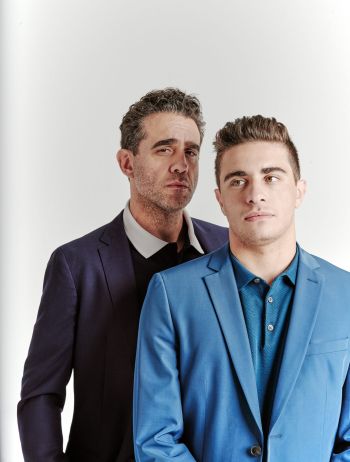 To date, Jake has 14 acting credits to his name on IMDB and one of his very first acting gig is to play the role of his father’s son onscreen for the critically acclaimed TV show Nurse Jackie. His most recent project is the Disney+ hit, The Mandalorian, where he appears in one episode. His upcoming projects, which you might want to look out for, include God The Crackhouse and the Devil, Murderville, and a short movie called Grapes.

Oh, you might also want to check out the NYC-based band Vixen Max with our Jake as the lead singer.

Jake Cannavale Shirtless and Underwear Photos. Our Jake, as you can see in the photos below, is a fan of tattoos. We grabbed these photos from Jake’s Instagram page which you might want to follow @grandaddysnake. 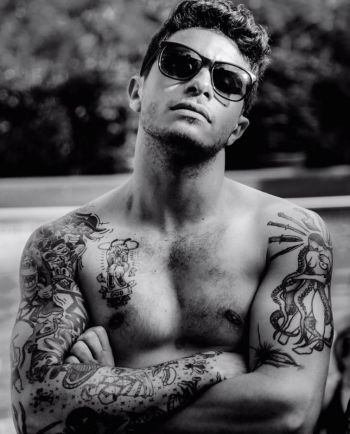 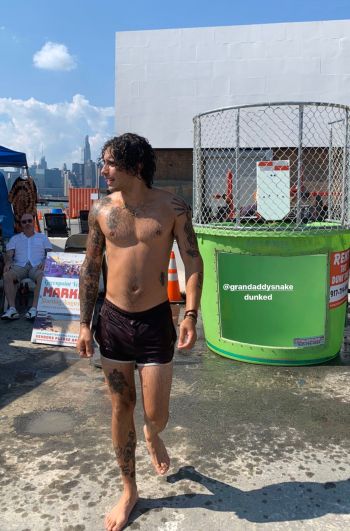 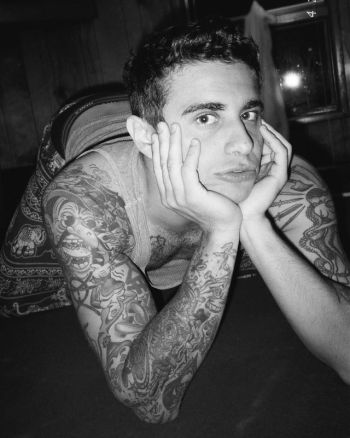 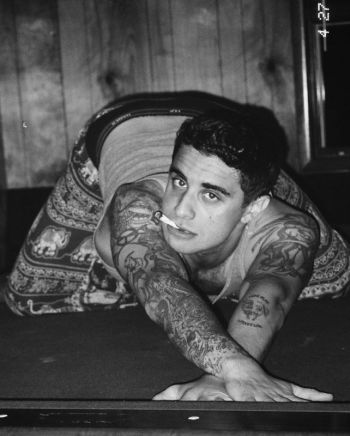 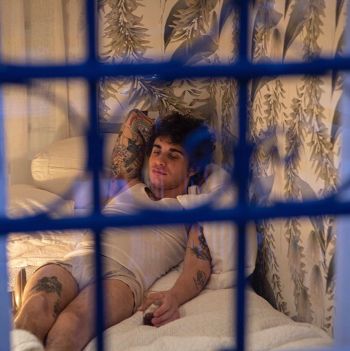 Jake Cannavale Gay or Straight? Relationship Status? He is straight but we do not know whether he is seeing anyone at the moment.

In an interesting AMA (Ask Me Anything) session with his Instagram followers, Jake talks about his straightness during an exchange with a fan who asked him whether he is bi: 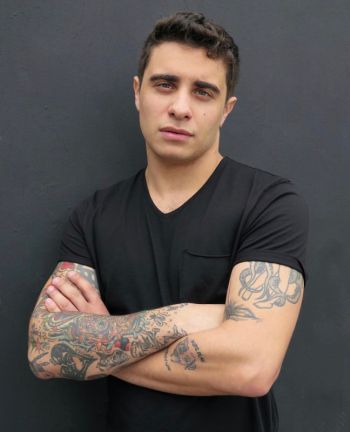