Best Military Watches (2020 Update). We know you’d like an update on our list of best military watches so we are updating this post. Instead of making our own list as we did in the past, we decided check out what are sites are saying. You know, for some variety.

But, as we’ve said in the past, lists like this are actually pretty subjective. Unless and until there’s a panel of judges testing and comparing military watches, any list is as good as any. That’s the way we see it anyway. 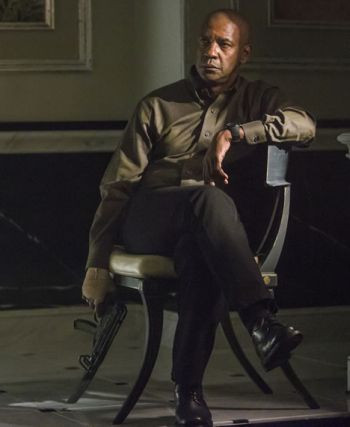 Interestingly, the Suntoo Core Watch which Denzel Washington is seen wearing above in the movie Equalizer is included in the following three lists.

Mark Wahlberg was spotted wearing the Breitling Cockpit B50 in the 2017 movie Transformers: The Last Knight: 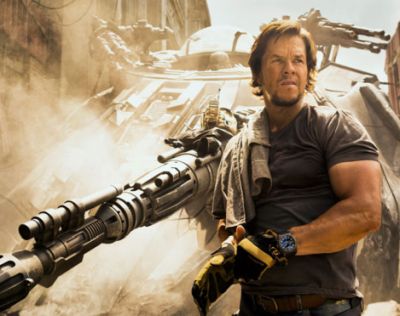 …..
Best Military Watches: Rolex, Timex, Bulova, Benrus (9 September 2010). Here’s our Famewatcher’s list of the best military watches for men in uniform and those who love them. It’s also for those of you who are  neither in the military nor a soldier-lover but who think that military-style/military-inspired fashion is really pretty cool.

Okay, let’s star with our list with this plain but elegant Rolex Explorer watch. Of course, you already know that Rolex watches are the most desired watch in the world, right? 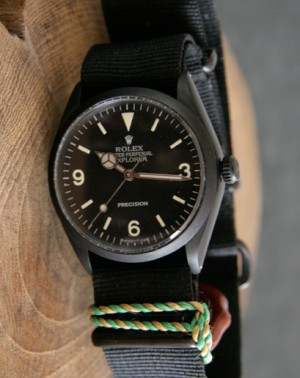 Next, let’s have a fab watch from the New York-based Bulova Watch Company. 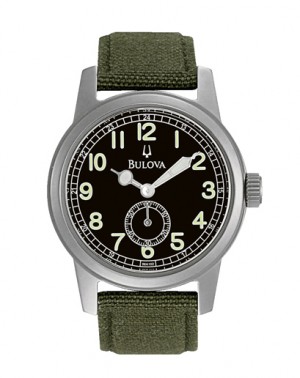 Another American watch, the Benrus from the now-inactive Benrus Watch Company. 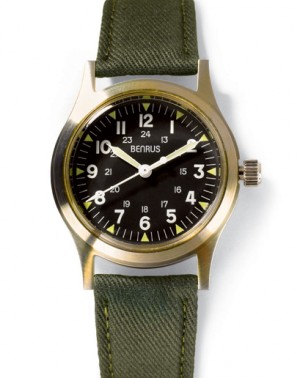 Who knew Burberry (most known for its plaid stuff) does watches? 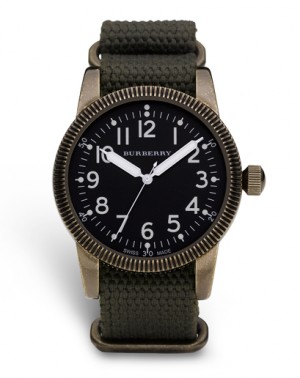 The watch industry is dominated by Swiss watchmakers but Germany has a watch too, check out this Glashutte military watch from the town of Glashutte in Saxony, Germany. 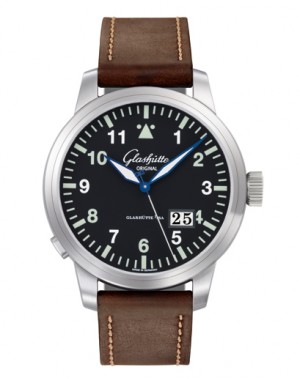 Here’s a military watch with a leather strap from the American Hamilton Watch Company. The Lancaster, PA company used to make quality pocket and wristwatches but its now absorbed by Switzerland’s Swatch Group. 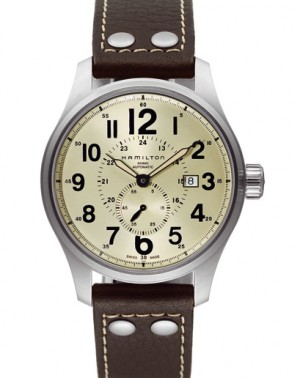 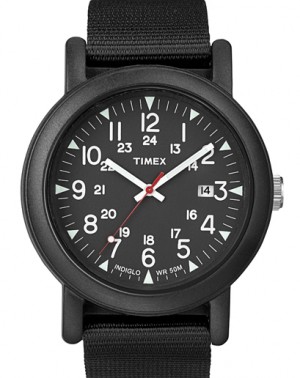 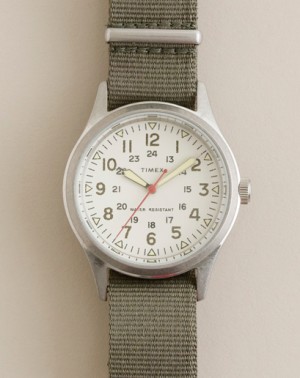 So what do you think of the above military watches? Do any of these belong to your “best” list? Or are there other military watches out there that should have been included?