Our boyfriend hates him for it. He says The Becks “struts” when he’s wearing Belstaff. At times when our beau gets critical of the Becks we go, “Well, you’ll be strutting too if you buy yourself a Belstaff!” But we must admit that we actually discourage our boyfriend from buying expensive stuff like Belstaff because there are other more affordable leather jackets available.

First up is The Becks wearing a Belstaff demin leather sleeve jacket at Harry Style’s birthday party. Who’d have thought these two are buddies? 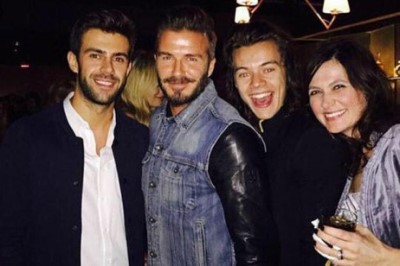 Beckham strutting in the streets of New York while wearing his Belstaff Quilted Band Collar Black Leather Biker Jacket. According to Upscale Hype, this costs $1,604. 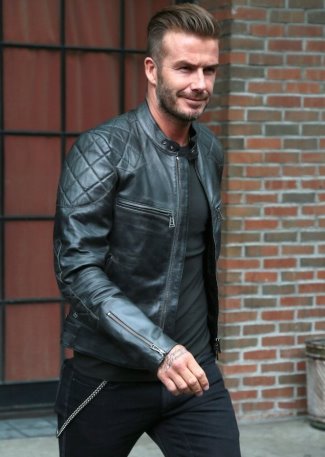 Beckham looking cool wearing a black Belstaff Kendal leather jacket. Price tag for this outfit: $2,695. Now you know why we tell our boyfriend to settle for less expensive (but equally sexy and cool) leather jackets. 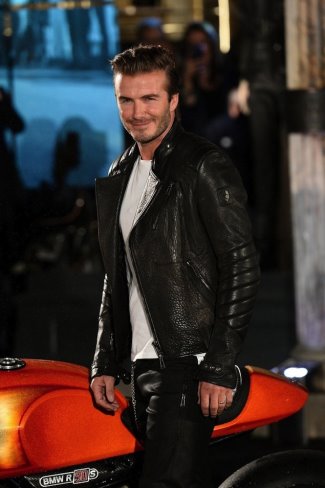 Speaking of sexy and cool, here’s our imaginary Hollywood boyfriend Brad Pitt in his special edition Belstaff leather jacket. If you’re a Brad fan, you should already know that he wore this in his critically-acclaimed movie, Inglorious Basterds. 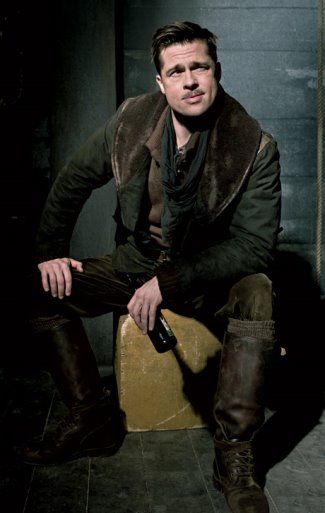 If you prefer brown leather jackets, check out these fab outfit on Tyrese Gibson. 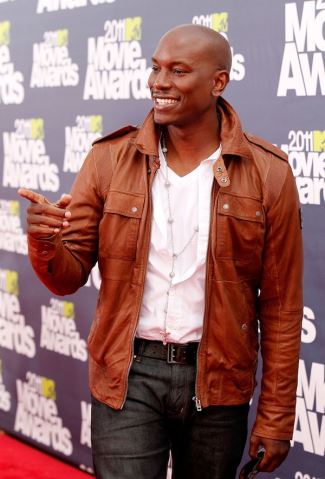 Of course us ladies love us our Belstaff too. Case in point? Kristen Stewart looking gorgeous in her Belstaff Bowden jacket. Price tag for this outfit? $2,995! 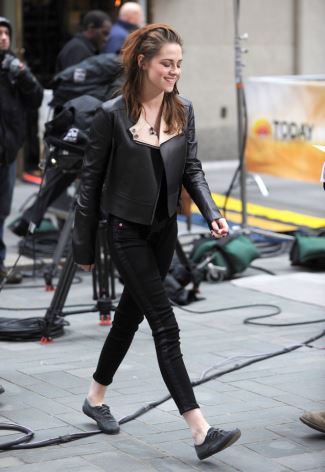 Orlando Bloom bikes around the streets of Hollywood wearing his black Belstaff jacket. 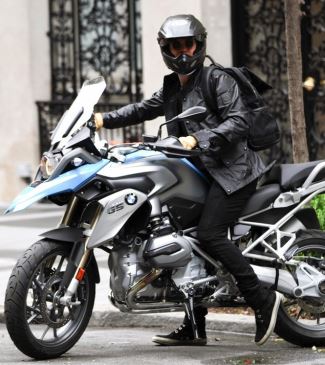 Lastly, here’s Nick Jonas wearing a Belstaff Kirkham biker jacket. Price tag of this outfit is $1,109 according to Upscale Hype. 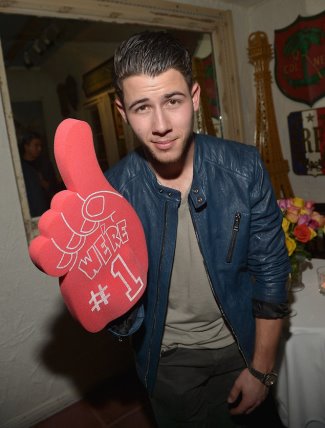 Some have written off the Jonas Brothers as has-beens but Nick is back, is relevant, and is Number One again! Good for him. We are happy for the kid. He is, after all, the most talented Jonas Bro!