Best Lingerie in the World? Earlier, we blogged about the best wedding cake, best contact lenses, and probably the best men’s ties in the world. Let’s add to the list of “best” things focusing, this time, on the “world’s best lingerie”. Surely, no other kind of lingerie will beat the ones we have here right?

We begin, first of all, with this chastity lingerie. This kind of lingerie is very appropriate for those who are also into chastity rights (you know, like the Jonas Brothers). 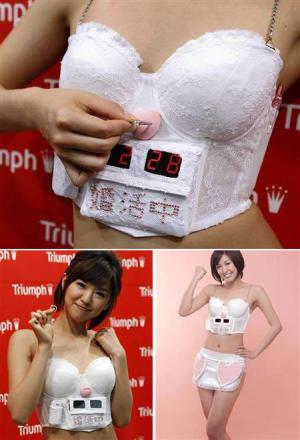 Sudoku lingerie. You gotta solve the puzzle first before you can enter. 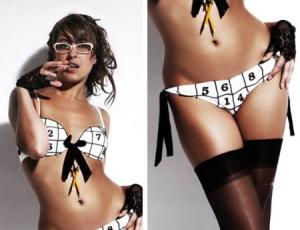 Innerwear as Outerwear Lingerie. Boring compared to the rest in this post. But underwear as outerwear is apparently the fashion trend these days. Just you wait until this trend – which so far afflicts women – catches up with the male specie. 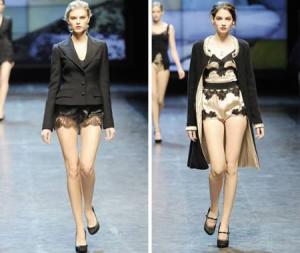 Lingerie for men? What’s not to like? These men who wear women’s garments will surely love it. 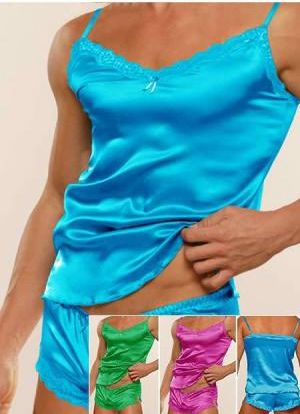 GPS lingerie. Why any woman in her right mind would wear a lingerie that allows her to be tracked is beyond us. But people like what they like so that’s that. 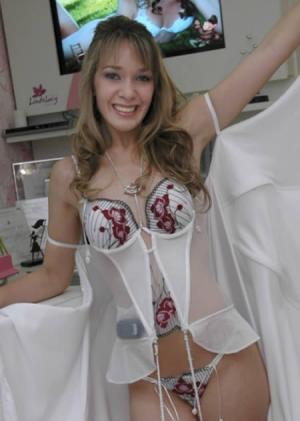 Finally, this is the best lingerie of them all, the hairy lingerie. 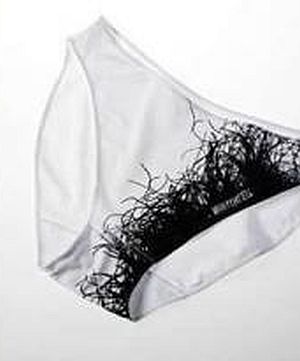 …..
Best Underwear for Female Geeks: Female Fashion Watch . If you spend most of your time in front of the computer and browsing the web, you might as well get yourself a pair of these really funny underwear which we are calling the world’s best panties for female geeks. Seriously, have you come across funnier and better designed women’s underwear? We doubt it. These underpants have got to be the best ones ever created in the world of female fashion ever. Okay, maybe we are exaggerating a bit as we sometimes do but you should check out these undies: 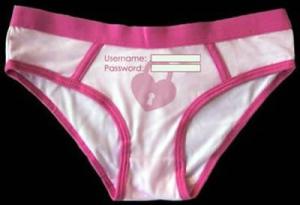 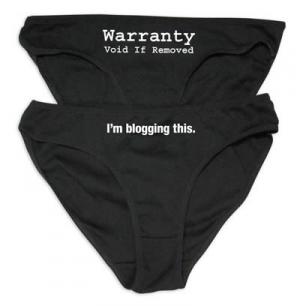 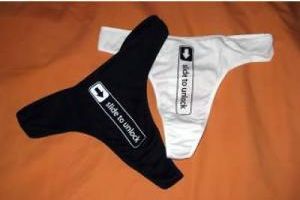 Okay, this last one is more for flight attendants rather than internet geeks. 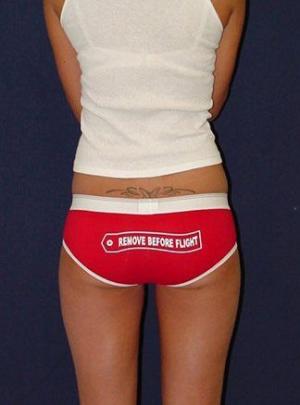 So which of the above geek’s underwear is your favorite?