Ben Platt Gay, Boyfriend, Girlfriend, and Other Stuff. Ryan Murphy’s The Politician may be underwhelming but you can’t say the same for its lead actor Ben Platt who acted his heart out. In fact, while watching the series with our Grandma Akita she kept saying, “The guy playing Hobard is very, very good but this show is a mess.”

We gotta admit that we agree with our Nana about Ryan’s latest project being a mess. We wanted to love, love, love it. In fact, we planned to recap every episode of it — see our recap of the pilot episode — decided not to because we were kinda disappointed. Which is a shame because aside from Ben Platt and other Hollywood up-and-comers who proved that they have the acting chops, the show also starred acting icons such as Jessica Lange, Judith Light, and Bette Midler. What a waste of talents, Mr. Murphy!

Anyhoo, enough with our disappointment with the show. Instead, let’s spend the time answering your questions about Ben. You know, questions like what our friend Deena asks like, “Is Ben Platt gay in real life? Does he have a boyfriend? Or is he bi like Payton Hobard and he’s got a boyfriend and a girlfriend?”

Well, Deena, yes he is gay in real life. In fact, he’s been out since he was 12. From People Magazine:

“I’ve been out since I was 12 years old to my family and anyone in my life. I’ve never sort of hidden that or been ashamed by it. It’s just part of me.”

As to whether he has a boyfriend at the moment, well, he is apparently dating Charlie Carver. Nah. Not really. But Charlie is his onscreen boyfriend in the music videos for his songs Bad Habit and Ease My Mind:

Of course, we had to cap some photos from the vid because we love us our Charlie Carver and we ain’t get tired ogling his photos even if he is snogging somebody else. Haha. 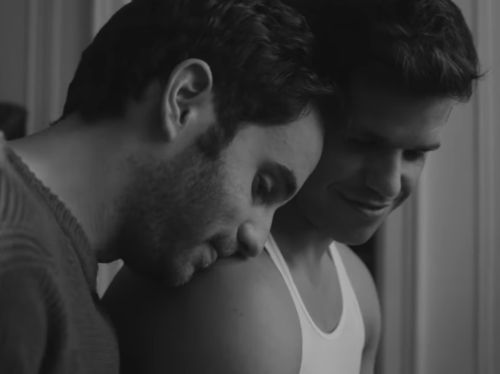 Ben and Charlie sittin’ on a tree…… 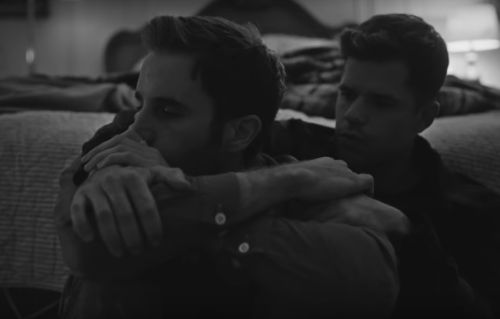 Ben Platt Boyfriend Now? It seems like he is not dating anybody at the moment. If he is in a relationship, he sure is keeping it secret because we haven’t seen anything on his social media accounts.

Anyhoo, here are guys we would like to match with our Ben: 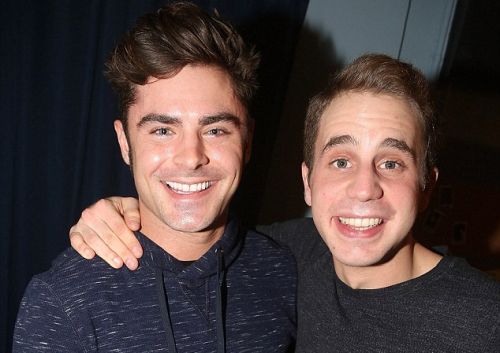 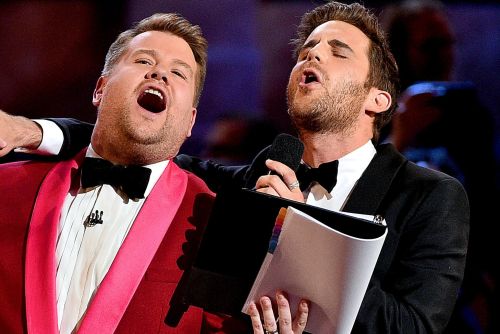 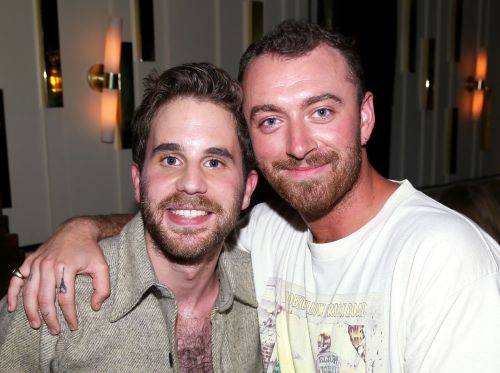 What do you think of our picks for our Benny? We got good taste, no?