Brian has worn many hats as a media personality: host of Canadian Idol, guest co-host of Live With Kelly and Michael, contributor to Good Morning America, and weekend anchor to the weekend edition of the ABC News show.

Most recently, Ben has been named as one of the co-host of a new CTV morning show. From cbc.ca:

Ben Mulroney and Anne-Marie Mediwake have been named co-hosts of CTV’s new morning show. The eTalk host and former CBC News anchor will take the helm of Your Morning, which will debut at the end of the summer.

The new live three-hour telecast replaces Canada AM, which ended its 43-season run on Friday.

The series will be broadcast from Bell Media’s downtown broadcast centre in Toronto, and will air weekday mornings on CTV in Ontario, Quebec and Eastern Canada and nationally on CTV News Channel.

But enough with Ben’s media credentials. We know that most of you are more interested in some Ben Mulroney shirtless photos so that’s what you are going to get. Here you go: 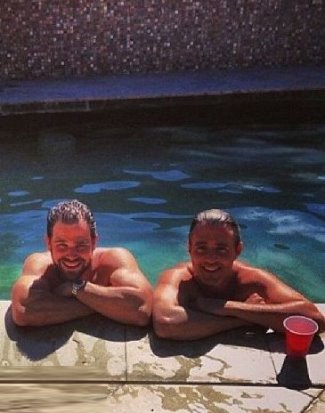 Now we were not satisfied with Ben’s shirtlessness above so we decided to make a fake Ben Mulroney shirtless pic by ‘shopping his face with the body of Hollywood hottie Dermot Mulroney. Here’s the result: 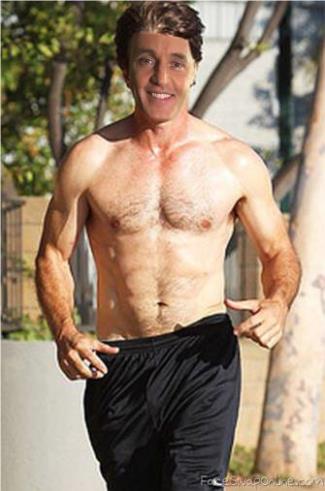 Looks weird and it ain’t gonna win a Photoshopping award but its passable particularly for those of you who want to imagine Ben Mulroney running shirtless in his shorts. Hehe.

2020 Update: More shirtless photos from our political scion which we grabbed from his Insta (@benmulroney). 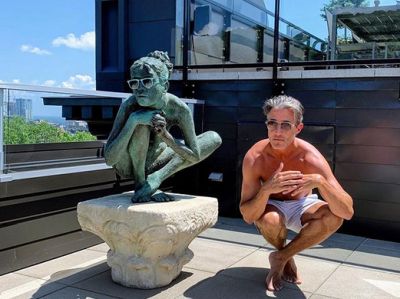 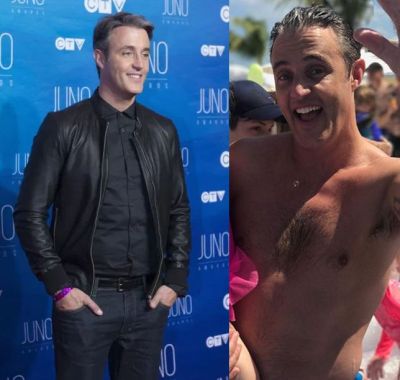 Ben Mulroney Gay or Straight. Is Ben gay or straight? He is straight. And very much married to fashion designer/stylist Jessica Brownstein. They have three kids. Here’s a pic of the happy couple: 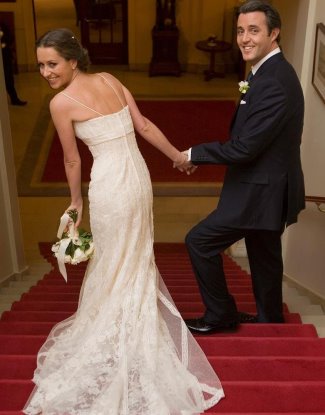 Back when he was hosting Canadian Idol, some enthusiastic fans shipped Ben with CI contestant Jacob Hoggard. The shipping was rewarded with this Ben and Jacob kiss. 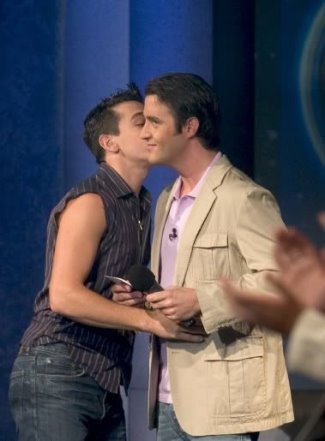 Let’s end this post with Jacob and Ben just because… 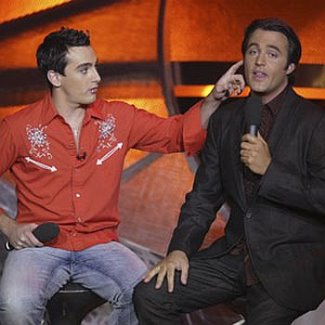