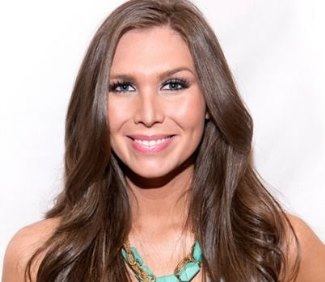 Audrey Middleton Transgender on Big Brother . In a first for Big Brother on ABC, the casting gods have chosen their first-ever transgender housemate. Her name is Audrey Middleton. Before she transitioned, she grew up as a boy named Adam in a little charming town in northwest Georgia. We’re not sure if her full childhood name is Adam Middleton.

Anyhoo TMZ, which broke the story on Audrey’s gender, has some details:

Audrey Middleton, who will be one of the houseguests on the upcoming “Big Brother,” was not always Audrey … she was born Adam.

TMZ has learned Audrey will become the first transgender on the U.S. version of the show, and she plans to use the program as a showcase … similar to what Caitlyn Jenner has been doing.

Audrey grew up in a small Georgia town as a boy, and life was far from easy. We’re told when she transitioned several years ago, her family had a hard time accepting it, but they’re now fully supportive and on board.

The 25-year-old was inspired by Caitlyn Jenner’s story, but she’s also just a big fan of “Big Brother.”

And, here’s her get-to-know-you interview:

Audrey Middleton Boyfriend? Is she dating anyone at the moment. Seems like she’s not. She doesn’t mention a boyfriend when asked in the interview about what she’s leaving behind for the Big Brother House.

She only mentions her cute adorable parents, her friends, and her little town where nothin’s happenin’. So yeah, we guess you can assume that she’s single and available.

Question for you fellow Famewatchers: Please tell us we are not the only ones who would like Audrey to hook up with college football hunk Clay Honeycutt.

Let’s pray to the reality show gods to make it happen. Middle America would so explode! Can you imagine if Clay becomes the Audrey Middleton boyfriend?

More about Audrey we got from her interview (and TMZ):

On her gameplay: I’m bringing in a very versatile perspective, a character that hasn’t been brought before. Nobody’s off limits. I’m going to do whatever I have to do.

I kind of said I’m going to play like Dexter Morgan would.On the outside he’s calm, total sociopath on the inside – I’m not a sociopath but I’m not a wallflower by any means. No emotion.I won’t say it won’t tug on my heartstrings a little bit but they got to go.

On whether she’s going to be the villain or the hero: I want both. In this game, you go out early enough to be a hero or you stay long enough to watch yourself turn into a villain. I think there’s a chance I could be a misunderstood hero but I’m gonna be a hero.

Let’s end this post with these composites we made of Audrey Middleton and Clay Honeycutt. If they won’t hook up, we want them to be friends at least.

Will Audrey and Clay find a friend to lean on? Yeah, we are being silly with our pics being overly literal. Hehe. 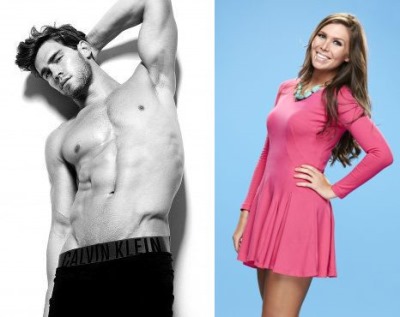 Will they welcome each other with open arms? 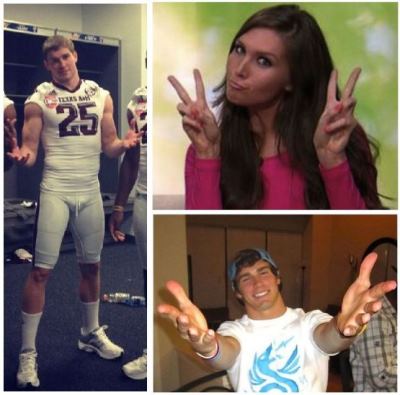 By the way, here’s a link for those of you looking for male to female transgender models.