You are loving our post on famous men with big balls so we decided to do a similar post which, this time, is focused on Asian guys.

So, Famewatchers, here’s our list of Nine Asian Men With Big Balls. Most of them are famous athletes — in basketball, American football (the NFL), and international football (aka soccer) — but some  of these guys are male models. 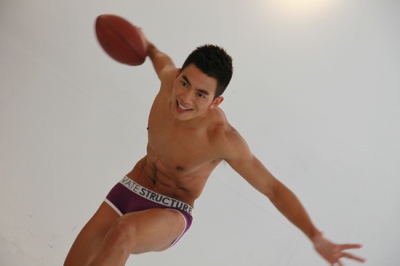 Next in our list of Asian men with big balls is Vietnamese football star Mạc Hồng Quân. He is a striker who plays for the Than Quảng Ninh in the V-League as well as the Vietnamese national football team. 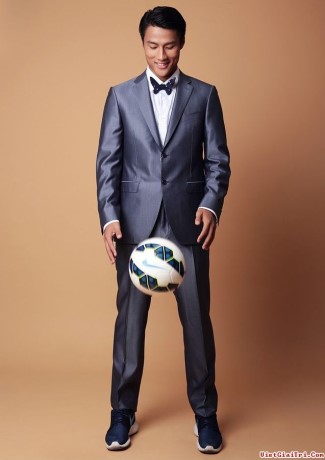 Third in our list is another footballer: Rob Gier. Rob is an English–Filipino footballer who plays mainly as a centre back for Ascot United as well as the Philippine national team.

And here’s another football player: Atsuto Uchida. Of all these guys in the list, Atsuto is the one that our friend Deena wants to bring home to mama. 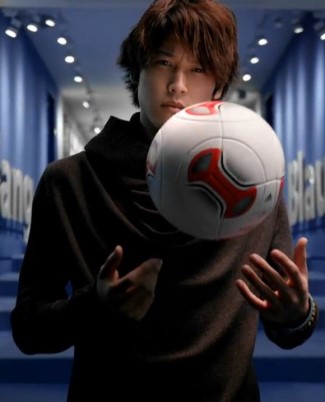 Uchida playing football at the pitch. The 27-year-old cutie is a right back for the Japanese national team. Professionally, he plays for the FC Schalke 04 of the Bundesliga. 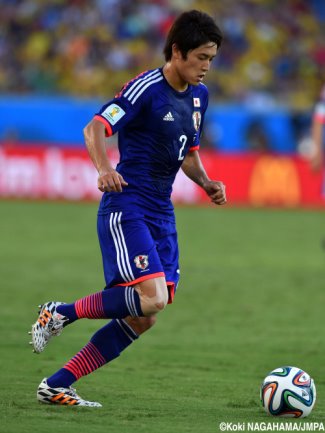 Jeremy Lin. Of course you already know Jeremy Lin. He played for the New York Knicks, the Houston Rockets, the Los Angeles Lakers, and — when the next season comes around — the Charlotte Hornets. 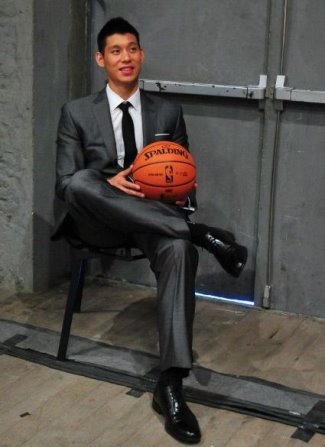 Roman Gabriel, a Filipino-American, has the distinction as the first Asian quarterback in the National Football League. He played for the Los Angeles Rams and then the Philadelphia Eagles. He was a pretty good quarterback too as he was awarded the NFL MVP Award in 1969. Want more Asians in the NFL? 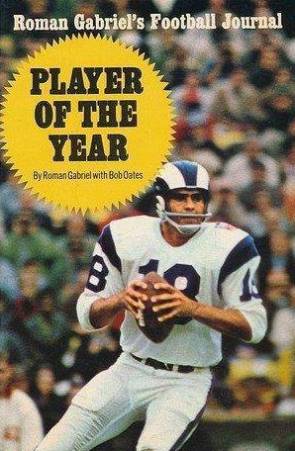 Will Demps is a Korean American athlete who played football in the NFL from 2002 to 2008. He played for the Baltimore Ravens, the New York Giants, and the Houston Texans. Given his gorgeousness, he also does some modeling. 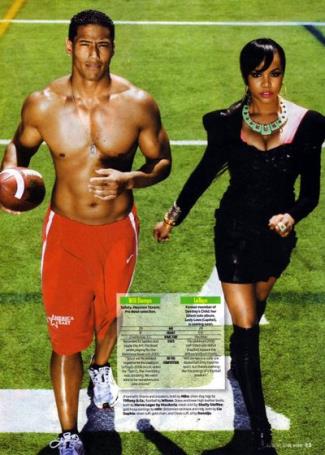 Yi Tin Chen is also known as the Most Handsome Bean Curd Vendor in the Whole Wide World. He is from Taiwan and he broke the Taiwanese internets when some shirtless photos of him selling bean curd circulated in social media. 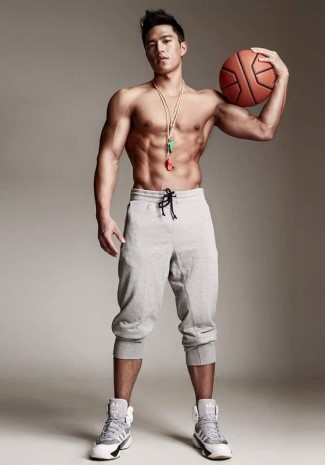 Last in our list of Asian men with big balls is Korean actor/model Yoon Shi-yoon. Ain’t he looking good posing with that American football?

So who of these Asian guys would you bring home to mama? Tell us in the comments.