Arthur Darvill Gay or Girlfriend? Shirtless and Underwear Photos. Fans of Arthur Darvill will be sad when they discover that the English actor is saying goodbye to Doctor Who. Too bad, no?

Here’s what he said about his leaving the show in a recent interview with Gay Times: “I think the worst thing to do would be to outstay your welcome on a thing like this. We were both very keen to do a really good chunk of time on it and get the best out of it that we could. But I think as soon as it becomes normal or boring, for us and for the audience, I don’t think that could be a positive thing.”

He adds: “We’re pushing it to a peak and then we’ll leave it there, rather than hanging around for ages and making the same choices. The programme’s so much about change, the whole concept is about change and regeneration and new things happening. Every week’s a new thing. It feels right, but very sad.” 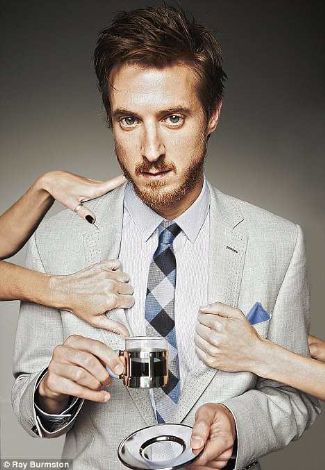 So what will our Arthur do once he wraps up work with Dr. Who? He is reportedly shooting a new TV show called Broadchurch where he plays a priest. Guess who he’ll be working with? Another Doctor Who veteran, the Tenth Doctor himself David Tennant.

>> Want to see David in a kilt? Check out our earlier post about Scottish Men Wearing Kilt.

Arthur Darvill Underwear: Orange Boxer Briefs. Now, unlike David, we don’t have a photo of Arthur wearing a kilt but we do have photos of him in a pair of orange boxer briefs underwear. Check ’em out. 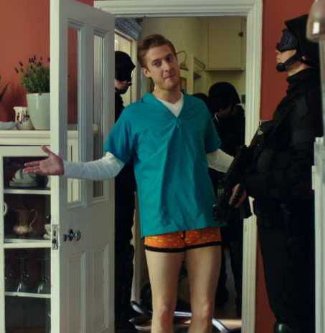 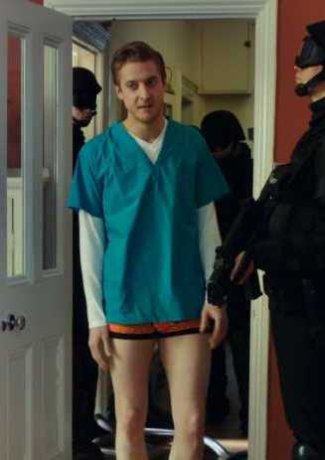 Arthur Darvill Gay or Straight. And here’s a picture of Arthur on the cover of Gay Times Magazine. Do you see an uncanny resemblance with Tobey Maguire, Jake Gyllenhaal, Keanu Reeves, and Adrien Brody? It is as if they fell from the same tree, huh? 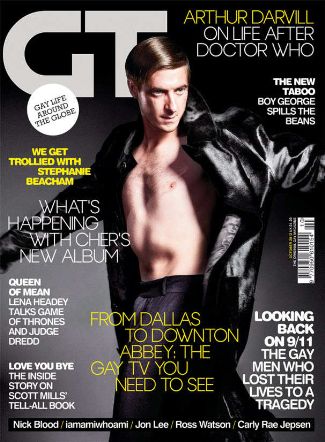 Because Arthur is a cover boy of a gay magazine, our friend Kevin can’t help but wonder if this is the actor is gay a-la Ricky Martin. There have been rumors that Arthur is gay but these are just rumors.

From his wikia page:

It has been asked occasionally if Arthur Darvill is gay. The only official word on the subject is a fan anecdote. When he was meeting with fans in Cardiff recently, a young man shouted out, “Arthur, are you gay?” He replied, “Why? Are you interested?” When the fan said no, he said, “Then why do you care?”

Arthur Darvill Girlfriend. So there. That’s hardly a proof that one is gay, is it? Arthur is actually in a relationship with English actress Sophie Wu. Check ’em making out in this papz photo from March early this year. 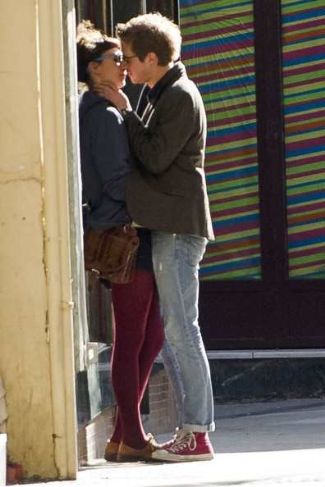