Andrew Matarazzo Shirtless Update. We are updating this post to note that our imaginary Brazilian beau is starring in the upcoming Netflix romcom He’s All That which the Andrew fans among us should check out. But the more important reason why we are updating this post is to bring you more hawt photos of Andrew which we grabbed from his Instagram page (follow him @andrewmatarazzo): 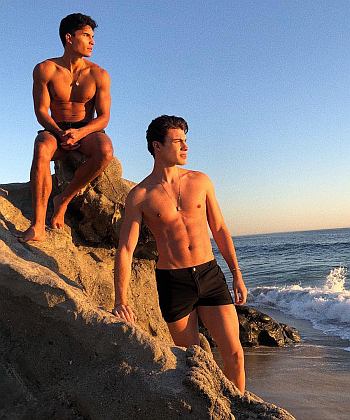 We mentioned earlier that we’ll update you on our hunky actor’s relationship status and, from the looks of it, it seems like he is dating Russian model Sabina Kravchenko (follow her on Insta @sabina.kravchenko). 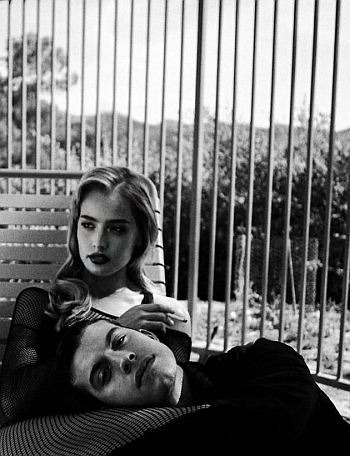 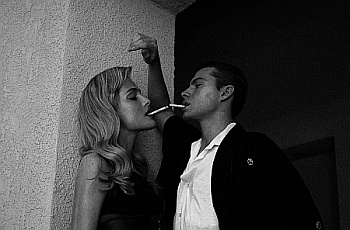 Want more pics of Andrew in his underoos? Check him out in a pair of Bjorn Borg boxer shorts. 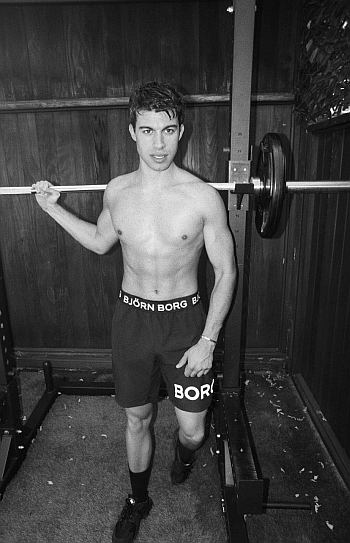 However, it looks like he prefers his Calvin Kleins compared to other underwear brands: 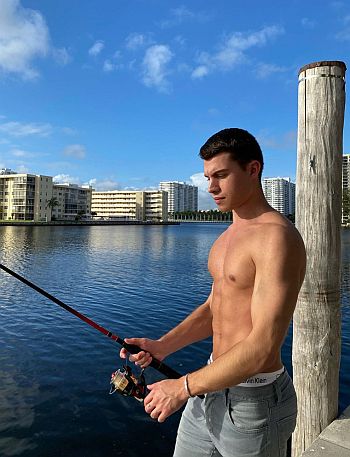 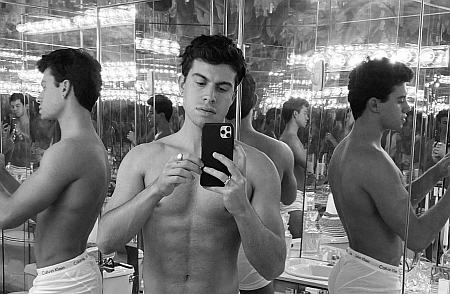 …..
Andrew Matarazzo Gay or Girlfriend Plus Shirtless Photos (Posted 17 September 2017). There’s a new guy in Teen Wolf’s Beacon Hills and boy ain’t he a hottie hunky hunk. His name is Andrew Matarazzo. He is 20 years old. He is playing the role of Gabe, a werewolf hunter. And, like our imaginary TV boyfriend Rodrigo Santoro, he is Brazilian. Too bad Teen Wolf is on its last season so we won’t be seeing more of Andrew as a hunky villain.

Anyhoo, here are some Andrew Matarazzo shirtless photos for those of you who are fans of male celebrity shirtlessness. Hehe. 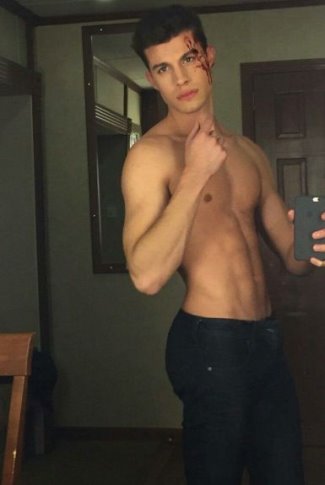 Our boy must be a gym denizen because he has some well sculpted washboard abs. 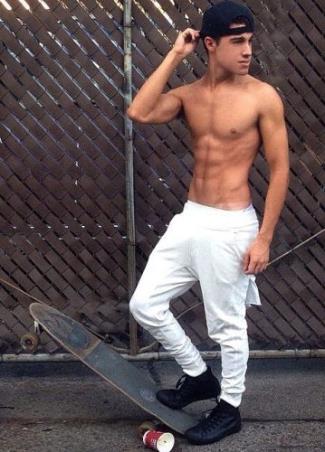 This one’s our favorite photo of Andrew. 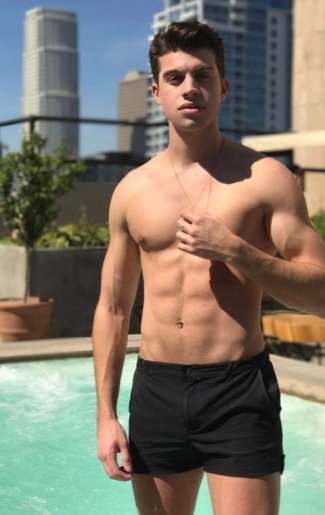 Now, although we are just discovering this Brazilian hunk, he’s actually not a showbiz newbie because he’s been acting since he was only 13 years old. To date, he has 19 acting credits to his name on IMDB which includes a recurring role on the show Jane the Virgin. Let’s hope The CW won’t be cancelling the show anytime soon because we want more Andrew Matarazzo on our teevee.

The next image is for those of you looking for Andrew’s underwear brand preference. Apparently, he is a fan of Tommy Hilfiger undies. 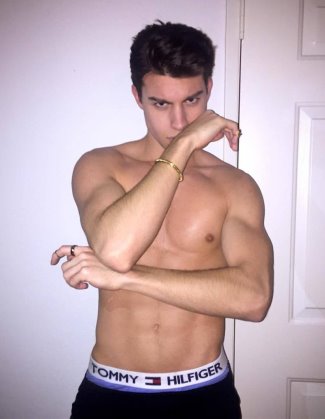 Andrew Gay or Girlfriend? Our friends at gay-or-straight.com have not weighed in on whether Andrew is gay or straight but we’re pretty sure Andrew is a straight dude. Does he have a girlfriend? We can’t find any report on his relationship or dating status but we did find this image on his Instagram account (follow him @andrewmatarrazo). She’s a pretty girl. And she is a lucky girl too if she and Andrew are really dating. 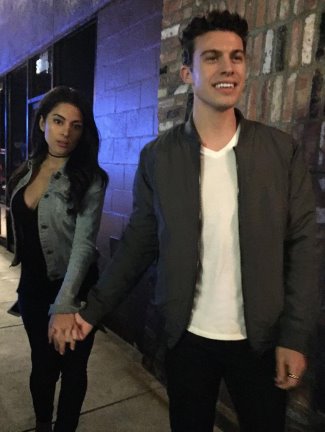