Andrew Biernat Shirtless, Underwear, Girlfriend, Wedding. Damn, who’s the beautiful guy on that book cover? Looks like he’s got the most perfect abs in the world! His facial hair is very much on point. And those unbuttoned jeans? Wowza!!! 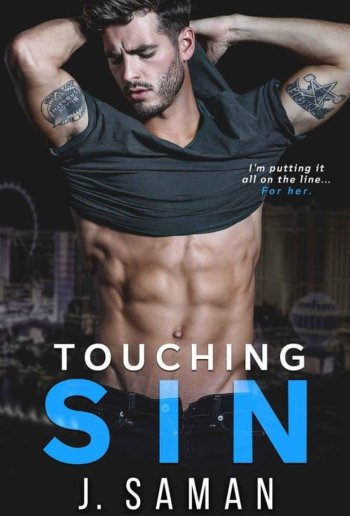 The beautiful guy, clueless Famewatcher, is Andrew Bernat. He’s the perfect book cover model as you can see but he’s done other kinds of modeling too such as editorials and adverts. In fact, he first came to our attention when we included his photo as a Tom Ford Underwear Model. 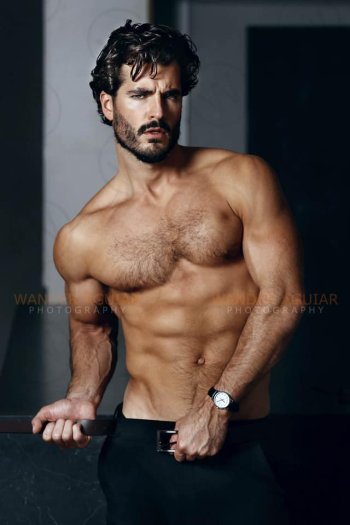 Like practically all male models we’ve blogged about in the past, Andrew has dipped his feet in the acting pond and we must say that he’s done pretty good for himself. To date, he starred in 17 movies and TV shows but most of these are short films and one-off appearances in established TV shows (like NCIS and The Bold and the Beautiful). However, his acting footprint is about to get bigger because he is the male lead in a Christmas movie called Christmas in Pine Valley. 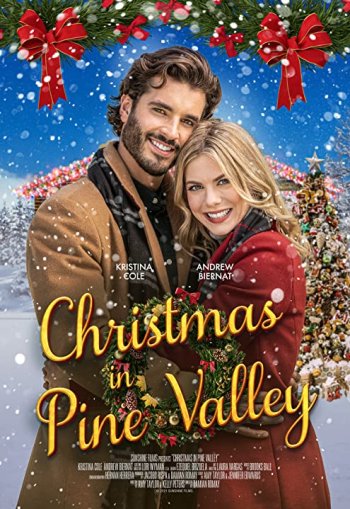 Considering that he only started acting five years ago in 2017, this is undeniably a big achievement especially because we would put him in the “relative newbie” category when it comes to being a part of the acting biz.

Per IMDB, Andrew is also the lead star in two upcoming romantic movies: Love Marks the Spot and Wait With Me.

Andrew Biernat Gay or Straight? Girlfriend or Boyfriend? He is straight and he tied the knot with Emma Michelle Hertberg. Here’s a photo of the couple during their wedding which we grabbed from the actor’s Instagram page (follow him @andrew.biernat). 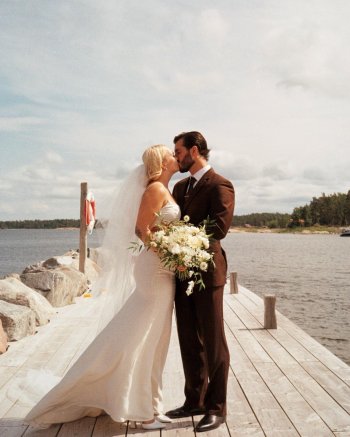 Andrew did play an LGBT character in the 2021 short film Unsure Masseur about “a young man considering a career as a masseur visits one and ends up learning more about the job than he ever imagined.” We haven’t watched the film but we’re told that Andrew plays a jealous gay boyfriend. 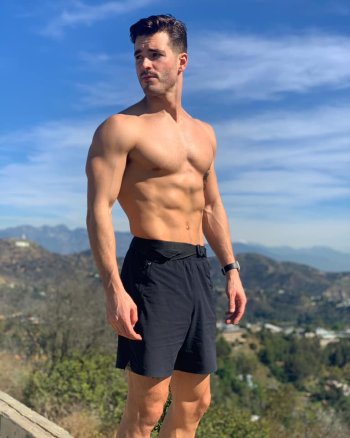 More Andrew Biernat Shirtless and Underwear Photos. He really is a beautiful man, isn’t he? Let’s keep our fingers crossed that he’ll get bigger and bigger roles in the future and that he’ll get more and more famous in Hollywood. 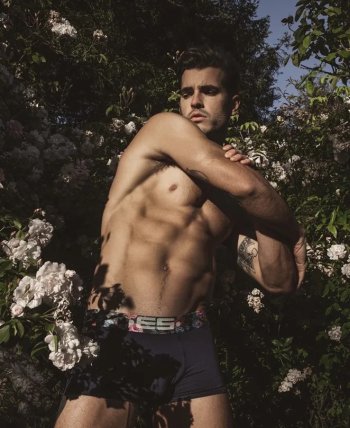 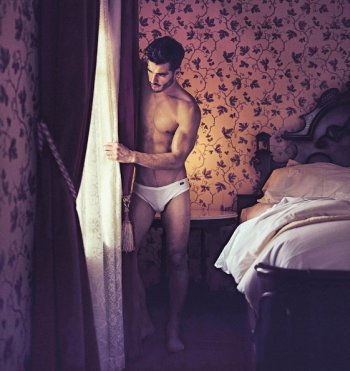 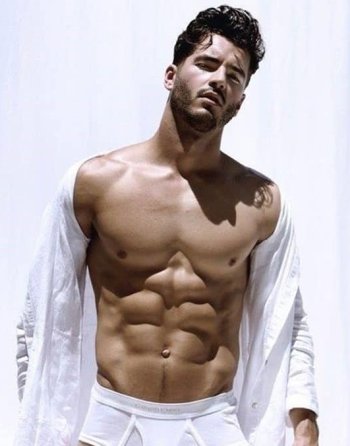