Andrei Arshavin Shirtless and Underwear Photos. We think its time we update our two-year old post on Andrei Arshavin by giving you this photo of our Arnenal hunk in his very visible briefs underwear line. Hah, didn’t we tell you that white clothes are kinda revealing? The above photo above is an example of what we are saying on the transparency of white outfits. 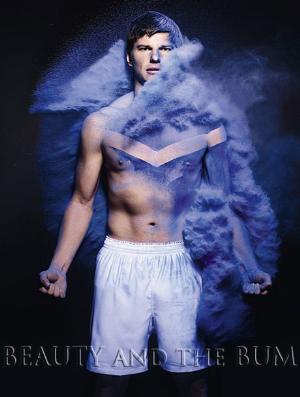 Want some shirtless pictures of our Russian footballer? Well, here’s one from his photoshoot for Nike’s V for Victory campaign. We hope his experience will encourage him to do more modeling stuff like, say, underwear. Hehe. We think he can very well follow the footsteps of David Beckham and Cristiano Ronaldo who regaled the world with their underwear pics. 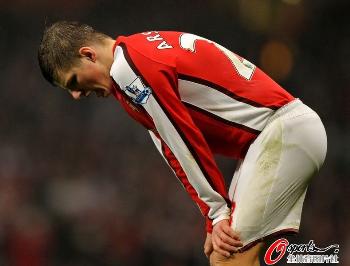 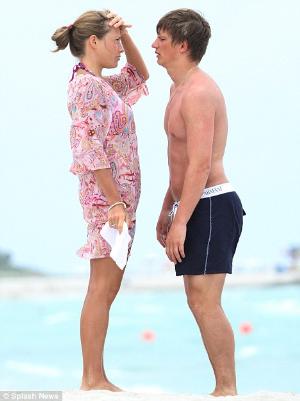 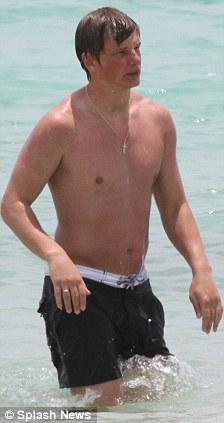 What brand of swimming trunks is he wearing? Looks like a Giorgio Armani to us.

Newly acquired Arsenal footballer Andrei Arshavin shows off his singing skills. What’s his song about? Euro2008glory has the info:

Arshavin sings a song from one of the most famous Soviet children’s programs/animations, “Cheburashka”.

Isn’t he adorable and boyish looking.

The always entertaining to watch Andrei Arshavin is going to Arsenal. Says Andrei of his impending transfer:

“I am so happy to be joining Arsenal. They are one of the leading football clubs in the world, with a group of fantastic young players and a great manager.

“I am looking forward to making the Arsenal supporters happy and helping this great club win trophies.

“It was a very hard few days for me but now it doesn’t matter. I’m a Gunner.

“I’m happy to be at Arsenal. I like Arsenal’s style. I like Arsene Wenger as a coach. I like some of the players from this team.”

Well, we’re happy for you too, Andrei.