Alexander Dreymon Shirtless, Underwear, Gay, Girlfriend. Oh boy, have we been missing out on this one. But, as they say, it’s better late than never. Okay, fellow Famewatchers, anyone of you watching the TV series The Last Kingdom on Netflix? We only learned about it now and boy are we loving this historical fiction.

We are happy we found it; apparently, its been streaming for years because it is now on its fourth season. We will go back to binging the show after we write this post of appreciation for its lead star Alexander Dreymon who portrays Uhtred of Bebbanburg on the critically acclaimed TV series (91% Fresh on Rotten Tomatoes). 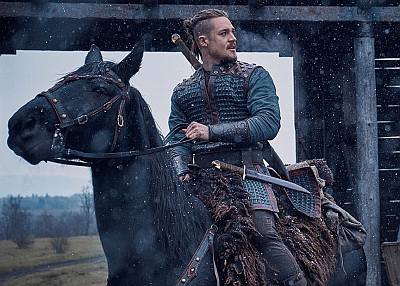 Alexander Dreymon Shirtless. This section is for the THOTs and hos among us who appreciate their men with washboard abs. Haha. Want more German Hunks? 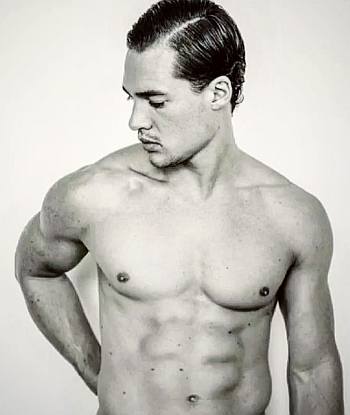 The next pic below is from a 2019 issue of Resident Magazine. For the fashion conscious, these are what he is wearing in the photo: Tuxedo by Hugo Boss; Shirt by Emporio Armani; Pants by Tom Ford; and Belt by Alexander Wilser. 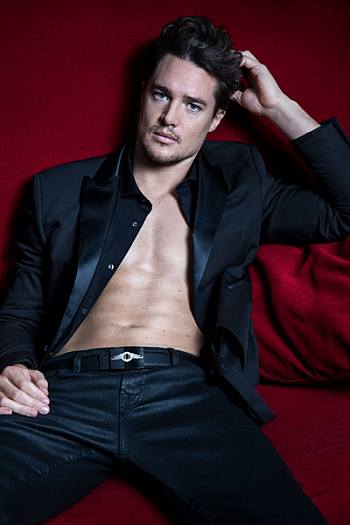 In an accompanying interview with Resident Magazine, Alexander talks about what he likes the most about being a part of The Last Kingdom: “Working with the local crew in Hungary and the rest of the cast. We’re incredibly lucky to get along so well. Every day is just like going out to play with your friends. I also love that most scenes are shot on location out in the countryside and so much of it involves working with horses. We do long hours but riding and being outside is truly invigorating and always makes me happy.”

Alexander Dreymon Gay or Straight? He is straight and reportedly dated Greek actress Tonia Sotiropoulou but their relationship ended in 2012. Also, in a 2015 interview, he mentioned that his girlfriend is a painter. Onscreen, the hunky actor played an LGBT character in the movie Christopher and His Kind where he gets involved with the titular character played by Matt Smith. 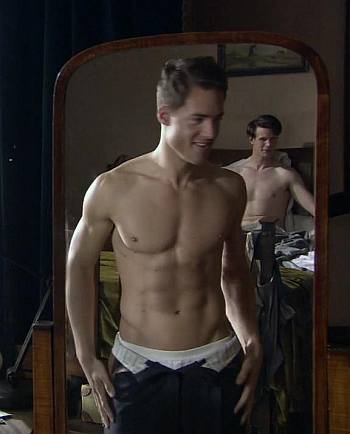 Alexander Dreymon Underwear or Speedo Photos. If we are not mistaken, the images below are from Christopher and His Kind. 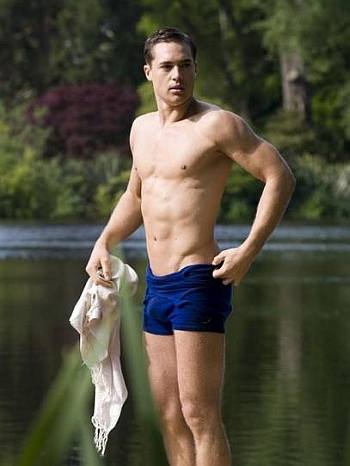 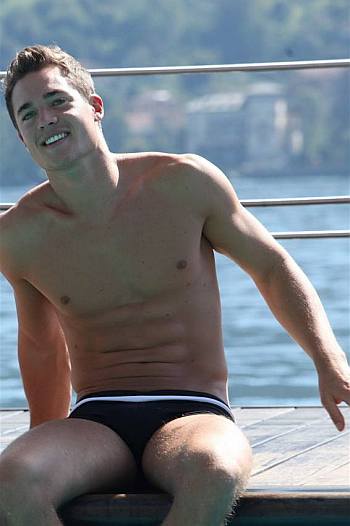 Our Alex looks great when he chucks off his shirt but he remains sizzling hawt, hawt, hawt, even when he has his clothes on. 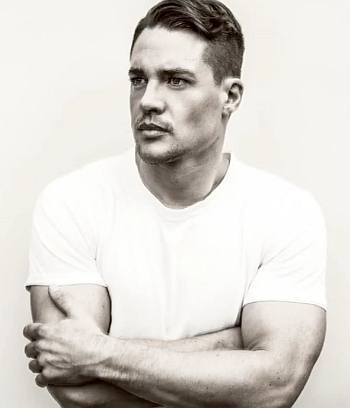 Whatta gorgeous beautiful man. Excuse us as we go back to binging his show. You should also check it out, it’s really great and one of Netflix’s hidden gems. 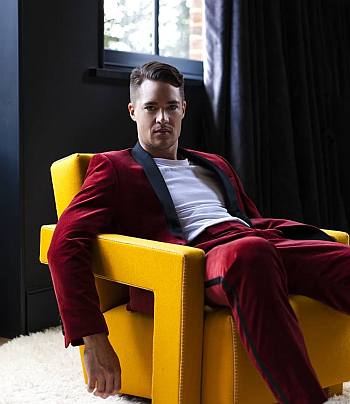