The 28-year-old Vilnius-born actor also goes by the name Arnas Federman. If we are not mistaken he uses Federman when he is modeling and Fedaracious when he is acting. But do not quote us on that because we very well may be wrong. 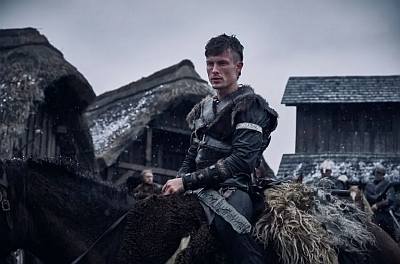 Arnas Fedaravicious Shirtless Photos and Washboard Abs. If there’s any award for “Best in Abs in Hollywood”, Arnas is a legitimate contender for the title because, as you can see in the photos below, he’s got the best sixpacks in the business. 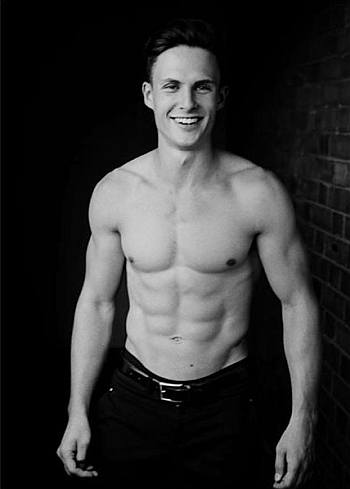 As a matter of fact, his sculpted abs remains noticeable even when he tries to extend his gut to make us think that he’s got a dad bod or something. Come on, Armas, you ain’t fooling us with that pose and that angle. We’re still seeing your six pack. 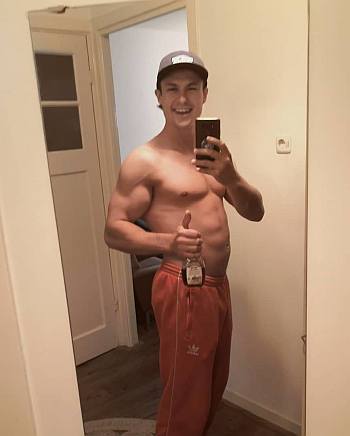 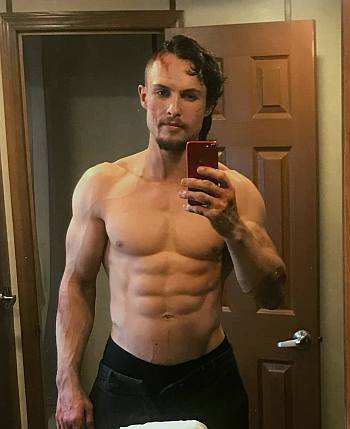 Arnas Fedaravicius Gay or Straight? Girlfriend? He is straight and, based on his Insta posts, is in a relationship with Dutch model/actress Sarah Warnaar. Here’s a photo of Arnas and Sarah chillin in the mountains. Niiiice. 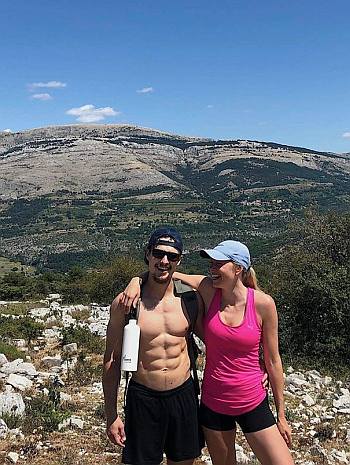 More Hot Modeling Photos of Our Arnas. Didn’t we say that he’s got the best abs in Hollywood? As you can see below, his abs remain very noticeable even when he is sitting. 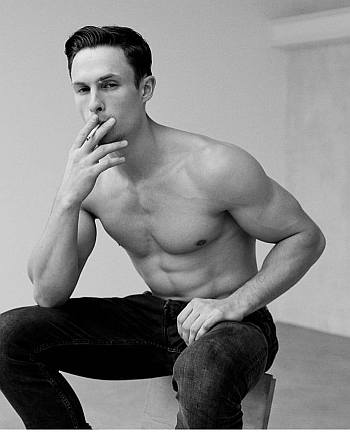 On the cover of L’Officiel Magazine. 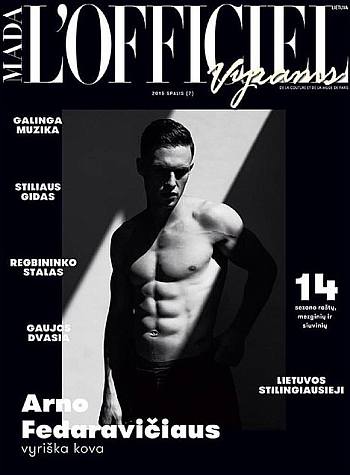 Looking cute and oh-so-innocent in his tank top muscle shirt. 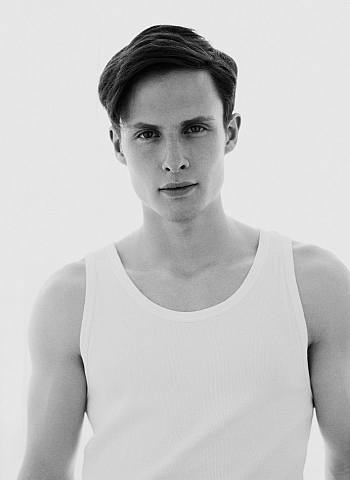 Question for those of you with better, more discerning eyesight and who are more informed: Is he wearing long underwear in the photo below? We think he is but our friend Deena insists that he’s just wearing a costume. What say you, fellow Famewatcher? 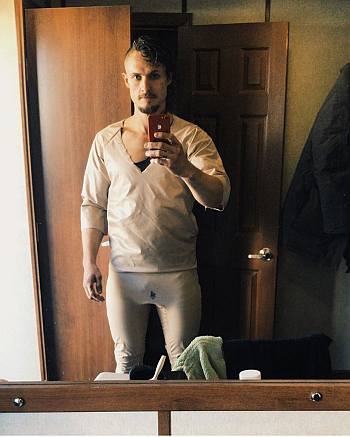