Alex Rodriguez on Vogue Magazine (17 January 2010). Alex Rodriguez, one of the best baseballers of all time, poses for Men’s Vogue Magazine in his body-hugging shirt and New York Yankees baseball pants. As a sports star, you know you crossed over to mainstream celebrity-hood if fashion magazines are calling you for photoshoots and making you their cover boy. 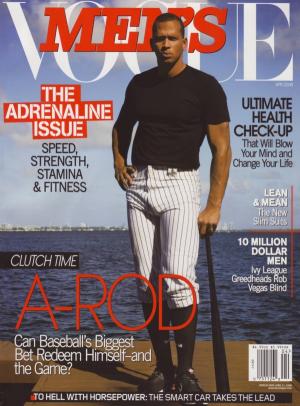 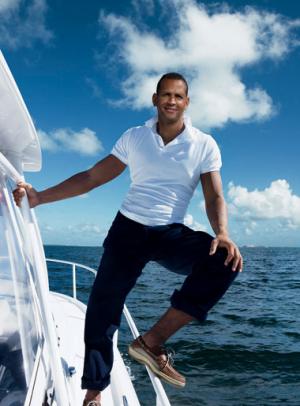 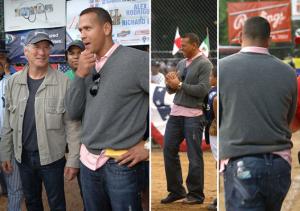 Damn, isn’t there anything that that Justin dude can’t do? We’re almost jealous of him. Still, anyone who makes fun of himself by dancing a-la Beyonce on Saturday Night Live is fine by us.

…..
Self Kissing Alex A-Rod Rodriguez: Details Magazine (17 March 2009). Look who kissed a guy and who liked it? It’s New York Yankee Alex Rodriguez aka “My cousin Yuri Sucart Made Me Do It”. We must say however that he wasn’t kissing just any random guy coz he was kissing himself in the mirror. Is that cool or what? 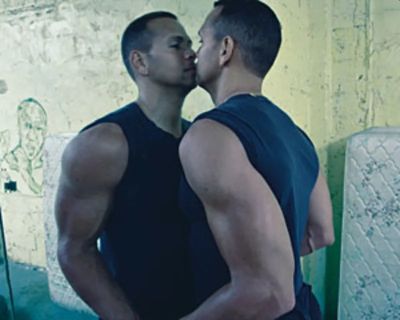 …..
Giving You What You Want Update (11 May 2011). We are updating this post to give you google searchers what you are looking for such as Alex’s “bulto” we’re afraid the only bulto picture we can find is this one. Also, to be honest, we do not think this is what you are looking for because, as you may know already, baseball players actually wear a cup down there to protect their family jewels. 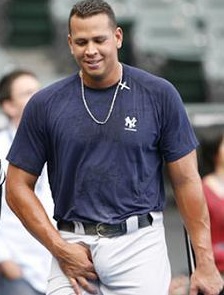 Alex Rodriguez Jockstrap: We’re afraid we don’t have any jockstrap photos of our A-Rod but we do have one of him and his baseball cup. 2020 Update: Ten years later, we still haven’t found a photo of Alex in his jockstrap but, apparently, the good guys of ESPN have this illustration of him — as far back as 20009 — wearing nothing but a pair of jockstraps. Yay. 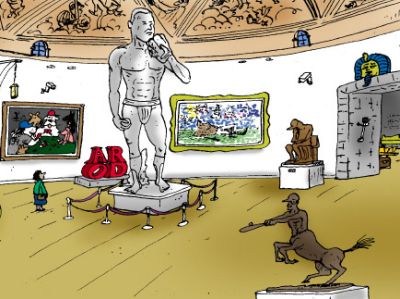 Alex Rodriguez Short Pants: Interestingly, some of you are looking for photos of Alex’s short pants. More interestingly, there’s not a lot of such photos. What we found is this picture of our baseball player in his cargo shorts. That’s his manager Guy Oseary walking with him. 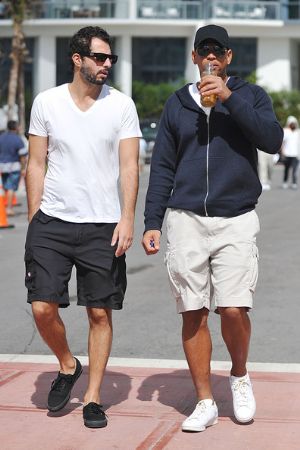 A-Rod Underwear Boxers or Briefs: Does Alex wear boxers or briefs underwear? We don’t have any evidence to say either way. But here’s a picture of A-Rod with other sports stars (Kobe Bryant, Tony Hawk and Michael Phelps) who appeared in a Guitar Hero commercial. You may have guessed that they’re wearing white boxer shorts. 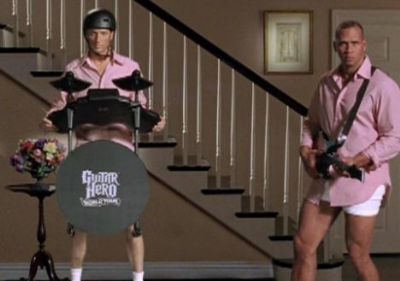 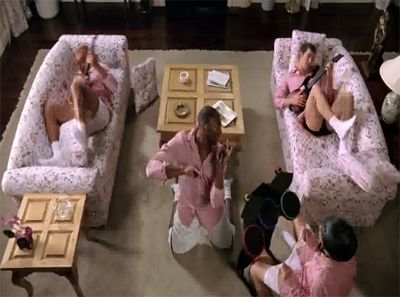 A-Rod’s Bum: There are some butt persons among us and they’re interested in Alex’s behind. Consider your wish fulfilled. 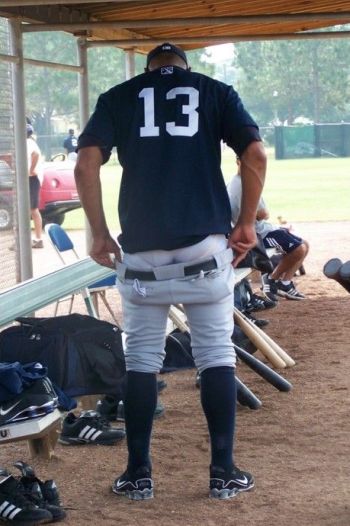