Adrian Holmes Girlfriend or Wife, Shirtless, Netflix V Wars. Today in Hot Men in Their 40s, we bring you Welsh/Canadian/Barbadian actor Adrian Holmes who is one of the lead stars of V Wars, a TV series about humans vs. vampires which is streaming very soon on Netflix. After the underwhelming Daybreak, we’re not sure whether we will be willing to spend time watching another vampire show on the streaming service but we will check out the first episode and decide from there. 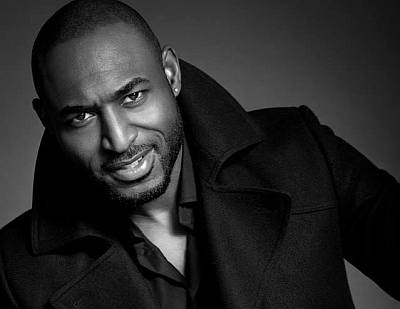 We are keeping our fingers crossed that it will be better than Daybreak which we still have to finish because it’s just not edge-of-your-seat entertaining. Haha. Anyhoo, here’s what Adrian says about Michael Fayne or the character he is playing:

He’s a very positive guy, he’s a helicopter pilot, he loves the fast life, he drives fast cars, he loves to have a good time. He doesn’t have a family like Luther, and so he kind of lives vicariously through (his best friend) Luther’s life. [Luther has] a beautiful wife and a beautiful son and that’s a part of him that he wishes he had. … Then he gets exposed to this virus.

Aside from V Wars, you should also check out Adrian on the newly released tv-movie You Light Up My Christmas which is airing on Lifetime. He plays the love interest of Kim Fields and, because of this role, has been named as one of the 2019 Holiday Hotties by US Weekly Magazine. 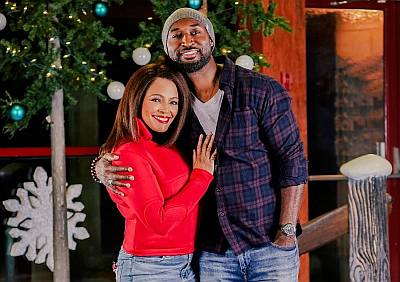 Adrian Holmes Wife, Girlfriend, Dating Status. The 45-year-old actor is in a relationship with British Nigerian actress Caroline Chikezie. Here are photos we grabbed of the lovebirds from Adrian’s Instagram page which you might want to follow @adrianholmes. 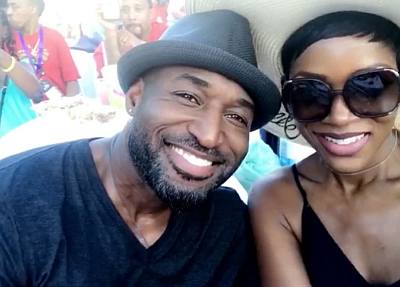 According to Adrian, the house in their background is the house of Martin Luther King Jr. We stan celebrities who are history groupies!!! 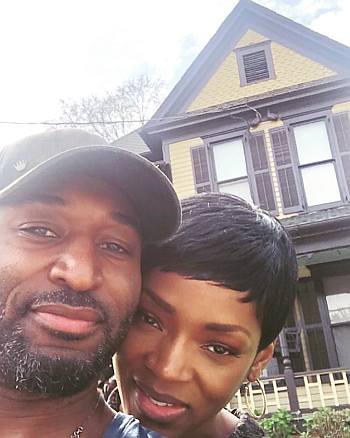 Adrian Holmes Shirtless Photos. Of course, we ain’t gonna have a Hot Men in Their 40s post without some shirtless pics. So here are some Adrian shirtlessness screencapped from the Bravo Canada/CTV TV series 19-2 which earned the Adrian a best actor trophy in the 2017 Canadian Screen Awards. 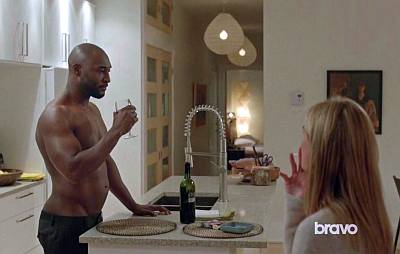 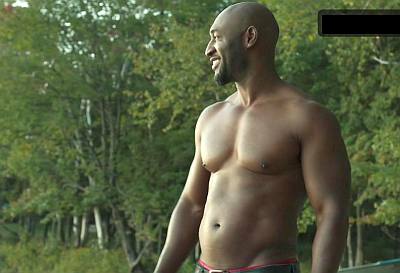