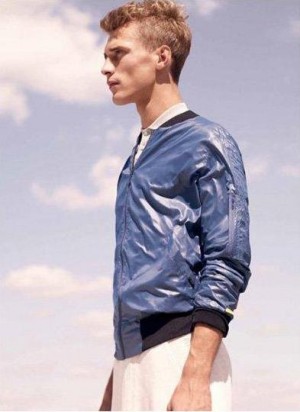 It’s been, like, months since we blogged about Adidas Sportswear so we’re thrilled to come across these photos of French hottie Clement Chabernaud (check him out in his Homini Emerito leather jacket) modeling for the Adidas SLVR Spring|Summer 2011 collection. Who knew good, old, dependable Adidas is also into “edgy modeling”?

Are there famous celebrity fans of Adidas SLVR? We’re pretty sure there are but we haven’t found them yet. However, back in 2010, two famous athletes fronted the ad campaign for the Adidas SLVR Fall/Winter 2010 Collection.

One is Brazilian foootballer Kaka who is really famous in Brazil as well as the world of football. He may not be in the limelight as often as Cristiano Ronaldo or David Beckham but he’s very popular such that lot of you are googling “Kaka shirtless photos“. Oh, his full name is Ricardo Izecson dos Santos Leite.

Like other Brazilian hunks, this guy was born to model. 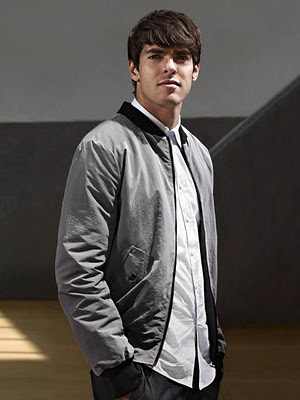 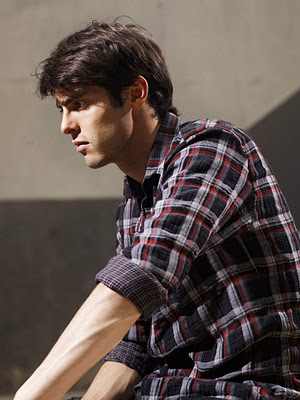 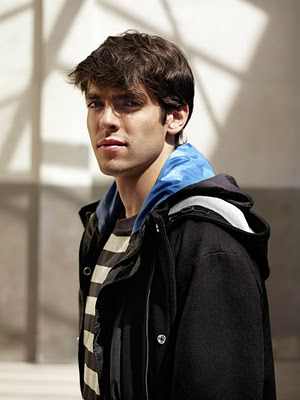 The other famous athlete who fronted the Adidas 2010 Fall|Winter ad campaign is Slovak beauty Daniela Hantuchova. We earlier mentioned her when we blogged about sexy tennis players in bikini. The 5’11” beauty now has a total of four WTA titles and has earned nearly eight million dollars in prize money. Given her model good looks, we think she’s also earning a substantial amount from her endorsements. 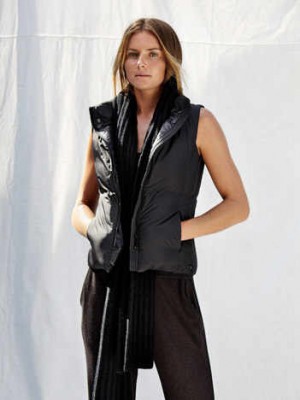 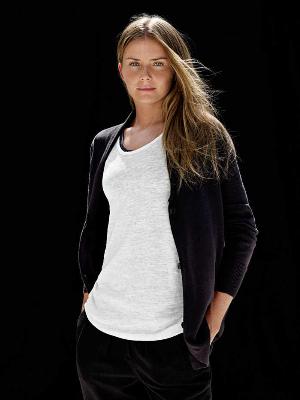 So that’s the two celebrities we’ve seen wearing Adidas SLVR so far. Admittedly, you can say that Kaka and Daniela are wearing these outfits because they are paid to do so but, as we mentioned earlier, we’re pretty sure there are celebs out their who love them their Adidas SLVR. We’ll update this later when we find them.