Adam Beach Shirtless, Girlfriend, Family and Other Stuff. This update is for the folks out there who are looking for Adam Beach shirtless photos. Let’s begin with this pictures from his 1994 movie, Squanto: A Warriors Tale. 1994 is 17 years ago so our Adam must have been really young when he starred in this film. Just checked IMDB, he’s born in 1972 so he must be 22 years old then. So behold a shirtless Adam Beach when he was in his early 20s. 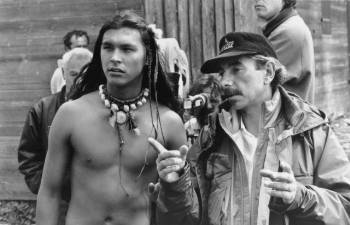 We think this picture is also from the same Squanto movie but we’re not sure 100%. 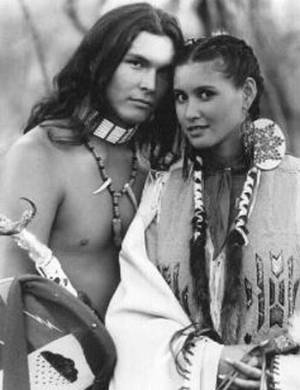 Adam goes nearly shirtless as Private Ben Yahzee in this scene from the 2002 movie, Windtalkers. 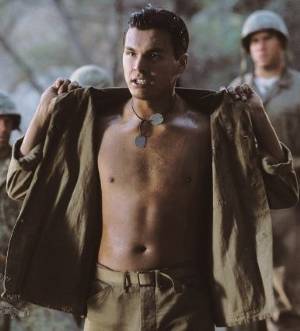 Another shirtless pic, we’re not sure if this is also from a movie but it was apparently published in People Magazine so it could very well be a magazine photoshoot. 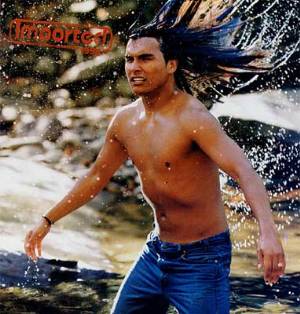 So those are all the Adam Beach shirtless photos we have for now.

Does Adam Beach have a girlfriend? Yes, he has. Her name is Summer Tiger and they have a daughter named Phoenix who’ll be turning three in October. Adam also has two sons, Noah and Luke, with his first wife Meredith Porter. Here’s Adam, Summer, and baby Phoenix. Update: The two broke up. He is now reportedly dating actress Leah Gibson. 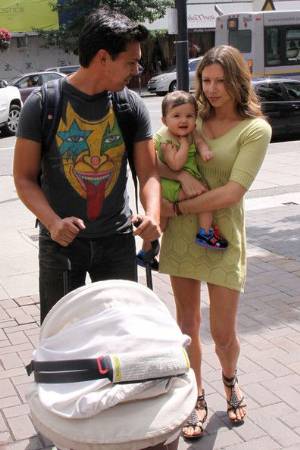 According to IMDB, Summer acted in a 2008 short film called Help which also starred Adam.

How tall is Adam Beach? According to his IMDB profile, Adam stands at 5’11 1/2″ or nearly six feet. For non-Americans who use metric, that’s equivalent to 1.82 meters. He’s a tall guy. Definitely much taller than Tom Cruise. Hehe.

Adam Beach underwear, boxers or briefs? Unfortunately, we don’t know at this point. Some reporter should pose that basic Journalism 101 “boxers or briefs” question.

Who’s the sexy Native American guy in Law and Order SVU television? Well, if you are referring to the guy who plays Detective Chester Lake then the name you’re looking for is Adam Beach. 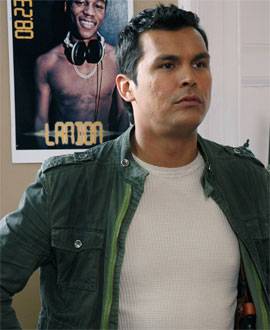 We agree that he’s sexy. He’s also hot and handsome. However, he’s actually Native Canadian of the Salteaux [Ojibway] Nation in Manitoba.

First Post on Adam Beach (18 December 2008): You gotta love Adam Beach in this photo. He’s kinda intense but there’s that naughty smile beginning to break out or something. Anyways, Adam is one of our favorite actors. We loved him in Law and Order. And we hope to see him do more projects. 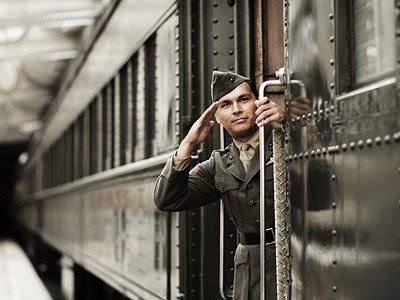