Danielle Lloyd Boyfriend: Michael O’Neill. So, apparently, our favorite British glamour model has got herself a new man. Famewatchers, meet Michael O’Neill. He is Danielle’s new boyfriend and future husband. Yup, the two are engaged.

No word yet on when these two will tie the knot but they sure look good together, don’t they? 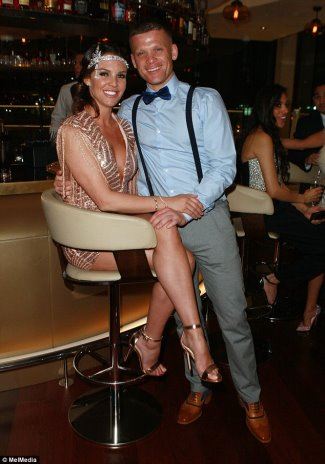 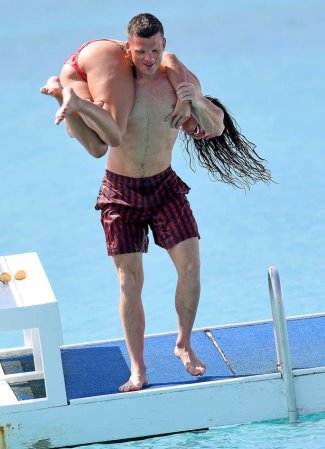 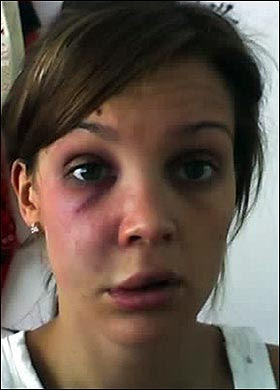 She says of her ex-abusive partner:

“He’d call me a slag. Soon he started hitting me.

“Every time, he’d cry and say it wouldn’t happen again. Towards the end he was hitting me near enough every day.”

Danielle has expressed support for Rihanna and is advising abused women not to return to their abusive partners.

Danielle Lloyd and Jamie O’Hara: Sitting on a Tree
13 April 2009 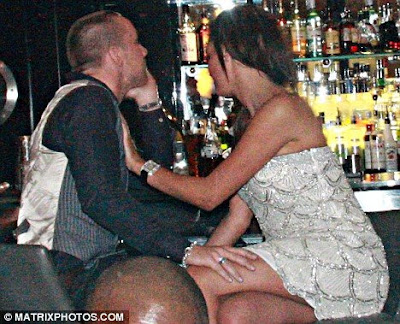 Lesson(s) 101 on how to do that “public display of affection” thingie: kiss, touch, hold hands. These lessons are brought to you by model Danielle Lloyd and her new beau footballer Jamie O’Hara. Their theme song by the way is How Sweet it Is by Marvin Gaye particularly the Kris Allen version. Nah, we’re joking. We don’t know their theme song, if they have one. 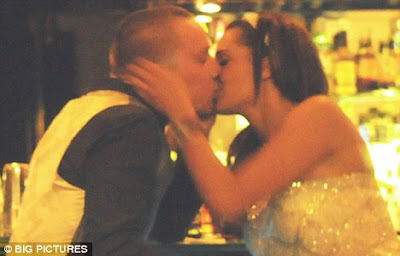 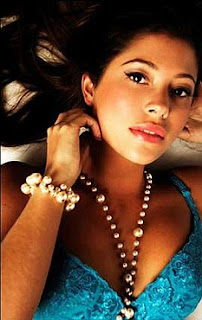 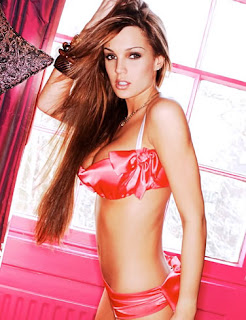 Did a friend of Sade Metcalfe (left) punch Danielle Lloyd (right) in the face because the latter stole the former’s boyfriend, Spurs footballer Jamie O’Hara? The answer is “Yes” according to media reports. The incident, now being investigated by the police, reportedly happened at the Funkymojoe bar in South Woodford.

“She has swelling and an injury to her lip. She was absolutely shocked and horrified at what happened. She and Jamie had had a lovely weekend and she was attacked for no reason.

“There is not a shred of truth in the claim she stole Jamie from his ex-girlfriend. Both were single when they met.”

Lloyd plans to press charges over the “violent assault”. 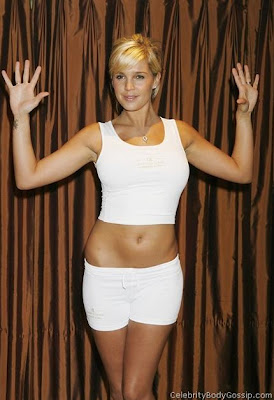 British model Danielle Lloyd may be a boyfriend stealer (according to Sade Metcalfe anyways) but you gotta admit that she looks like fun in these underwear photos. 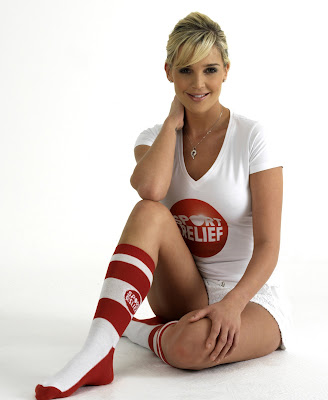