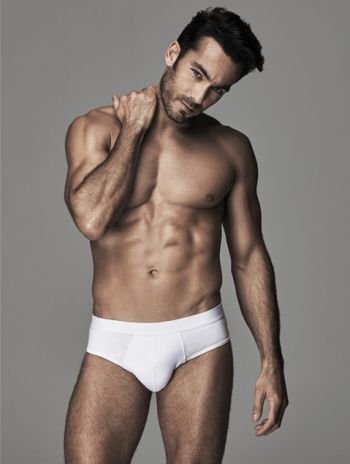 He sure knows how to make us hot and bothered, doesn’t he? 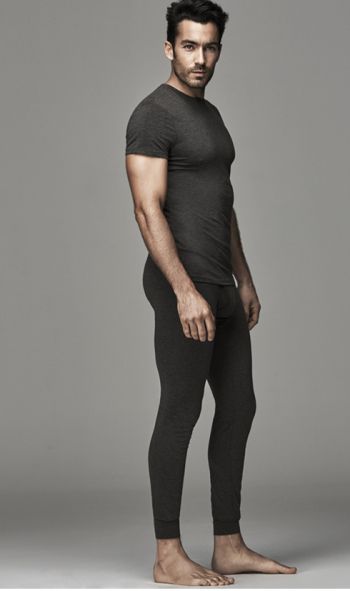 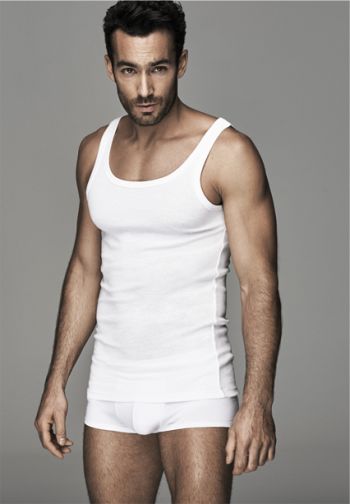 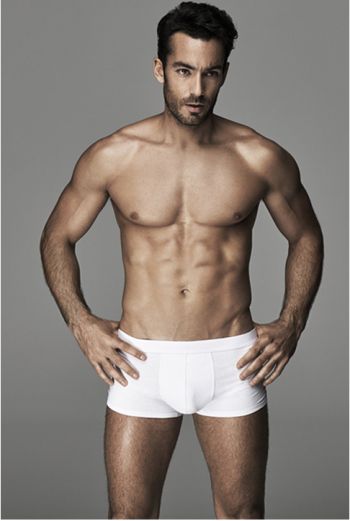 …..
Aaron Diaz Actor, Singer, Model: Shirtless and Underwear Photos. Mexican male model, actor, and singer Aaron Diaz sure has one of the most awesome six-pack abs in the entertainment world, no? Good thing he likes to bare his shirt so we can appreciate his washboard awesomeness. 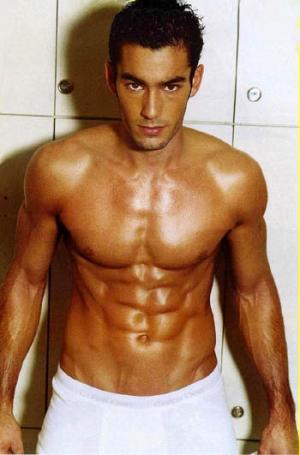 More photos of Aaron in his white Calvin Klein boxers after the jump. 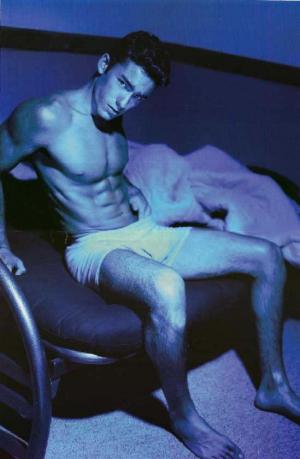 …..
Aaron Diaz in Skimpy Swimsuit and Leopard Print Loincloth (11 August 2010). We are updating this post to disabuse you from the thought that our hot Latino imaginary boyfriend wears nothing but Calvin Klein boxer briefs. The 29-year-old actor/model is more adventurous than that. Sure the CK underwear he’s wearing in the photos above suits him nicely thank you but he rocks other kinds of underwear too.

Okay, this is technically not an underwear but what do you think of our Mexican boyfriend and his skimpy floral swimsuit.

Back in 2008, Aaron Diaz had a photo-shoot for Spanish language magazine, TV y Mas, and these are some of the photos published.

A bronzed muscled hunk in leopard print loincloth? We’re so in! You, Tarzan. Me, Jane! Call me, Mr. Cover Boy. 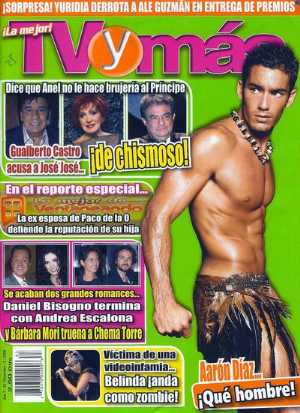 Now, those of you who are wondering whether Aaron has a girlfriend or a wife might be interested to know that he’s available now. He was married to Mexican actress Kate del Castillo but they called it quits last July. Hmm, maybe we shouldn’t have told you that because we’d rather keep Aaron to ourselves and not tell you that he’s now single and looking.