Zivanna Letisha Serigar is Miss Indonesia. Is Zivanna Letisha Serigar of Indonesia the next winner of Miss Universe 2009? We will find out on August 23, 2009 when the event is held in Nassau, Bahamas. She’s a beautiful girl so we won’t be surprised if she does well in the competition. Who knows, maybe she’ll go home with the crown. If it happens, it will be the first Miss Universe title for Indonesia. 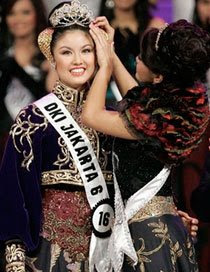 Aside from Zivanna Letisha Serigar, check out the other Miss Universe Delegates from the Asian region who just might bring home the Miss Universe tiara. 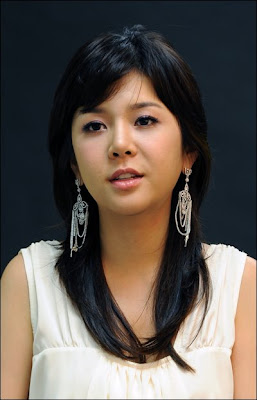 …..
Ekta Chowdhry, Miss India Universe: Is Ekta Chowdhry of India the next winner of Miss Universe beauty pageant? We will find out on August 23, 2009 when the event is held in the Bahamas, no? 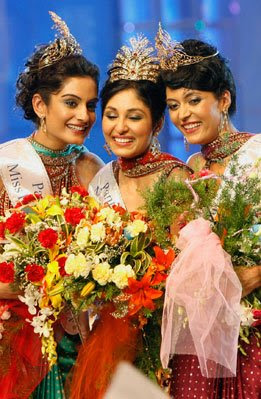 According to ibnlive.com, the 22-year-old beauty queen from New Delhi was crowned Pantaloons Femina Miss India Universe 2009 which earned her the right to represent her country in the Miss Universe competition.

The other girls in the picture above are Pooja Chopra who was crowned Miss India World and Shriya Kishore who bagged the Miss India Earth 2009 title.

…..
Pamela Manalo – Miss Philippines 2009 Universe. Twenty two year-old Pamela Manalo is the representative of the Philippines to Miss Universe 2009. Pamela has a degree in Advertising from Assumption College and currently works as a Flight Attendant. 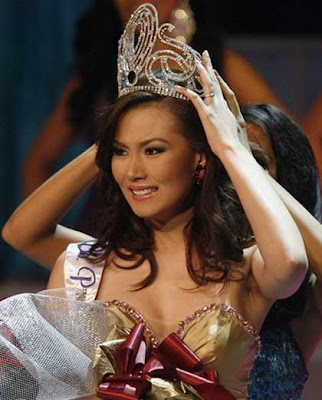 She is the sister of Binibining Pilipinas-World 2002 and Miss World 2002 finalist Katherine Anne Manalo. 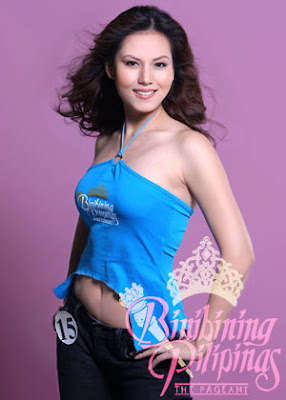 …..
Yulia Liubianitzki, Miss Israel Universe : Okay, Israel isn’t really a part of Asia (or is it?) but let’s include Miss Israel to our Asian girls because we don’t want her to be by her lonesome cause she might feel alone and get sad and lonely. Hehe. 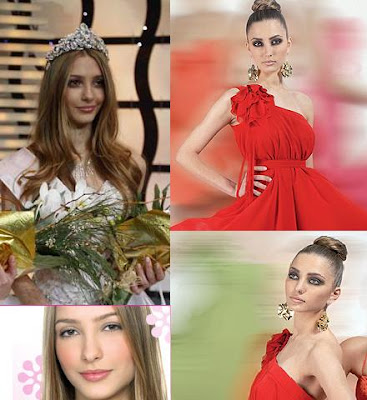 Do you think she’ll win the Miss Universe beauty title?